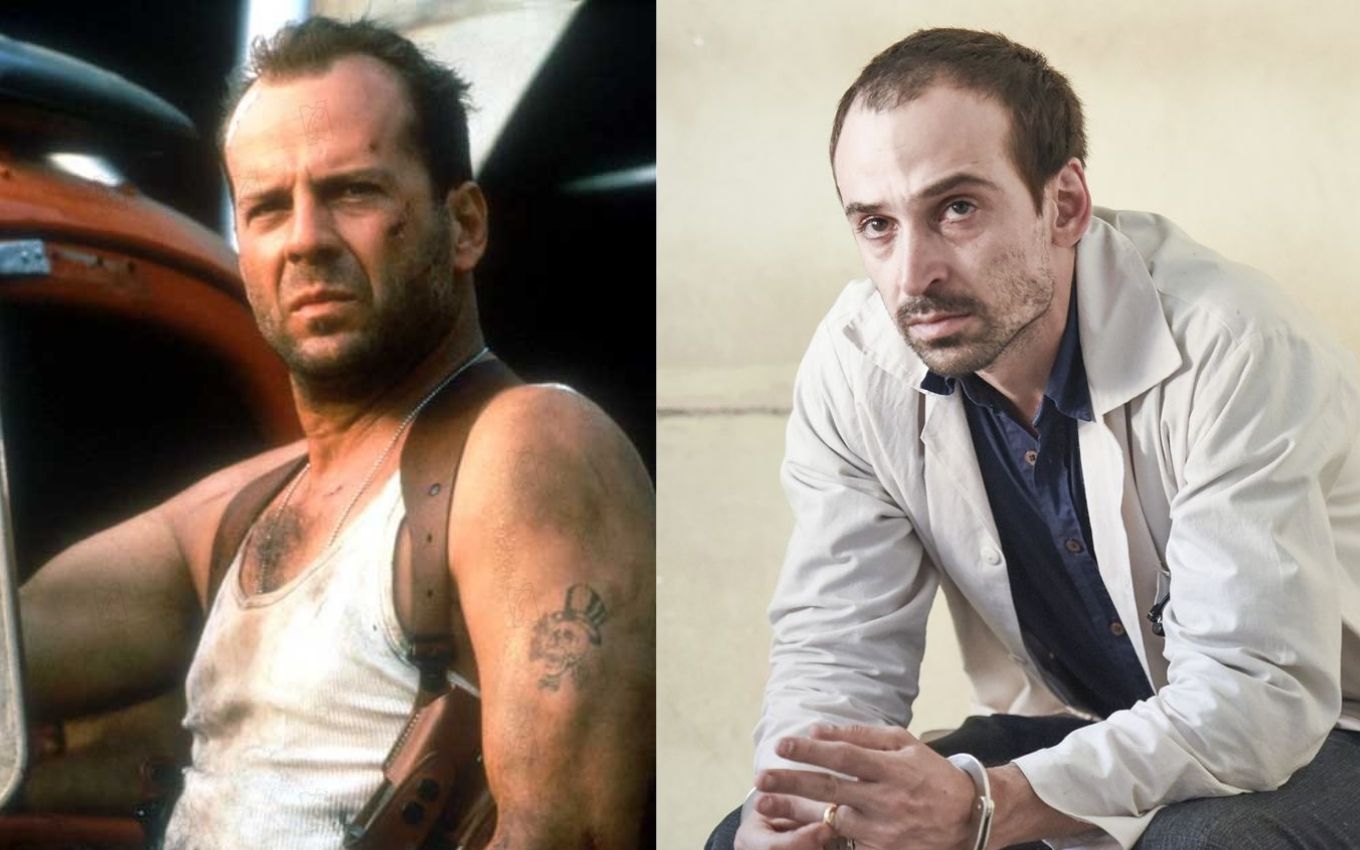 The weekend at Globo is full of movies for all tastes. In the early hours of Saturday (3) to Sunday (4), the national drama Sob Pressure will be shown at Corujão. In Cinemaço da dawn, from Sunday to Monday (5), the action Duro de Matar 3 – A Vingança will invade the small screens. Check out the full schedule:

Supercine opens the movie marathon with the feature Uma Noite Mais que Louca at 12:55 am. In the 2011 romantic comedy, Matt (Topher Grace) has just graduated, but he still doesn’t know where to go.

He could work in an office and rise financially, however, he continues as a clerk in a video store. When Tori Frederking (Teresa Palmer), his teenage crush, walks into the store, he decides to win her over.

The boy takes the help of his friends and tries to make her live the best night ever. Directed by Michael Dowse, the production features Anna Faris, Dan Fogler, Chris Pratt, Michael Biehn, Lucy Punch and Michelle Trachtenberg in the cast.

Then, at 2:40 am, Owl shows the comedy Sou Espião (2002). In the film, the prototype of the most sophisticated attack plane is stolen from the US government, and they are certain of Arnold Gundars (Malcolm McDowell)’s involvement in the crime.

Meanwhile, Kelly Robinson (Eddie Murphy), world middleweight champion boxer, faces a fight in Budapest, where Gundars is located. The president of the United States calls for the fighter’s support with NBS agent Alex Scott (Owen Wilson). However, Kelly wants to do everything by her own rules.

The national drama Sob Pressure will be shown in the second Corujão, at 4:00 am. The 2016 production follows an intense day of work by the team of doctors Evandro (Julio Andrade), Paulo (Ícaro Silva) and Carolina (Marjorie Estiano).

At the hospital, they have to perform three hurried surgeries on children who were shot during a shooting in a slum. The feature, directed by Andrucha Waddington, inspired the series Sob Pressure, launched in 2017.

The last Owl will broadcast the film Presos no Paraíso (2014) at 5:10 am. In the comedy, Tess Nelson (Vanessa Marcil) becomes unemployed and travels to Puerto Rico to re-enter the workforce during a business conference.

The trip, however, escapes his plans. As a storm threatens to cause a hurricane there, she meets Carter (James Denton) and falls in love. The feature is directed by Bert Kish and features Cindy Pickett, Gladys Rodriguez and Reema Sampat in the cast.

At 12:30 pm on Sunday (4), the Maximum Temperature shows the film Independence Day: The Resurgence. In sci-fi 2016, the nations of Earth banded together to fight a possible return of extraterrestrials.

Twenty years later, the creatures return to invade the planet of humans and, this time, much better equipped. Jake Morrison (Liam Hemsworth) is responsible for leading the team of drivers into the clash.

An attack in Paris invades the screens of Sunday Major, at 23:25. The 2016 action portrays Michael Mason (Richard Madden), an American arrested in Paris after stealing a purse with something of great value. Sean Briar (Idris Elba), an experienced investigator, realizes he is part of something much bigger.

Cinemaço opens space for the third feature in the Duro de Matar franchise, at 1 am. This time, in Hard to Kill 3 – Revenge, John McClane (Bruce Willis) has been away from the police force and separated from his wife for a year, but has problems with alcohol.

At the same time, the brother (Jeremy Irons) of an old enemy starts planting bombs in different hot spots in New York and offers the police a series of riddles.

To close the program, O Corujão shows Dinheiro Sujo (2008) at 2:45 am from Sunday (4) to Monday (5). The action portrays a couple who find a suitcase full of money after a shooting took place in the building where they lived.

Broken, the two decide to run away with the money. However, a corrupt policeman does everything to get it back. Directed by Keith Samples, the production features Brian Geraghty, Jenna Dewan, Christian Slater, Craig Sheffer, Jacob Vargas and Tara Summers in the cast.