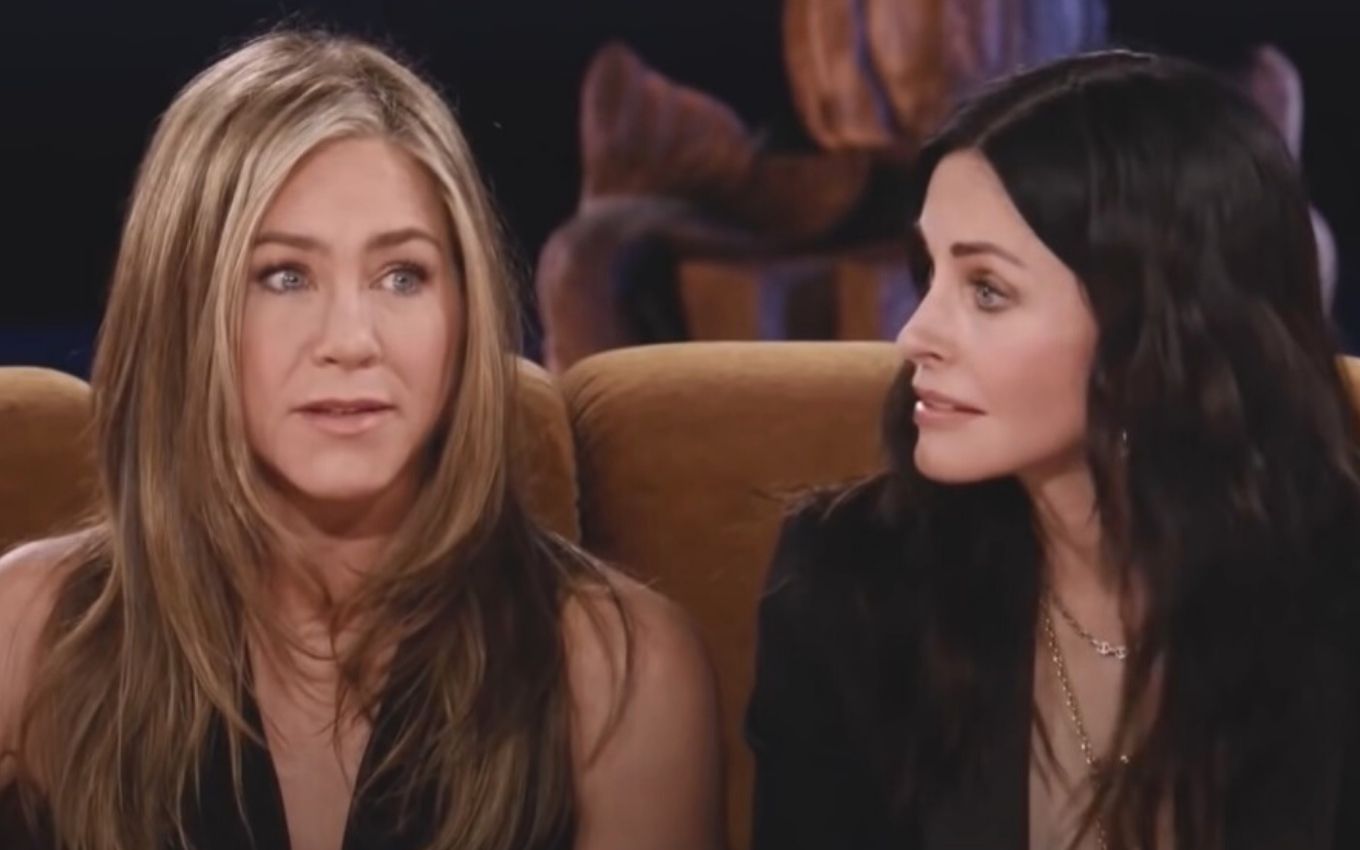 The special Friends: The Reunion, which became available in the United States this Thursday (27), only opens on June 29 in Brazil, as a arrival of HBO Max. The program with the main cast meeting will be one of the highlights in WarnerMedia’s new streaming service.

To attend the Friends meeting, Brazilian fans will have to subscribe to the platform, which will also offer a 7-day free tasting period.

In addition to the protagonists, the production recorded with guests with striking characters and figures that had little importance in the story, but that are still remembered by fans today, such as Tom Selleck (Dr. Richard Burke, Monica’s ex-boyfriend), Maggie Wheeler (Janice , Chandler’s ex known for his high-pitched voice), James Michael Tyler (Gunther, Central Perk’s waiter) and Reese Witherspoon (Jill, Rachel’s younger sister).

The Friends special also has an eclectic list of entries, which includes everything from pop star Justin Bieber to Pakistani Nobel Peace Prize winner Malala Yousafzai.

The program was recorded in the original studio of the sitcom (Stage 24), where the sets of Central Perk and Monica’s apartment were, classic environments of the attraction. Ben Winston is the project director, who has Kevin Bright, Marta Kauffman and David Crane, creators of Friends, back as executive producers.

Friends had a total of 236 episodes divided into 10 seasons and is still considered one of the most popular series worldwide. Watch the meeting trailer below: