Scheduled for its premiere on November 8, Um Lugar ao Sol will have renowned actors such as Cauã Reymond, Alinne Moraes, Andréia Horta, Andréa Beltrão, José de Abreu and Marieta Severo in the cast. The first of nine soap operas by author Lícia Manzo will portray the separation of the twins Renato and Cristian, but will also address sensitive issues, such as: Down syndrome, fat phobia, domestic violence and education in the third age.

In the unpublished serial, Cauã Reyond will play the protagonists Christofer and Cristian. At the beginning of the plot, the twins’ mother will die in childbirth, and they will be separated at the age of one. Christofer will be adopted by a wealthy family in Rio de Janeiro and will have his name changed to Renato, and Cristian will stay with his humble father.

Without money, the man will decide to send his son to a shelter, and Cristian will be forced to face a situation of social vulnerability since childhood.

Andréia Horta will play Lara, a determined woman who will fall in love with Cristian. The two will have an intense love story, which will be interrupted when the girl believes that her lover has been killed, which will leave her devastated. 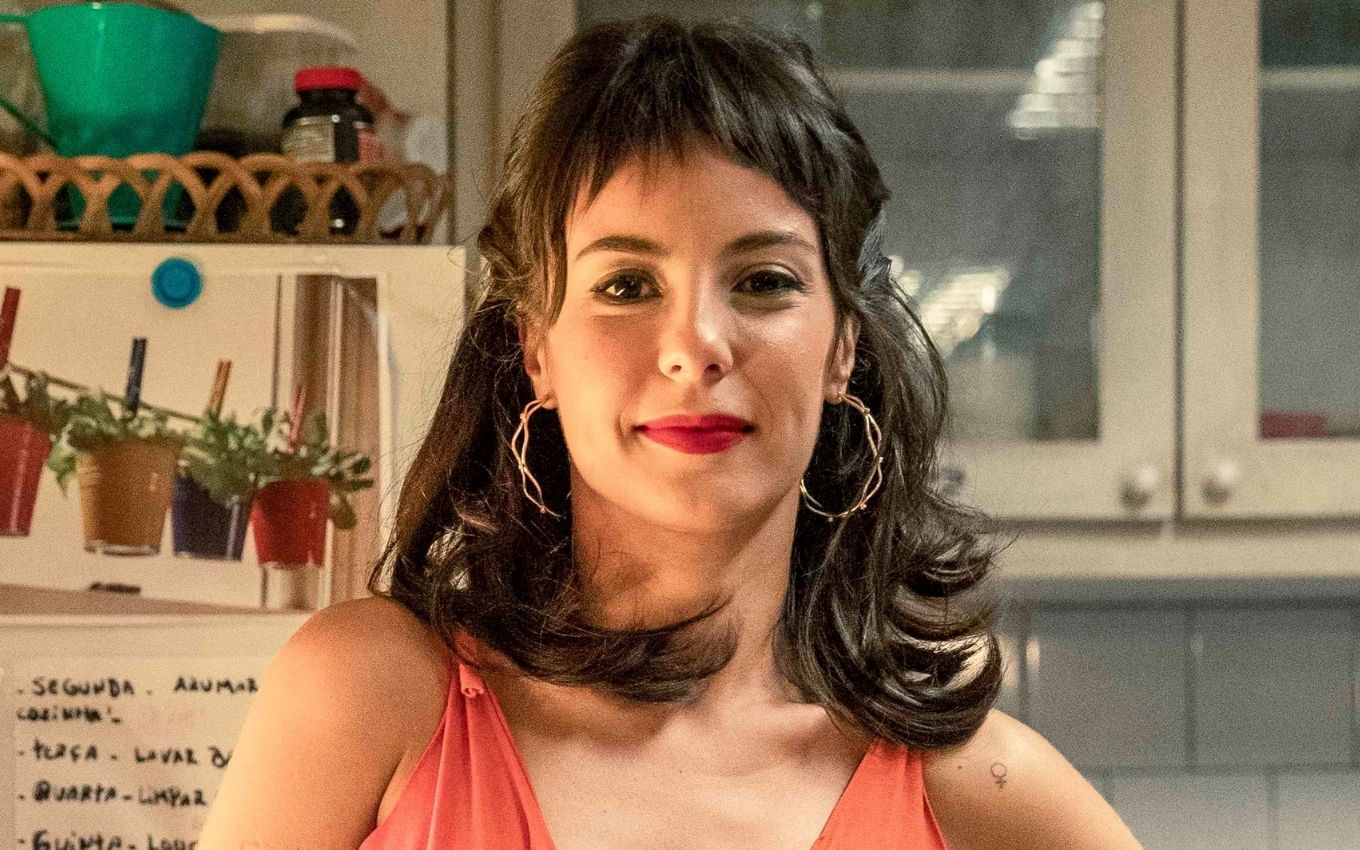 Andréia Horta will be Lara

However, what the young girl graduated in Gastronomy will not even imagine that the dead was Renato, Cristian’s brother, whom he sought all his life. Seeing the possibility of ascending socially, the boy will change places with the twin and leave the beloved behind.

Marieta Severo plays Lara’s grandmother, Noca, a humble and hardworking cook. “[Dona Noca] He overcame difficult times and turned them into constructive things. Sometimes I have a serious issue, I read the text and I think: ‘Damn! How nice what she thought before that’. Dona Noca always rescues me,” explained the actress in an interview with O Globo newspaper. 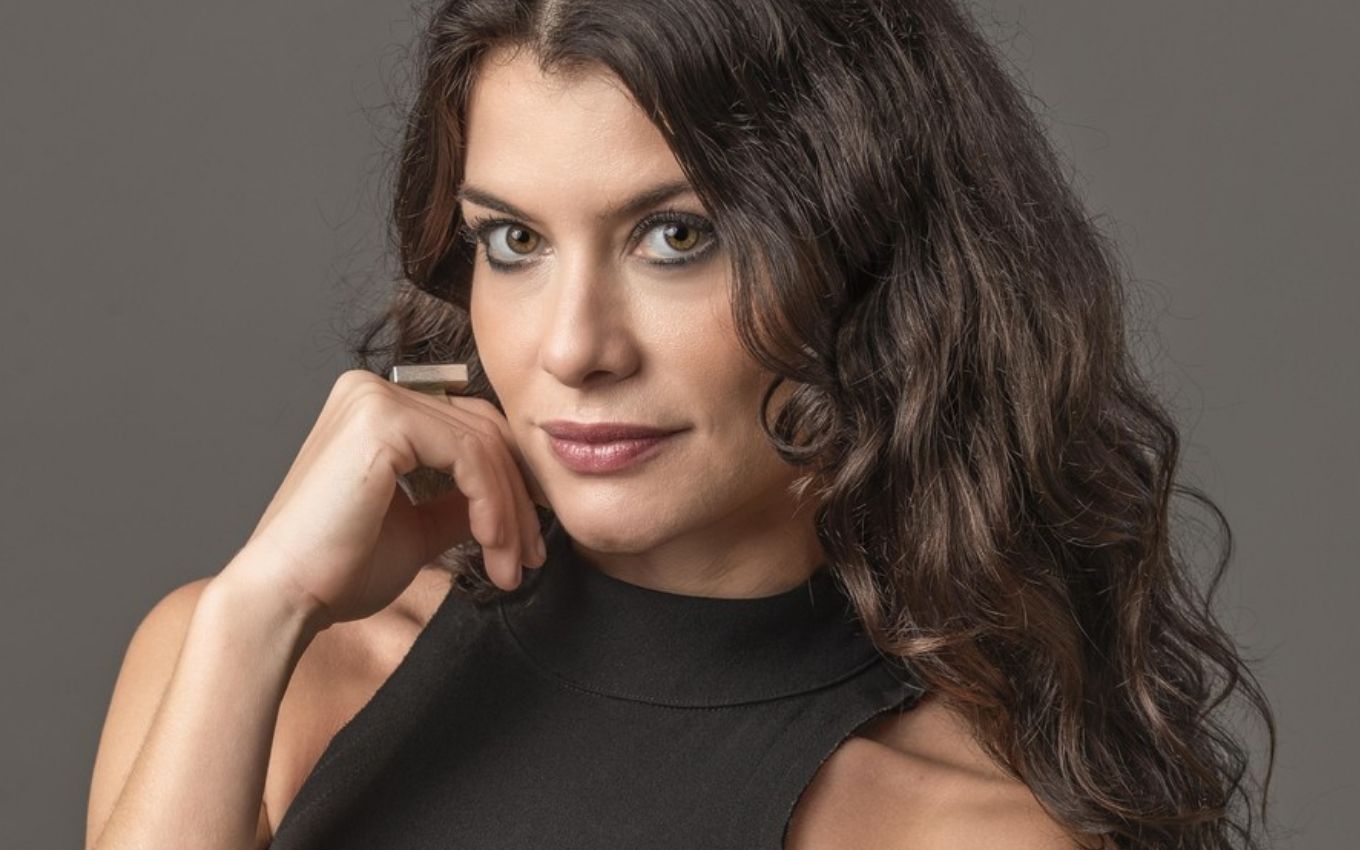 Alinne Moraes will be Barbara

This Friday (8), Gshow released information about the other characters in the soap opera, which will go on air already fully recorded. Alinne Moraes will play Barbara, Christofer/Renato’s girlfriend. Sister of Rebeca (Andréa Beltrão) and daughter of Santiago (José de Abreu), she becomes, without knowing it, Lara’s rival. 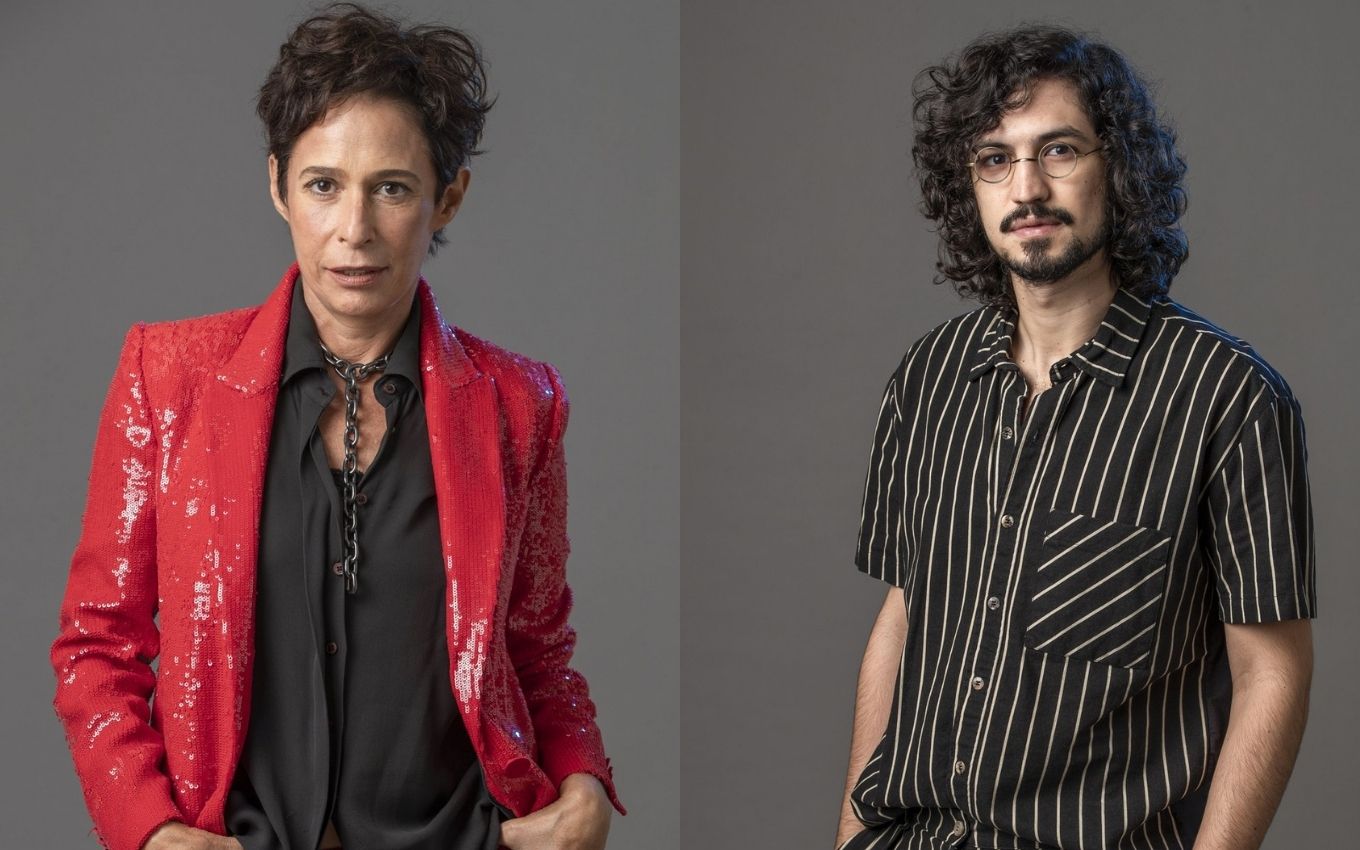 Rebecca will have an affair with Felipe

Andréa Beltrão’s character was discovered by the scout of a modeling agency, when he was still a teenager, he left home early to work and was very successful. In the plot, she will be married to Túlio (Daniel Dantas), an inveterate womanizer, with whom she had a daughter, Cecilia (Fernanda Marques).

During the plot, Rebeca will get involved with Felipe (Gabriel Leone), a much younger boy. He will be majored in Psychology, but will nurture a passion for music. The boy is the grandson of Ana Virgínia (Regina Braga) and the son of Júlia (Denise Fraga).

Also a former model, Ilana (Mariana Lima) is Rebeca’s best friend. She will own a production company. Will live a marriage in crisis with Breno (Marco Ricca) and throughout the story will have a romance with Gabriela (Natália Lage). 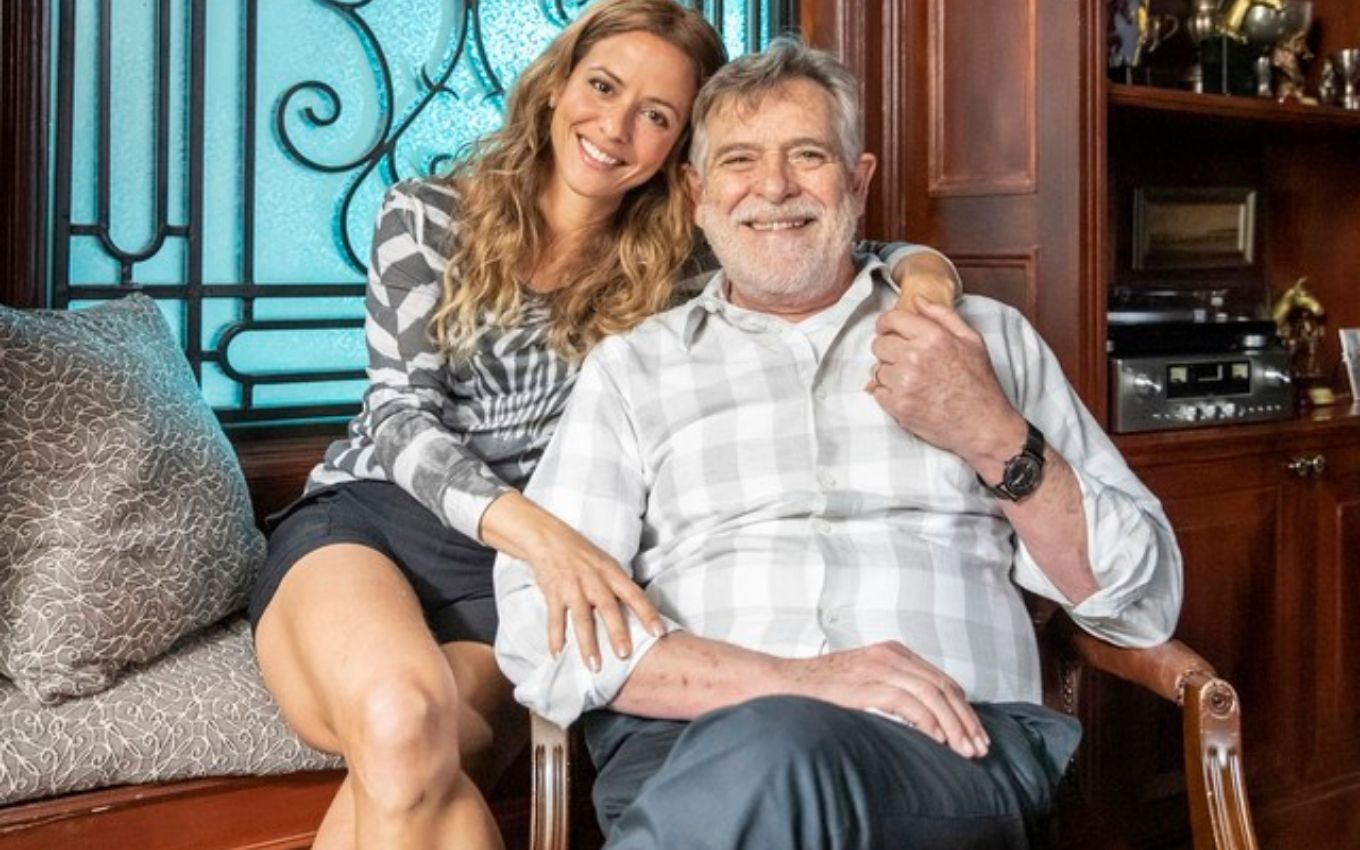 Santiago will have romance with Erica

Played by José de Abreu, Santiago will be an upstanding and hard-working businessman, father of Rebeca (Andrea Beltrão), Nicole (Ana Baird) and Bárbara (Alinne Moraes). The rich man will blame himself for leaving home and leaving Barbara and Nicole young in the care of his ex-wife.

The executive will get involved with Erica (Fernanda de Freitas), his personal trainer. The physical educator will have a son named Luan (Miguel Schmid) and will face rejection and prejudice from the entrepreneur’s daughters, who do not approve of their father’s relationship.

Pathy Dejesus will play Ruth, engineer and lover of Tulio (Daniel Dantas). The girl will also act as an accomplice in the embezzlement of money from the supermarket chain of his father-in-law Santiago.