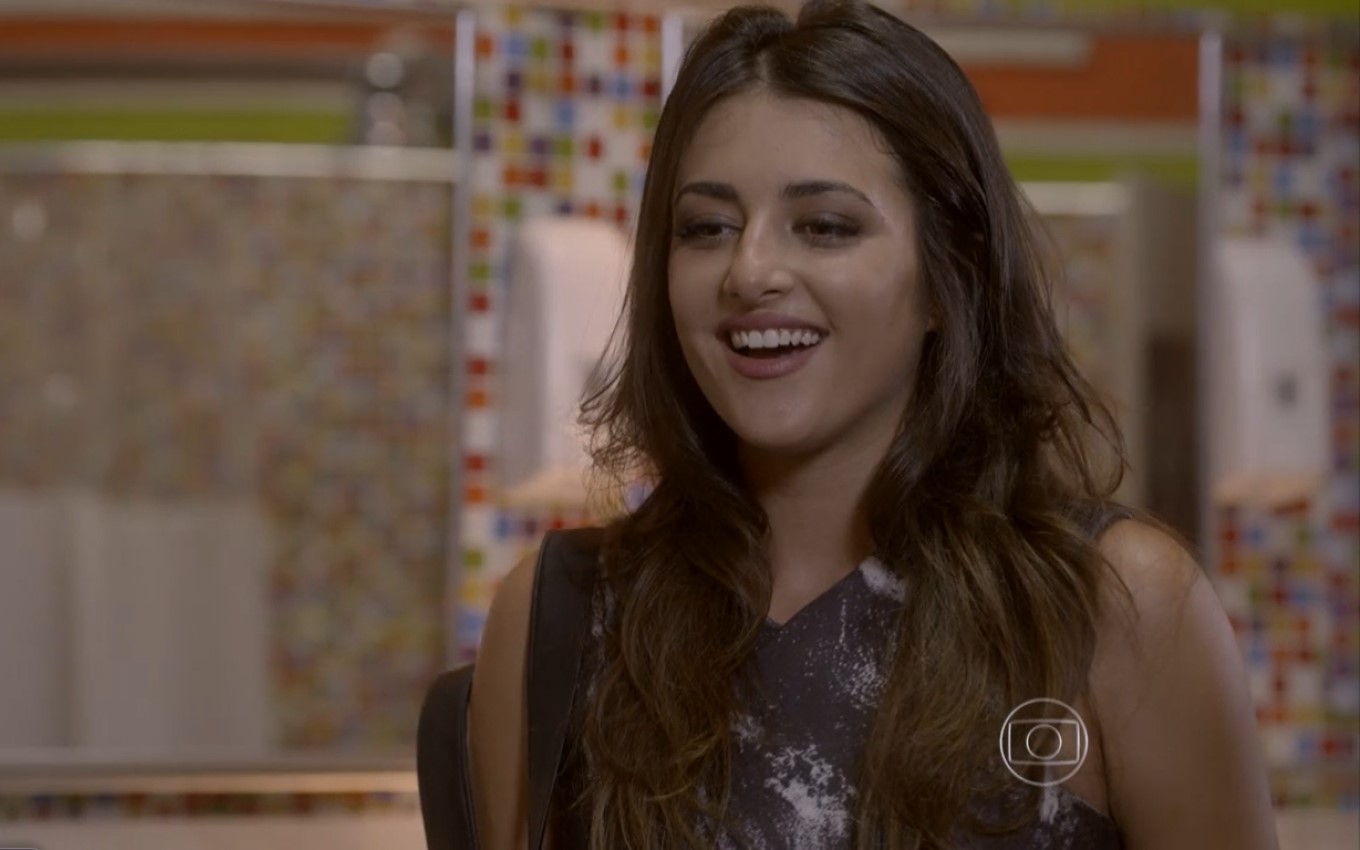 Check out the summary of the next chapter of the rerun of Malhação Sonhos, which airs this Thursday (9), on Globo:

Even tied up, Karina falls asleep with Pedro’s affection. Wallace apologizes to Barbara and assures her friend that he won’t let Sol offend her. Lobão is furious with Karina’s disappearance. Nat tells Duca that Karina has disappeared, and the boy tells Gael. Lobão and Gael decide to team up to look for Karina. Delma discovers that Pedro has also disappeared.

Jeff and Mari dream of staying close to Ribalta, and Lincoln has an idea. Nando fears Gael’s fury upon discovering his involvement in Karina’s disappearance. Gael and Lobão decide to go to the police station. Lincoln suggests that Roberta open a food kiosk at her gym, and the businesswoman demands that Marcelo ask for permission. Jade manages to open the bathroom door and sees Karina and Pedro together.

In addition to following Malhação – Dreams news here on the site, subscribe to the channel. TV news on YouTube and watch videos with revelations of what will happen in other soap operas and series.