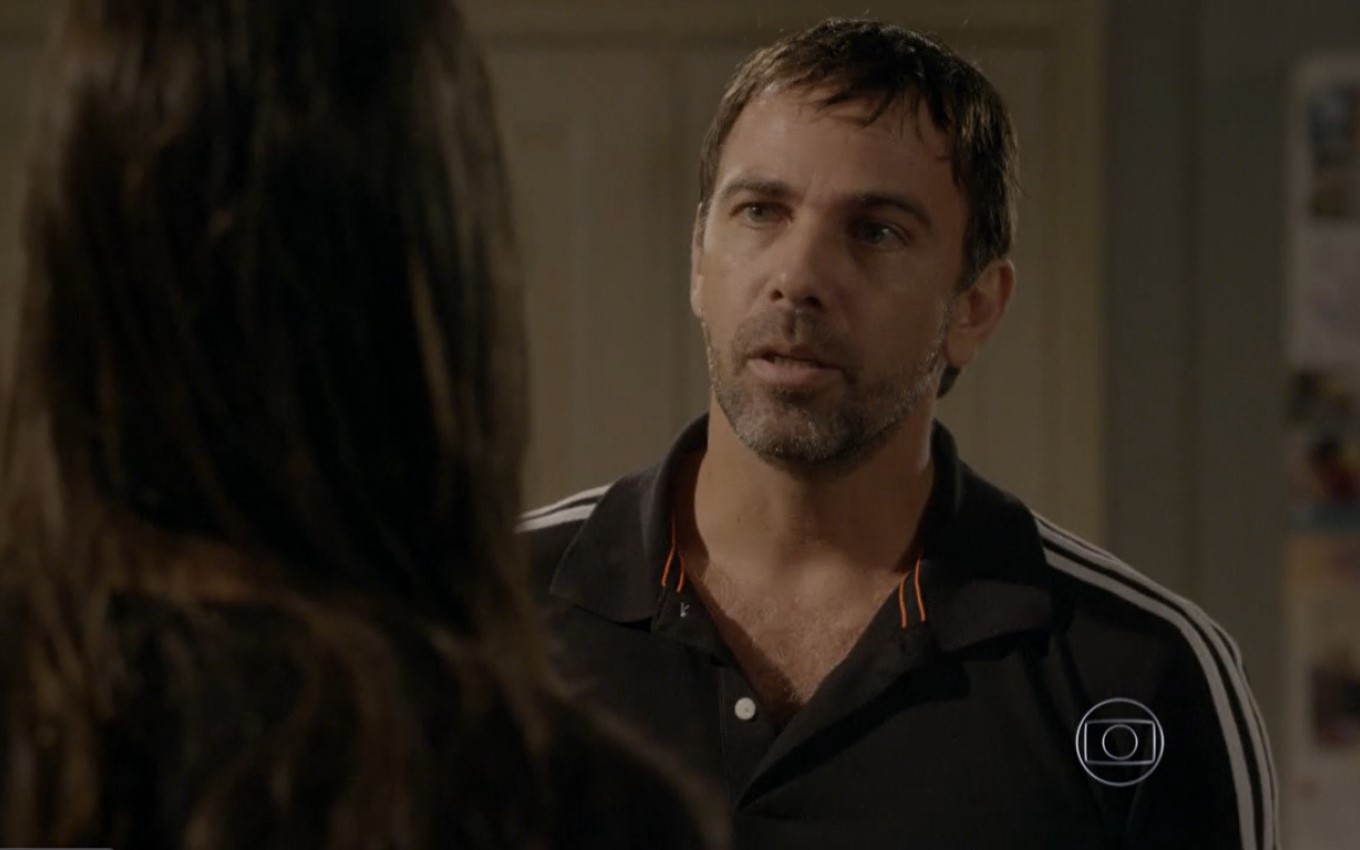 Check out the summary of the next chapter of the rerun of Malhação Sonhos, which will air this Friday (10), on Globo:

Karina manages to free herself and leaves the bathroom, ignoring Pedro’s requests. Gael and Bianca try to convince Karina to return to the house, but the girl rebels and says she will stay with Lobão. Gael discovers that Nando and João helped Pedro find Karina and has a serious conversation with the three. Karina returns to the Khan Academy, but refuses to explain to Lobão.

Delma rebukes Pedro’s attitude. Lobão argues with Nat. Karina tells about the attitude of her ex-boyfriend towards Cobra, who tells the girl that Pedro really loves her. Duca confesses to Dalva that he has an affair with Nat. Roberta declares herself to Marcelo. Jade has a plan to help Pedro win back Karina. Lobão finds Duca’s coat at Nat’s house.