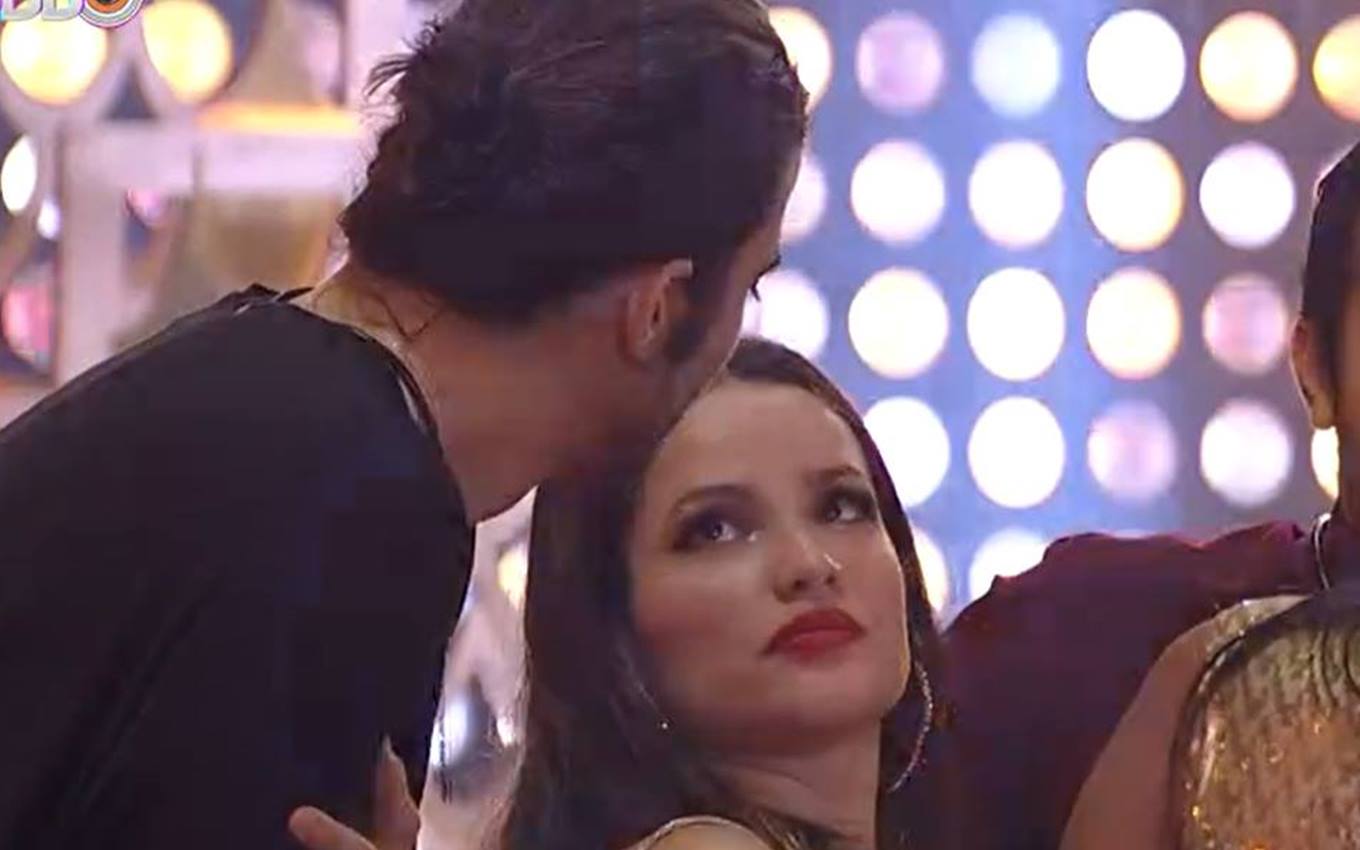 Fiuk spent the early hours of Saturday (17) running after Juliette Freire at the Big Brother Brasil 21 party. The sister, in turn, had to avoid some games to avoid getting involved. “Get out, temptation!” She asked the musician.

Early in the evening, the lawyer smelled her brother’s neck. The two were embraced in the living room of the house, but returned to the dance floor.

In another moment, Fiuk said that he intends to sleep, again, in the double bed with the paraibana. “Help me, go over there,” said Juliette when she heard the famous comment.

Later, he approached her again. “I scold, get out of here, temptation. He is a temptation,” repeated the participant in a conversation with Pocah. “Since you don’t insist on my presence, I’m going to leave,” he replied.

It is worth remembering that Fiuk sometimes stayed with Thaís Braz, who left the program last Tuesday night (13).

Check out some videos below:

Fiuk was hitting on Juliette and Pocah told him to stop because the girl didn’t like the joke 🅰️ pic.twitter.com/44KHjbW7Lm

Juliette “I really want you to go (to the party) but you don’t want to go”
Fiuk “I want juliette” pic.twitter.com/AQMtAsfJyh