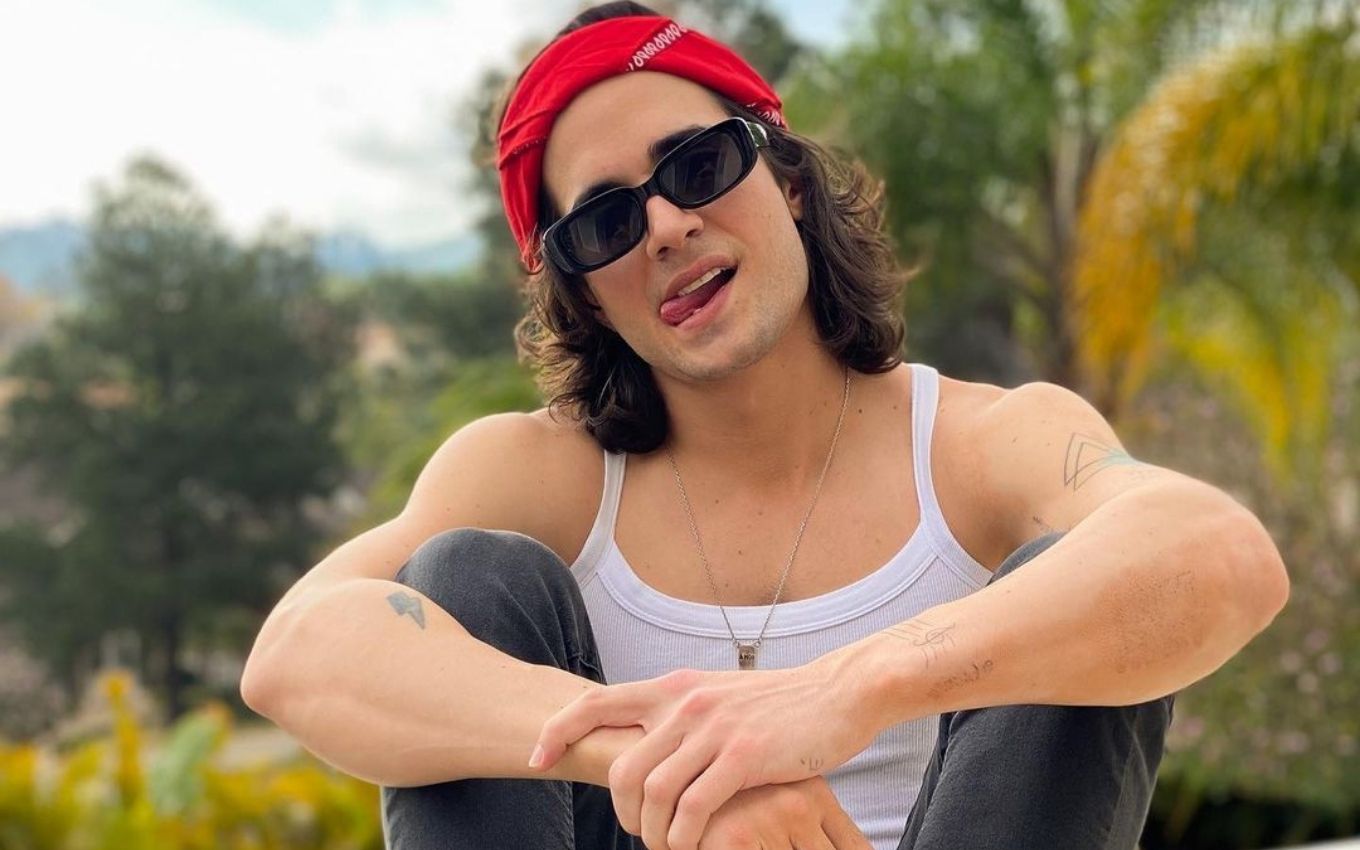 After being criticized by the judges and the public for his imitation of Amy Winehouse (1983-2011) on the Show of the Famous, Fiuk faced a crisis of anxiety. This Saturday (11), the actor vented about his state of health to fans. “It was kind of punk, [como] I’ve had few times in my life,” he said.

“I’ll confess a little thing to you too. Yesterday, it doesn’t look like it on that face, but I gave a little PT [diminutivo da sigla de ‘perda total’], it had been a long time since I went through that. No kidding, seriously, I had an anxiety attack, it was kind of punk, [como] I’ve had few times in my life,” said Fiuk on Instagram Stories.

During the interaction with the followers, the ex-BBB said that he has already improved from the crisis: “Thank God, everything is fine and everything worked out. Let’s say it was just a little PT”.

Last Sunday (5), Fiuk imitated the British singer in the dispute between Domingão and Huck. However, the presentation yielded jokes from himself, Luciano Huck and Xuxa Meneghel.