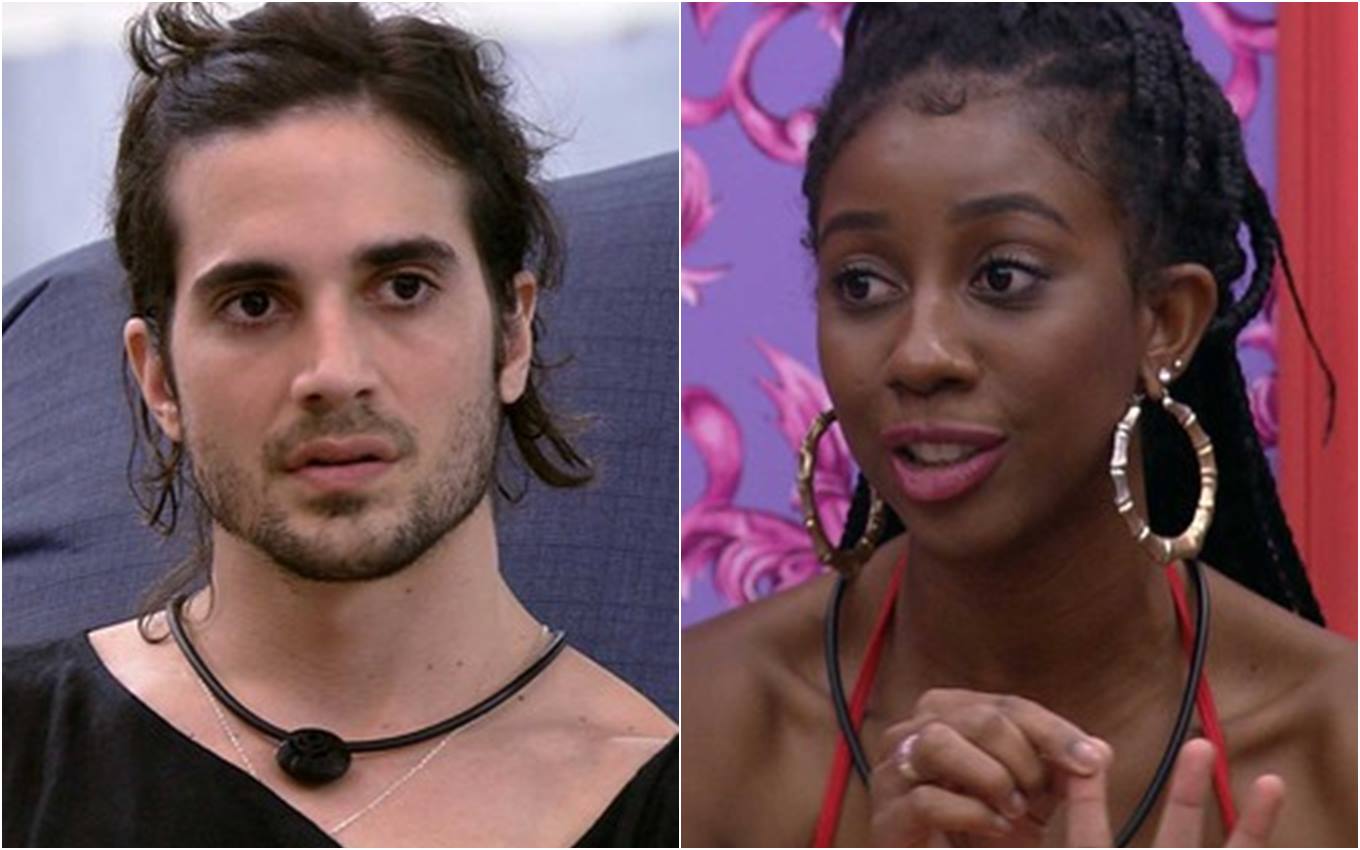 Camilla de Lucas gave Fiuk a slight scare by raising the possibility of Carla Diaz returning to BBB21. Without knowing that, in fact, a fake hot seat is rolling outside the house, the influencer asked the musician what it would be like if the actress returned to confinement. “What if today the wall was fake?”, He asked.

In the fourth, the participants talked about the survivors of the last walls. “Going back and forth from Paredão does not decide the game. How many people have already gone to Paredão and returned?”, She asked, who then replied: “Nine people returned. Every time someone comes back from Paredão we think she is right . Which of the nine are there? “, He continued. “I think the difference is beautiful depending on the game,” said Fiuk.

The famous, then, raised the possibility of Carla returning to the house next Thursday (11). “What if today’s wall was fake? And Carla would come back Thursday. Would people go to hell or not?”

Fiuk gave a slight halt, but tried to respond objectively. “Fortunately or unfortunately, regardless of the bug, these things happened to me, I can’t deny them. I may have misunderstood, but it happened to me”, he justified.

Carla, who is in the secret room, followed the moment and celebrated the game partner’s balcony. “Go, Camilla!” She shouted.

Camilla saying that if the wall today is false and Carla comes back Thursday, the heads of the crowd will go crazy