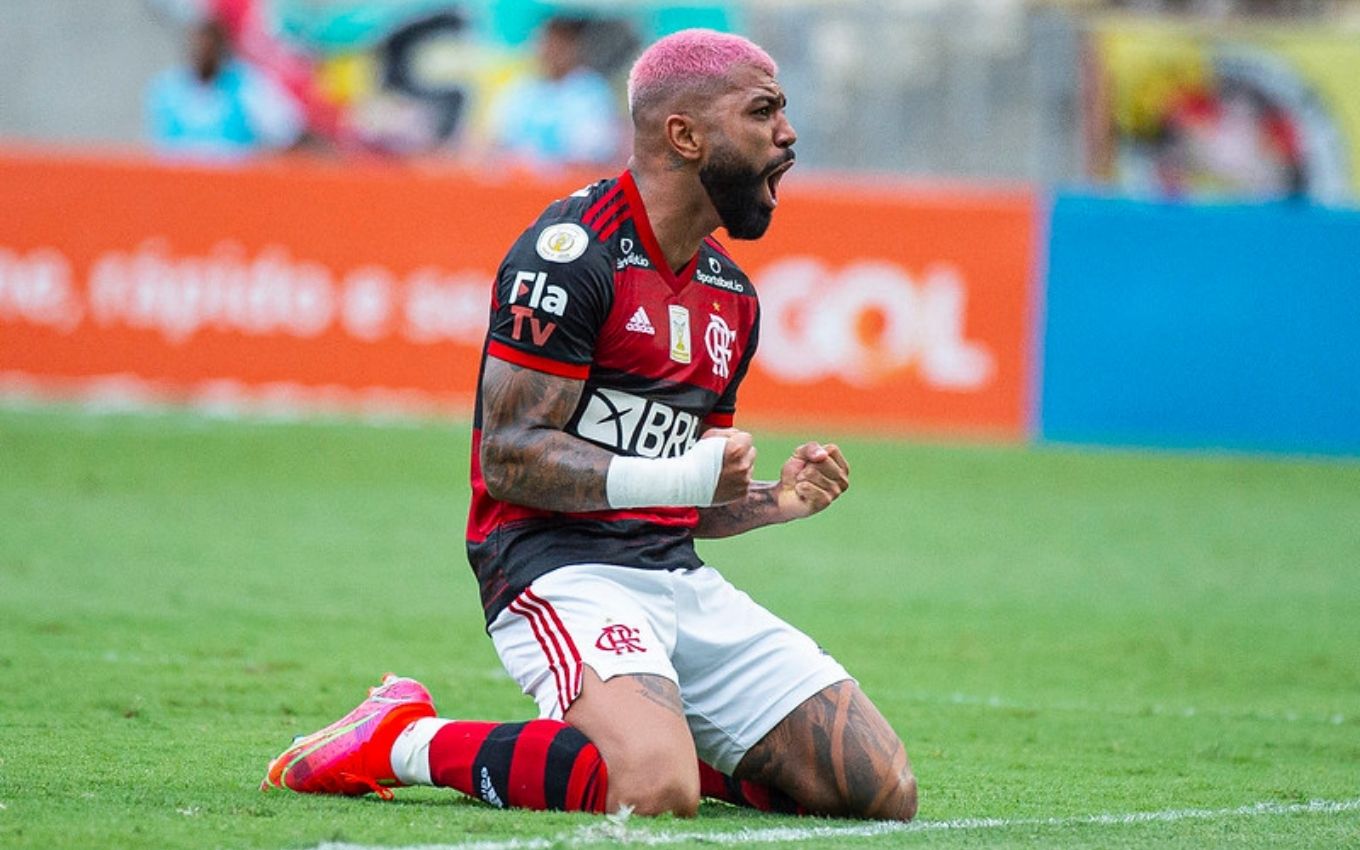 In a duel that can define the Brazilian champion, Flamengo and Internacional face each other this Sunday (21), at 16h (Brasília time). The decisive match of the penultimate round of the competition will be broadcast live by Globo on open TV (except for the State of São Paulo) and by Premiere on pay TV throughout Brazil. The options for watching live and online are Globoplay or Premiere Play.

Played at Maracanã, the regional classic on Globo will have narration by Luis Roberto, with comments by Junior (by video) and Roger Flores. The reports will be with Eric Faria and Débora Gares, and Central do Apito will be under the command of Paulo César de Oliveira.

At the Premiere, the narration will be given by Luiz Carlos Jr., with comments by Ricardinho (by video) and Lédio Carmona. The match reports will be by Eudes Junior and Fernando Saraiva, and Central do Apito will be under the command of Sandro Meira Ricci.

An option to watch the match is Premiere Play, which has a monthly cost of R $ 79.90 and can be accessed through the website or application. For the Premiere subscriber on pay TV, it is possible to use the operator’s data and log in to the online version or to Globoplay streaming.

With two rounds remaining, Flamengo and Internacional dispute the title of the Brasileirão. Colorado has 69 points and will be champions in advance on Sunday if they win the rival in Maracanã. Rubro-Negro, with one point less, will take the lead if they defeat the opponent from Rio Grande do Sul.

The draw is better for Colorado, which will go to the last round depending only on their results to win the cup and end the 41-year fast.