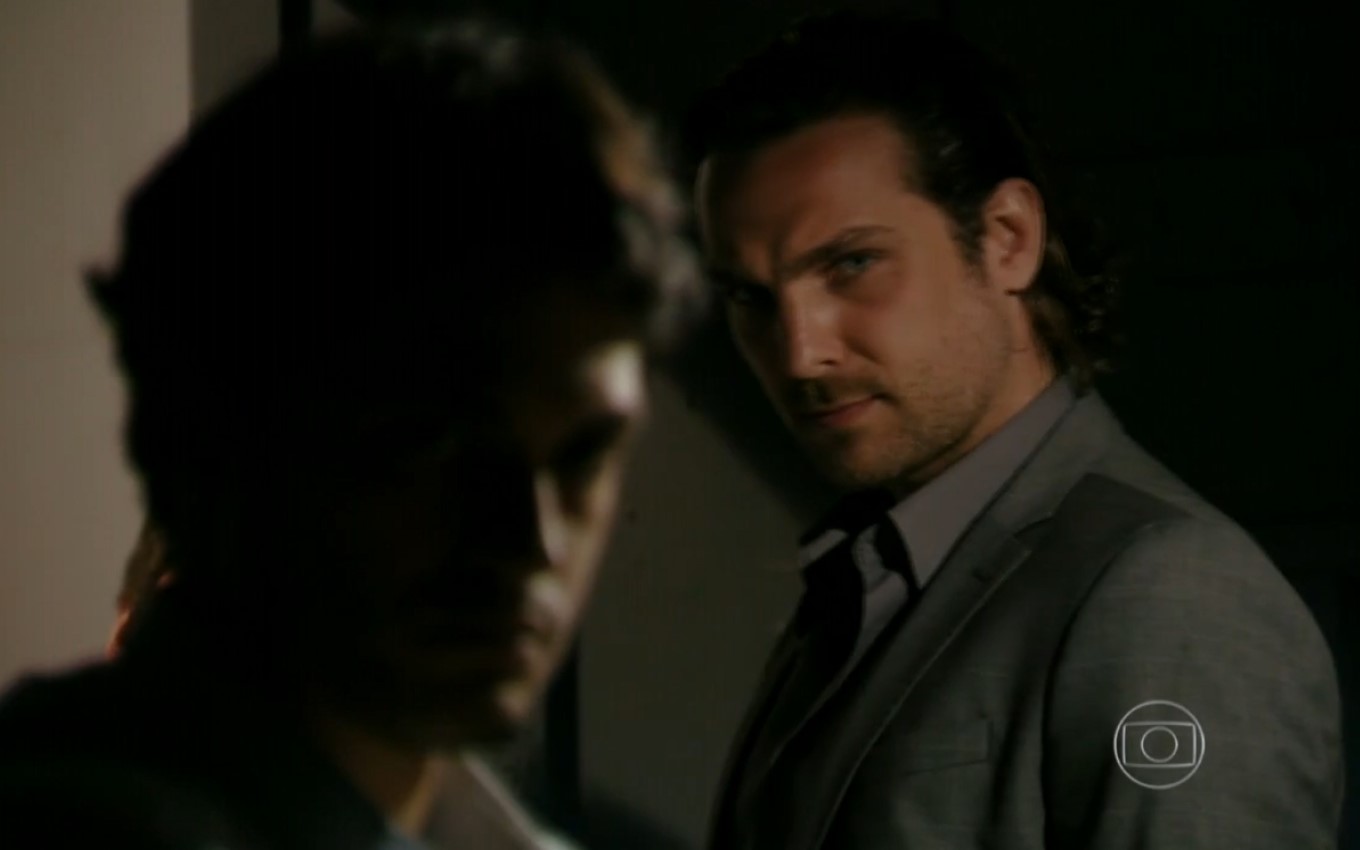 Check out the summary of the next chapter of the replay of Flor do Caribe, Globo’s six o’clock soap opera, which will air today, Wednesday (10):

Cassiano tells Alberto that he will only see Laurinha accompanied by Lindaura. Doralice proposes to Quirino that they divorce, and expresses interest in taking William with her. Guiomar tries to convince Alberto to seek help.

Dionísio removes Alberto and assumes the presidency of the group in his place. The delegate tells Alberto that Hélio confirmed Dionísio’s testimony. Alberto tells Hélio that Dionísio will not give him the money he promised him. Hélio asks the delegate to call his lawyer.

Click here to see summaries of the next chapters of Flor do Caribe.