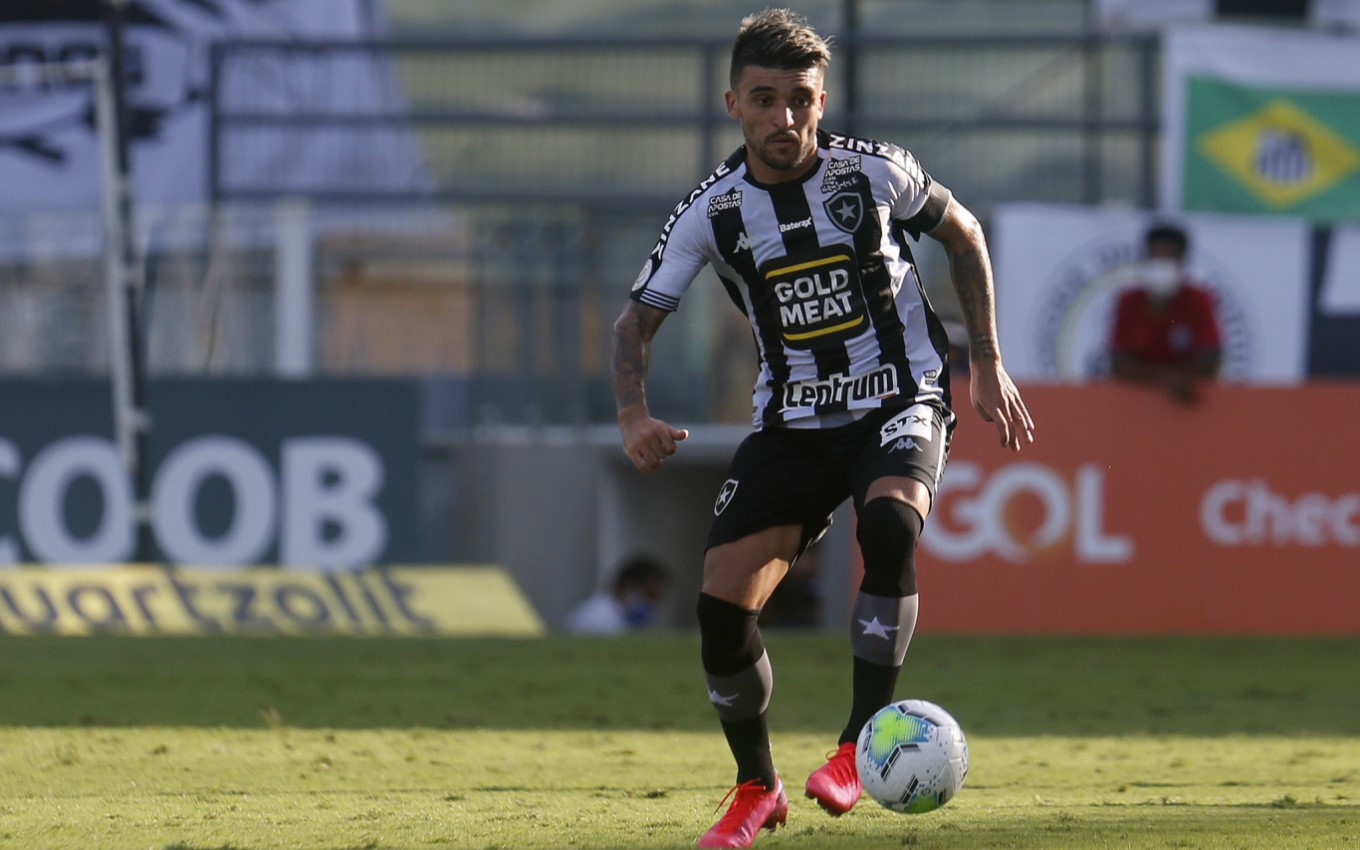 The 32nd round of the Brazilian Championship has a classic from Rio, Fluminense and Botafogo face each other this Sunday (24), at 8:30 pm (Brasília time). The match will be broadcast live on SporTV (except Rio de Janeiro) and Premiere for all of Brazil. Fans can use Globoplay or Premiere Play to watch online.

Played on São Januário, in Rio de Janeiro (RJ), the departure will have the narration of Luiz Carlos Jr. and comments from Paulo César Vasconcellos (by video) and Lédio Carmona . The classic reports will have Guido Nunes, and the Whistle Central will be under the command of Sandro Meira Ricci.

An option to follow the game is Premiere Play, which has a monthly cost of R $ 79.90 and can be accessed through the website or application. For the Premiere subscriber on pay TV, it is possible to use the operator’s data and log in to the online version or to Globoplay streaming.

Fluminense has 47 points in the table of the Brasileirão, the team seeks the victory with an eye on the classification for the group stage of the Libertadores and comes from a victory by 1 to 0 against Sport and a tie of 3 to 3 with Coritiba.

With only 23 points, Botafogo is the top spot in the championship, the team that will probably face relegation comes from a sequence of 5 defeats.

See the list with all the 32nd round matches of the Brazilian Championship played this Sunday (24th) and Monday (25th) and know where to watch it live: