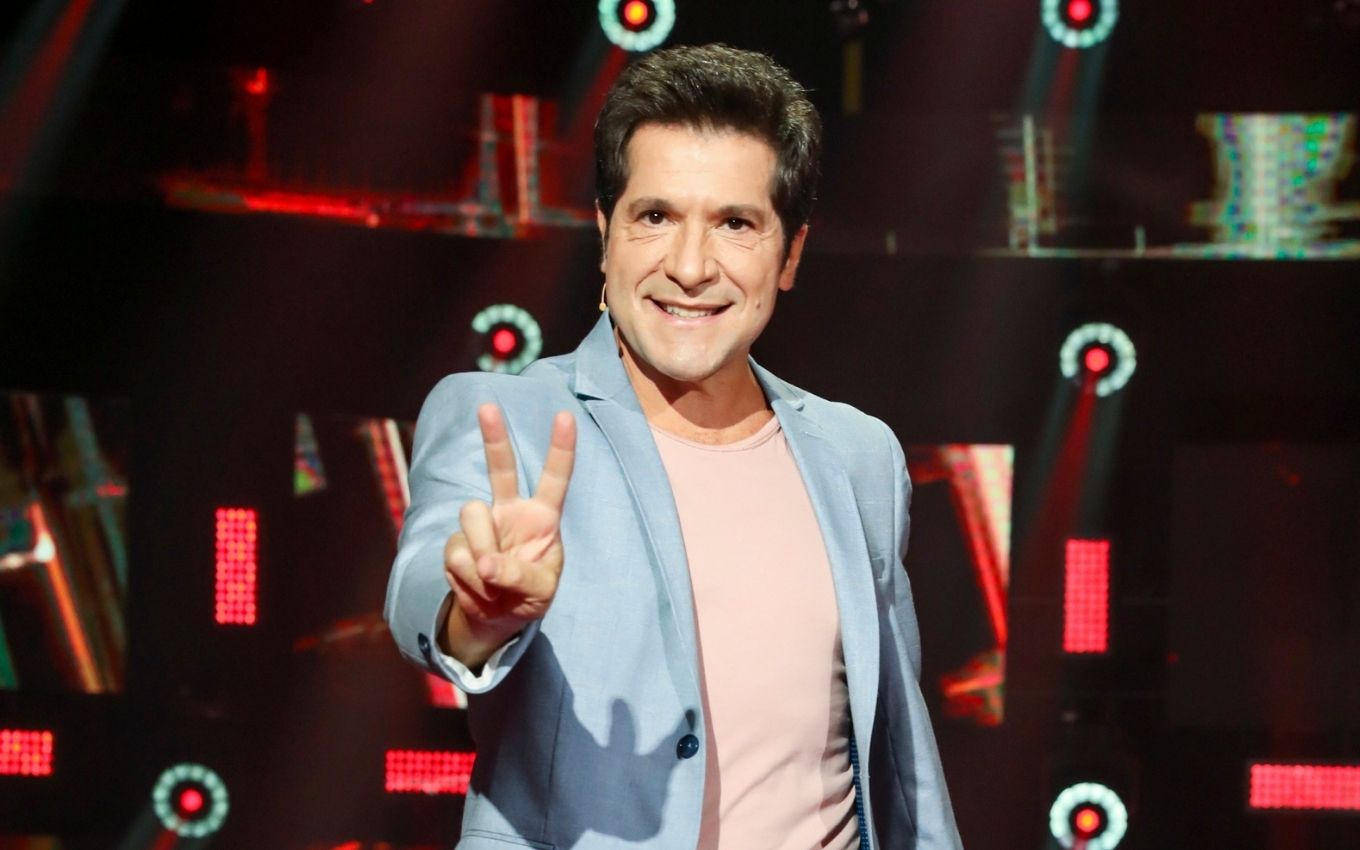 Returning to The Voice more than six years after giving up one of the technician chairs to Michel Teló in the adult version, Daniel resumes the position of judge of the Globo program. This time, however, he will have the responsibility to evaluate only talents over 60 years of age, which, according to him, is more complex.

“The Voice + brings the same responsibility as you being in a technician chair and being a supporter, an advisor and, at the same time, I think above all, a great apprentice. It will certainly be much more complex than when I was as coach of The Voice Brasil “, points out the artist, in an interview sent by Globo to the press this Tuesday (5).

At 52, the romantic singer believes he will use all of his luggage to guide veteran participants. “It is a benefit to be able to come here with a much greater experience, but with the same essence, with the same identity, with the same goals, to know that we have an incredible mission through music, and our music speaks very loudly in the heart of the people, of so many people spread throughout Brazil and the world “, he says.

Daniel will be next to Claudia Leitte, Ludmilla and Mumuzinho on the judging team. He has already participated as a technician in the first three editions of The Voice Brasil, from 2012 to 2014.

“I have always considered myself part of this family, even from afar, I have always been following and enjoying the programs. To arrive in this different format, having more experienced, more mature people among the voices, is a great gift. I am looking forward as if I were doing this for the first time. time “, admits.

The Voice + will be shown on Sundays, before football, and will have a presentation by André Marques. Globo has already started publishing calls from the attraction. “Dreams do not age,” emphasizes the commercials’ message.

See a post from Daniel about the program, which opens on the 17th: