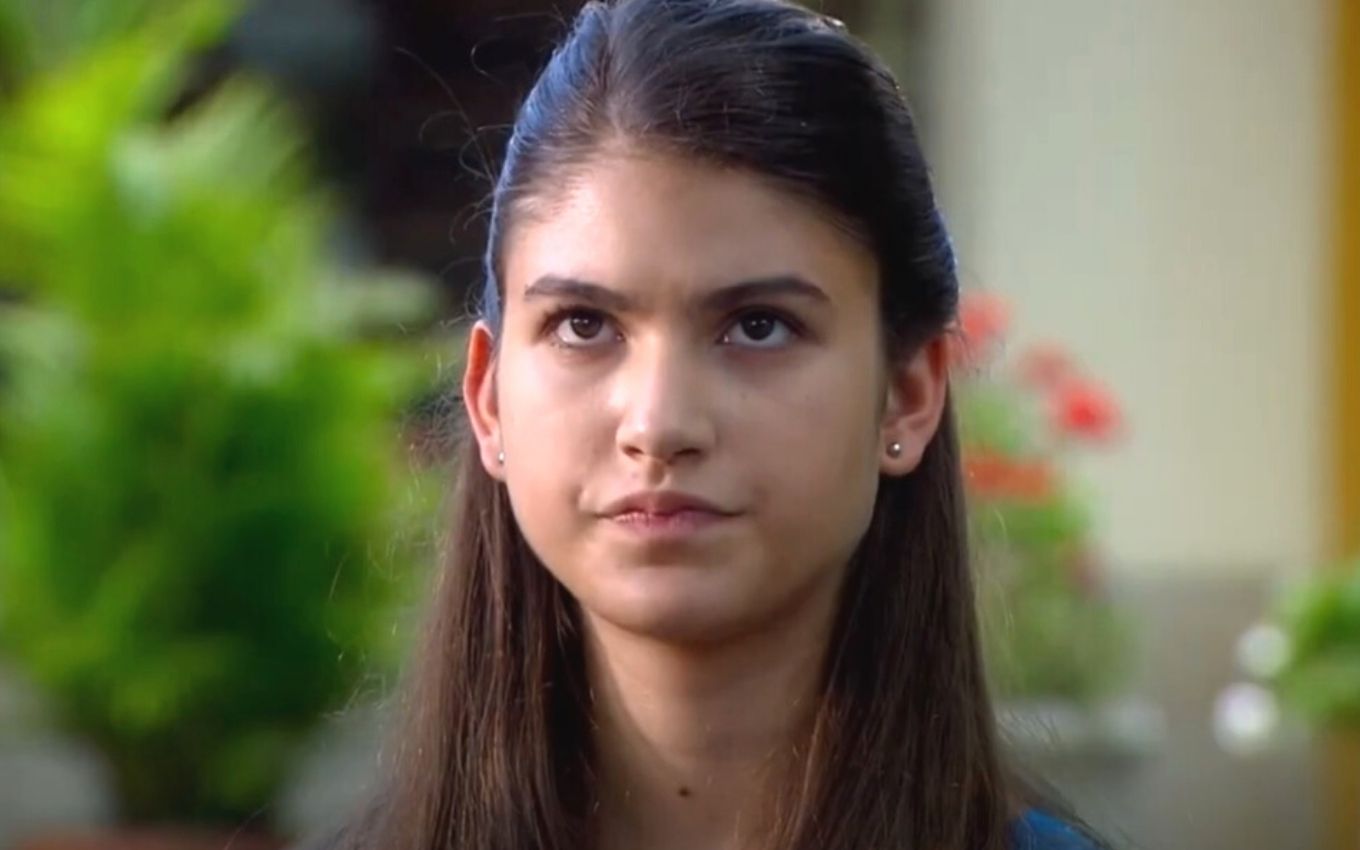 On air since June 29, 2020, Chiquititas broke a negative record on Ibope on Wednesday (21). The rerun of the children’s telenovela scored 5.5 points and had an 8.0% share (TVs turned on), which represents the worst index in the SBT series on a fourth. The negative record for the entire exhibition is 4 points.

Originally aired in 2013, the remake of Chiquititas starring Giovanna Grigio took third place at Ibope during its screening, from 9:17 pm to 10:44 pm.

According to consolidated data from Kantar Ibope Media, in the direct confrontation (same time), Record scored 9.4 points and had a 13.9% share with the soap operas Genesis and Topíssima.

See below the hearings for Wednesday, June 21, in Greater São Paulo: