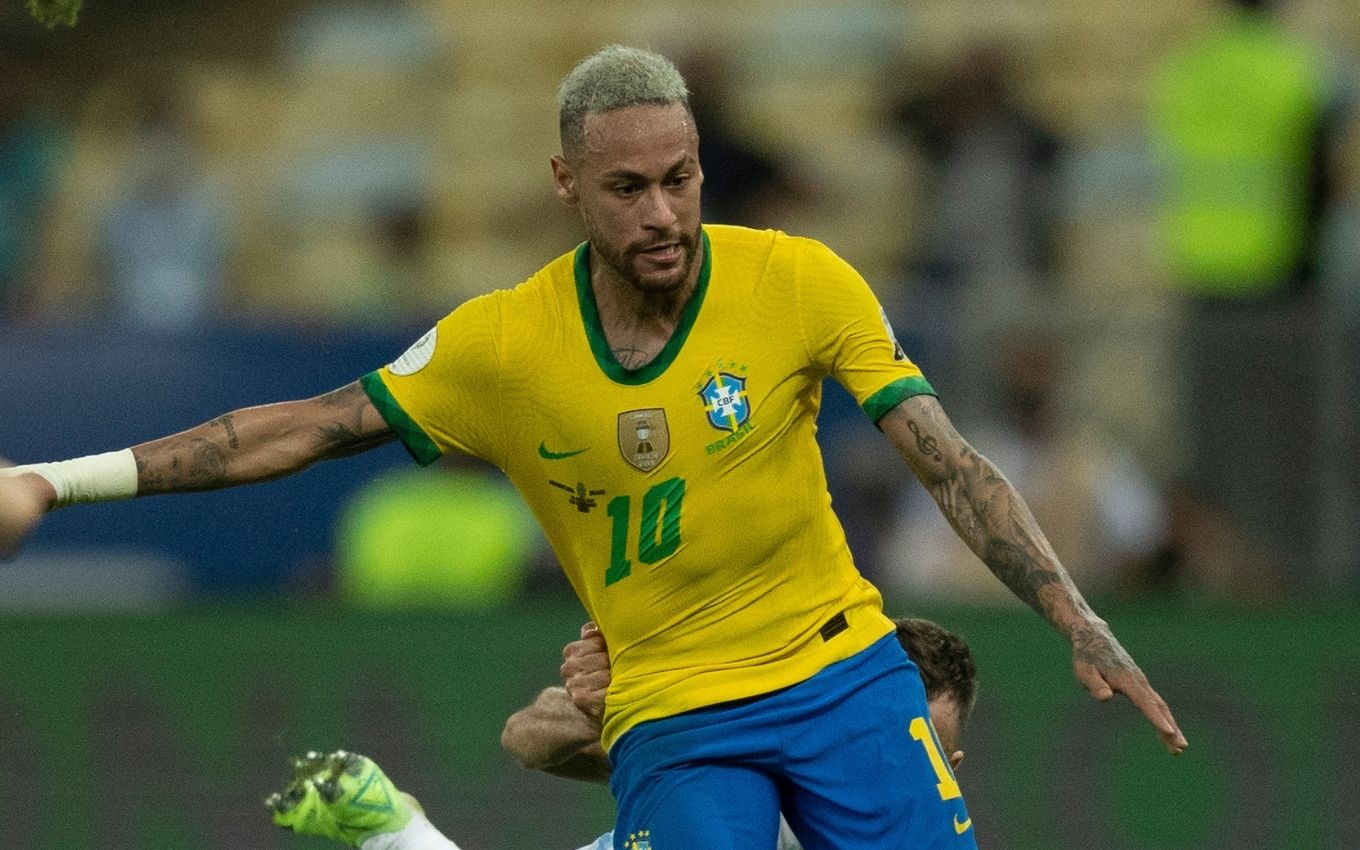 With the broadcast of the Copa América final between Brazil and Argentina, SBT achieved an unprecedented feat in its nearly 40 years of history: it stayed in first place in the overall average in the dispute against Globo’s nine o’clock soap opera, the most watched program on Brazilian television.

On Saturday (10), Império was aired from 9:32 pm to 10:59 pm and scored 19.8 points on average in Greater São Paulo, the main advertising market in the country. This was the negative record of the rerun, which was in the vice-leadership as it clashed with the football shown by Silvio Santos’ broadcaster.

In direct confrontation with the nine o’clock telenovela, Copa América recorded an average of 21.5 points, while Record had only 3.7 points in this range. From 9 pm to 10:52 pm, with the ball rolling and halftime, SBT beat Globo by 20.9 to 19.8.

See below the hearings on Saturday, July 10, in Greater São Paulo: