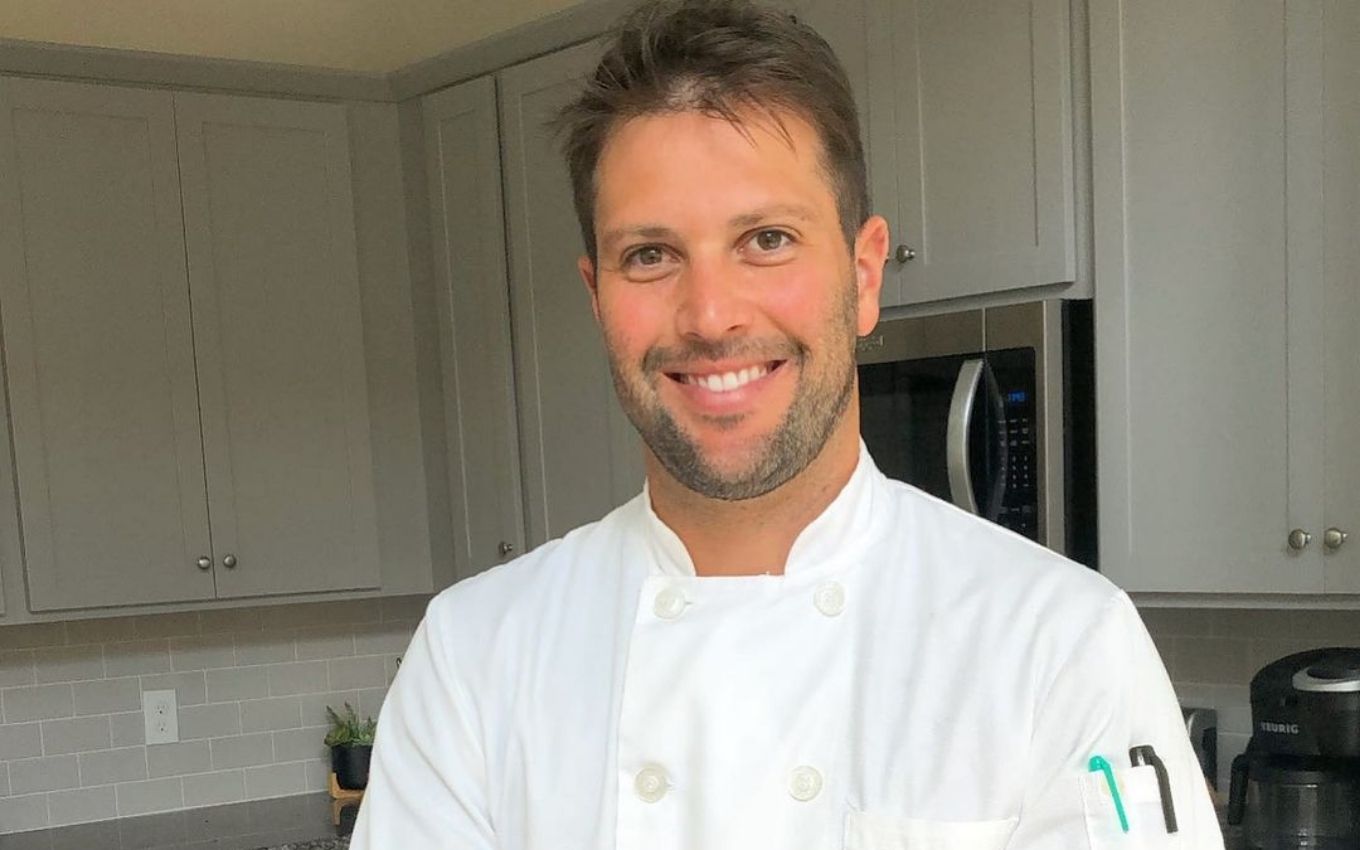 Recently seen on Globo in the rerun of Ti Ti Ti (2010) and on the Viva channel in Paraíso Tropical (2007), Gustavo Leão left his acting career aside to invest in Gastronomy. The artist is currently a sous chef in a restaurant in the Disney complex, in Florida, and hides his fame in Brazil from his new co-workers.

“I’m a reserved guy and I don’t like to keep saying that I’m an actor too or anything like that. In this restaurant, nobody knows about my other career. For now, people only know me here as chef Gustavo,” he said in an interview with Quem magazine .

Because of the reruns, however, Leão has been sought out through social networks to talk about his roles as Osmar and Mateus. “I get a lot of messages from people who are reviewing the soap operas and from some who are watching the soap for the first time,” he said.

Gustavo left Brazil in 2017 and went to Canada with his wife, Pamella Oliveira. There, he graduated in Gastronomy from the North West Culinary Academy. “I wanted to enjoy it while I was still young and had no children. It was one of the best decisions I’ve ever made in my life because you have the experience of living outside your country, experiencing other cultures through cooking,” he said.

The actor even compared his old work with his new profession. “I see a lot of similarity with acting. In the end, cooking is also an art. It’s your creation. The presentation of the dish is the art you create. I found myself in this link,” he explained.

According to Leão, the routine is also similar to the rhythm of recordings. “I graduated in 2018 and already being able to work as a chef is very cool. I have to manage a restaurant for 250 or 300 people that we receive on a quieter day. It goes from a thousand people a day in high season,” he revealed.

Despite having left his acting career behind, Gustavo killed his old work in the children’s musical Little Red Riding Hood – The Value of a Smile, which was presented in the United States last year. “I missed acting. I have a friend who lives here, he’s a director. He called me to do the play based on the book he had written,” he said.

The last work that Leão did as an actor in Brazil was on Record, as the character Rabe-Sáris Mayan, from the soap opera O Rico e Lázaro (2017).