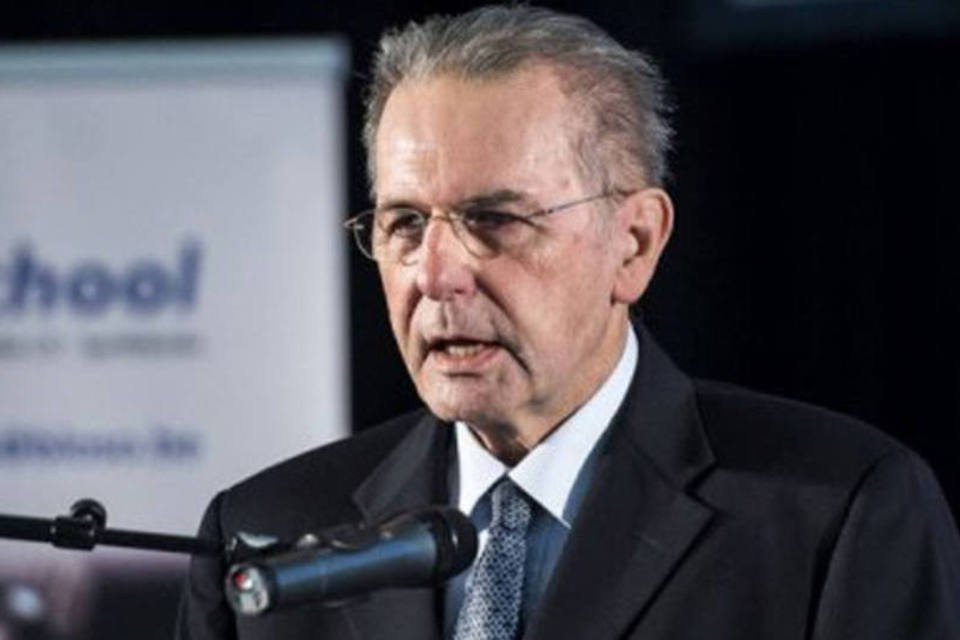 “Jacques loved sport and being with athletes – and he conveyed that passion to everyone who knew him. His joy in the sport was contagious,” said IOC President Thomas Bach.

Rogge, a former orthopedic surgeon, represented the Belgian rugby team and was 16 times Belgian national champion and world champion in sailing. He competed in the Finn class of sailing in three Olympics in 1968, 1972 and 1976.

Rogge became president of the Belgium and European Olympic Committees before being elected president of the IOC and served as Special Envoy for Young Refugees and Sport at the United Nations after his IOC presidency.