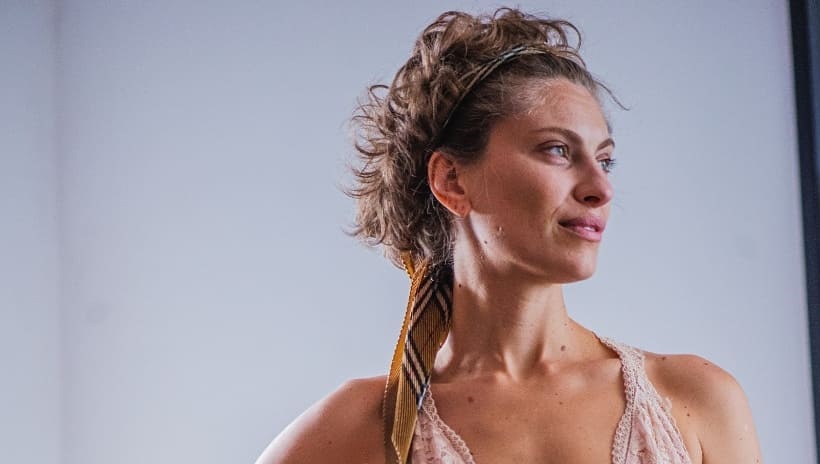 The actress and ex-paquita Lana Rhodes decided to change her name on behalf of an American porn actress of the same name. The information was given by the actress to the actor Guilherme Logullo during an interview on the project “I actor interview”, Which aired this Wednesday, 10 at Youtube and on other audio platforms. During the conversation, the former paquita commented that the coincidence of her name and that of the American actress Lana Rhoades, which has gained fame in recent years, has caused inconvenience. “She is the one who imitated me. I appeared before. I have worked with this profession for many years. This profession, thus, a little less publicized the pornographic part. I heard a friend say a very valid sentence today. He said: ‘We die and are reborn every day’. I, definitely, because of this girl and because of small details in my life, I will change my name. It’s an ad here. We are still thinking, because it can’t be something that attacks me either, but it is very serious in the sense of delicate things ”, said Lana.

In addition, the Brazilian also told about an episode involving her father-in-law, in which the coincidence of the names generated family confusion. “My father-in-law, when my boyfriend said, ‘Dad, I’m dating a girl, her name is Lana Rhodes’, he went to search the internet to show the woman and said’ Wow, son, are you dating this girl? ‘. Without any prejudice, what is the problem of being a woman …? But, like that, it doesn’t make sense inside who I am, right? ”, Said Lana, who also mentioned professional problems:“ I can’t be placed in this place because the audience consumes what she knows. So, for example, I have more than 50 daily additions from people on my Instagram who are Arabs, people from other countries that I absolutely believe are looking for another girl. So, I have an unrealistic number of followers on my Instagram, because they don’t consume me. They are looking for another girl. So, even if they do not stop following me, they do nothing, they are not interested in my work. It is not interesting for me ”, pointed out Lana, who concluded:“ I am interested in having 15 who want to see my play ”.