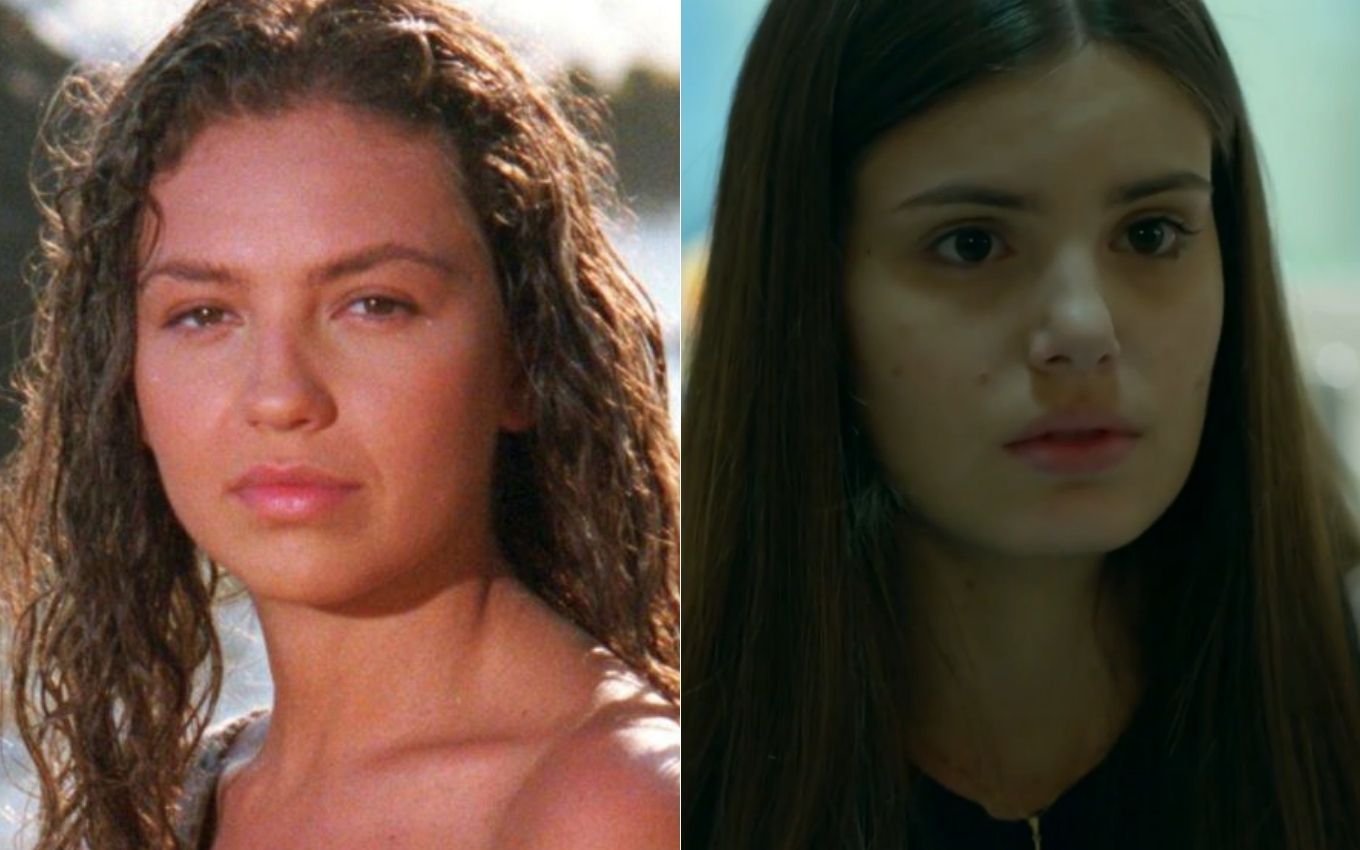 According to data collected by TV news, the first part of the 1994 serial managed to debunk Secret Truths, The Masked Singer Brasil and the Iron Island series (2018-2019).

The second part of the classic Marias trilogy entered streaming on August 23, with a strong marketing campaign on open TV — including the right to an advertising action within SBT’s Fofocalizador.

Globo’s only new soap opera, Nos Tempos do Imperador appears in ninth position in the ranking, behind the coverage of the Tokyo Paralympic Games and the Coyote and Walker series.