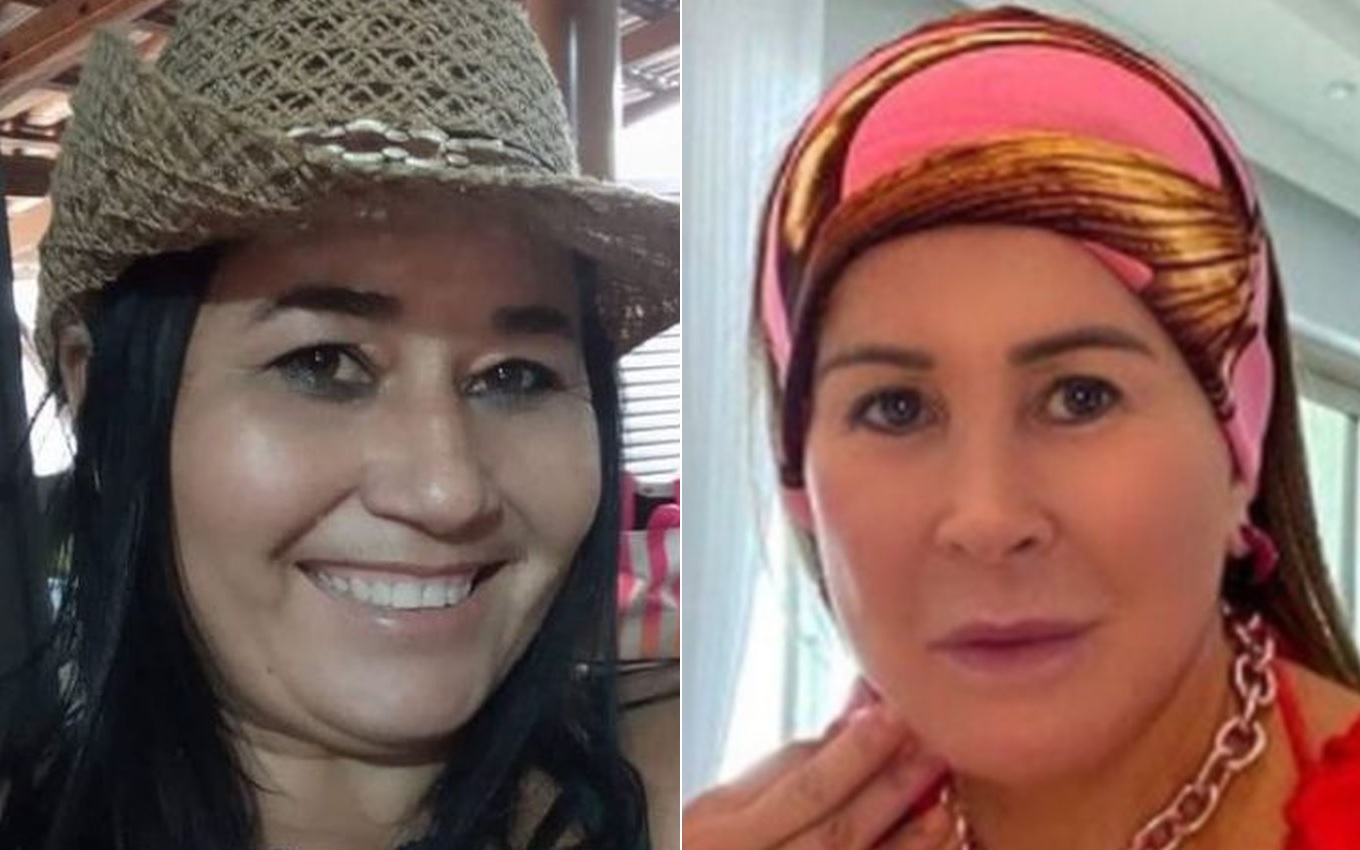 Cléo Loyola, ex-wife of Luciano Camargo, charged a supposed default that Zilu Camargo would have given with the budget for the film Dois Filhos de Francisco (2005). The socialite’s former sister-in-law made the revelation after being blocked by her rival on Instagram. In a mocking tone, she snapped: “[Você] You should pay me the money you owe me for the film A Son and a Half of Francis.”

Cléo, who calls himself a comedian in the social network’s biography, said that Wanessa, Camilla and Igor Camargo’s mother is ungrateful for not recognizing when she defended her.

“Guys, I was really Muggle, huh? You blocked me from your Instagram. My God! When someone doesn’t do what you want, then do you do that kind of thing? You should pay me the money you owe me for the movie One Son and a Half of Francisco. After all, weren’t you part of this lying movie? I was the one who defended you the most on social media,” she began.

She even teased Zezé Di Camargo’s ex-wife. “I never lived on a pension from my husband or ex-husband. I never lived on anyone’s pension. I always lived at my expense and I didn’t earn anything with you following me,” he added.

The bullshit began last Thursday (15), when Zilu said that her three children did not “take sides” in the legal dispute between her and her ex-husband. Cleo, in turn, classified the information as “a liar”.

She said that “this story of her kids not turning against her is a bit contradictory” and says that “everyone knows the truth and [você] keeps wanting to live a fake life”.

“Didn’t I say you’d be in my hand, Zilu? I’m the boss. If I was a sucker for this family, I’d be fine financially. I’m myself. Everyone already knows the truth and wants to live a life of lie. You’ve lived a life of lying for many years, Zilu. I admire you, but not everything you do I have to swallow. You went to the Instagrams and asked to take the things they were saying about your children… You enjoy what you like, but you deserve our respect as a mother and a human being,” snapped Cléo.

Zilu, in turn, rebutted the former sister-in-law saying that he “always” respected Cleo and preserved her son with Luciano, Wesley Camargo.

“I have always respected you, Cleo. And I have always preserved your son and my beloved nephew Wesley! We are mothers and we do not admit injustice to our children […] When they attack our children, you know very well that it hurts our mothers’ souls! And I love my children, just as you love yours. I repeat, I respect your opinion, and I always respected your story too! But don’t talk about my children, because they always gave me a lot of love and don’t deserve to pay for a separation that belongs only to me and my ex-husband,” she replied.

After Zilu’s comment, Cleo said he “don’t kiss anyone’s ass”, that he’ll never be like her, and that he doesn’t have “to accept everything she says is true, even if it’s a lie”.