Frank Sinatra’s refuge is for sale in the California desert

China's machinery industry recorded steady growth in 2020, as revenues and profits exceeded expectations, according to the China Machinery...
Read more

The determination, which seeks to contain the advance of Covid-19 and prevent the collapse of the health system, did...
Read more

The controversial Saudi writer, Turki Al-Hamad, launched an attack on the US administration led by Joe Biden, after the...
Read more

From the first number one hit on the charts in the 1940s to the millions of records sold in the second half of the 1990s, Frank Sinatra was the true king of popular music in the United States. With enormous popularity, Sinatra sought a refuge where he could isolate himself from the spotlight and receive friends in privacy. The chosen destination was Palm Desert, where he created his retreat in 1967.

Want to invest to buy a house? Learn from the Investor Manual

The house, built by architect Ross Patton, was named Villa Maggio, after the character Soldier Angelo Maggio, played by Sinatra in One Step from Eternity, and it was one of his favorite places for the musician to relax.

With almost 1,200 square meters, Sinatra’s former residence also has wooden tiles and views from the top of a plateau. It is currently on sale for $ 4.25 million, according to the website TopTenRealEstateDeals.com. 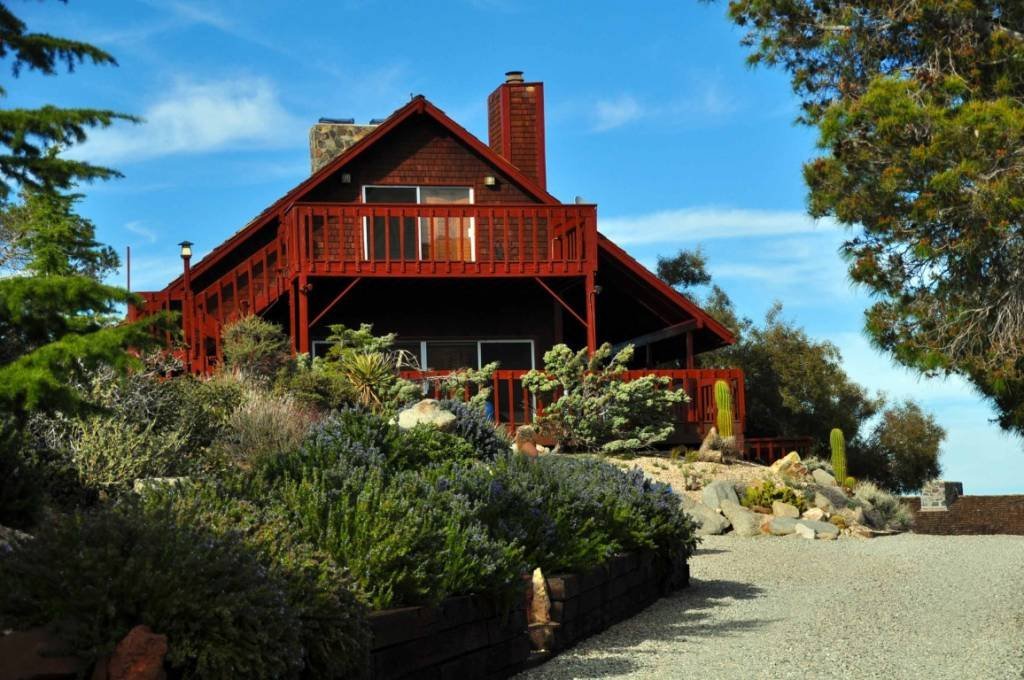 Facade of the house that belonged to Frank Sinatra.

Facade of the house that belonged to Frank Sinatra. (Hilton & Hyland / Reproduction)

Although it looks like a simple country house on the outside, Villa Maggio has seven stone fireplaces, two kitchens, dining and living rooms, five bedrooms, six bathrooms (including one with hydromassage overlooking the mountains) and a deck.

The land of more than 40 thousand square meters also has an isolated guest house with four rooms, in order to guarantee privacy and comfort to visitors. For leisure in the village, it is possible to use two saunas, a mini kitchen overlooking the pool and a tennis court. The house has a parking space for 25 cars and a helipad. 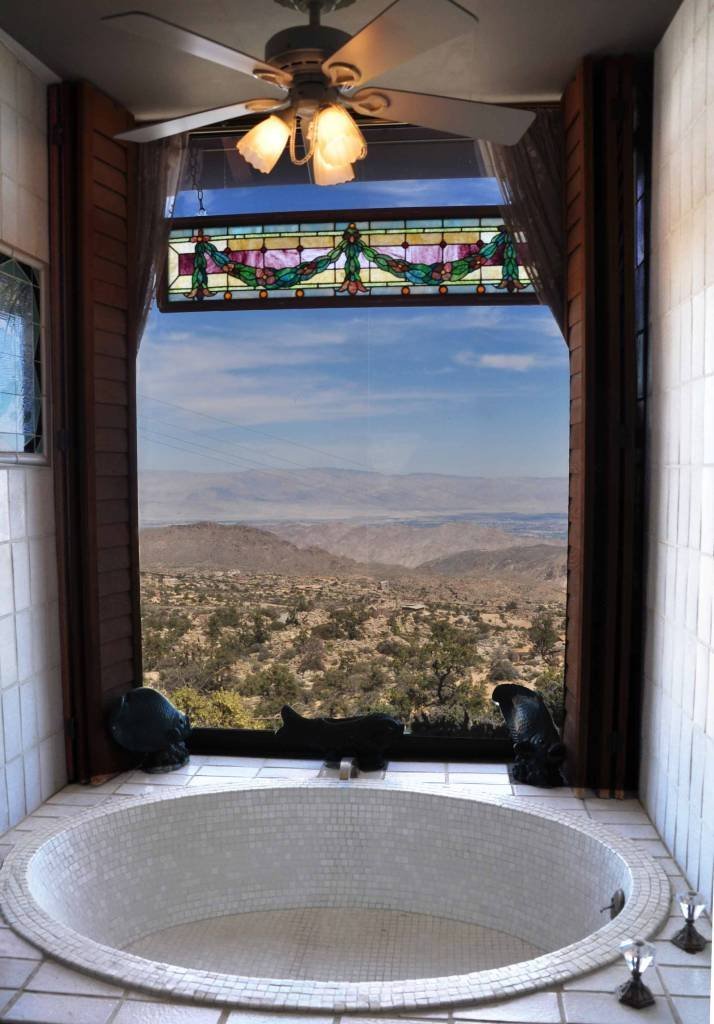 One of Villa Maggio’s six bathrooms, overlooking the mountains.

The village, however, was not Sinatra’s only refuge. The Oscar and Grammy winner also had on his list of properties an apartment on the Upper East Side, in New York, and a luxurious house in Palm Springs, California, which is now available for seasonal rent.

More than 50 years after Sinatra bought the house, the place is now also known for the music festival Coachella. Those who purchase the house will have celebrities like Kim Kardashian and Leonardo DiCaprio in the neighborhood.

Old-fashioned sitcom, with episodes no more than 30 minutes in length and background laughs for jokes that are sometimes not so funny, Pit Stop...
Read more

Outbreak, gossip and new alliances: Check out what happened at the BBB21 party

The dawn of this Saturday (27) was busy at BBB21, and Projota was one of the protagonists of the night. He gossiped to...
Read more

'KGF Chapter‌ 2' is one of the most eagerly awaited movies in the South as well as...
Read more