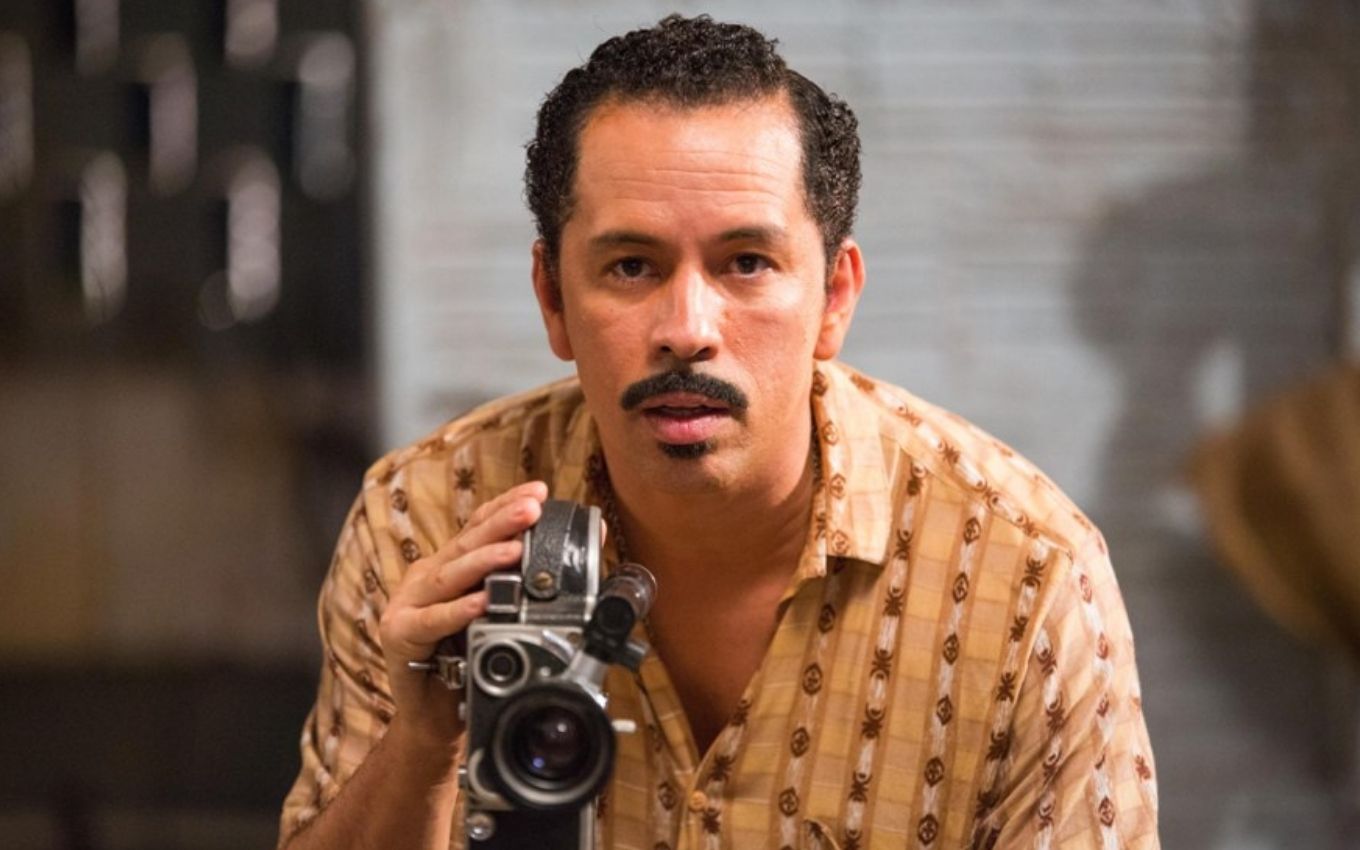 Globo shows the national comedy Cine Holliúdy 2 – A Chibata Sideral at the New Year’s Festival this Friday (1st), at 10:30 pm (Brasília time). Launched in 2019, the sequence shows Francisgleydisson (Edmilson Filho) closing the cinema he founded and going to live at his mother-in-law’s house.

Set in Pacatuba, in the interior of Ceará, the film takes place in 1980. The popularization of TV forces the protagonist to close his beloved Cine Holliúdy and move in with his wife, Maria das Graças (Miriam Freeland), and his son, Francin (Ariclenes Barroso), to her mother-in-law’s house.

After going through an alien experience, in which a friend was abducted, he has the idea of ​​shooting a science fiction feature film in which Lampião confronts extraterrestrial beings.

For both, Francisgleydisson gets the support of Mayor Olegário (Roberto Bomtempo) and his wife, Justina (Samantha Schmütz), candidate for the next elections.

Check out the trailer for Holliúdy Cinema 2: