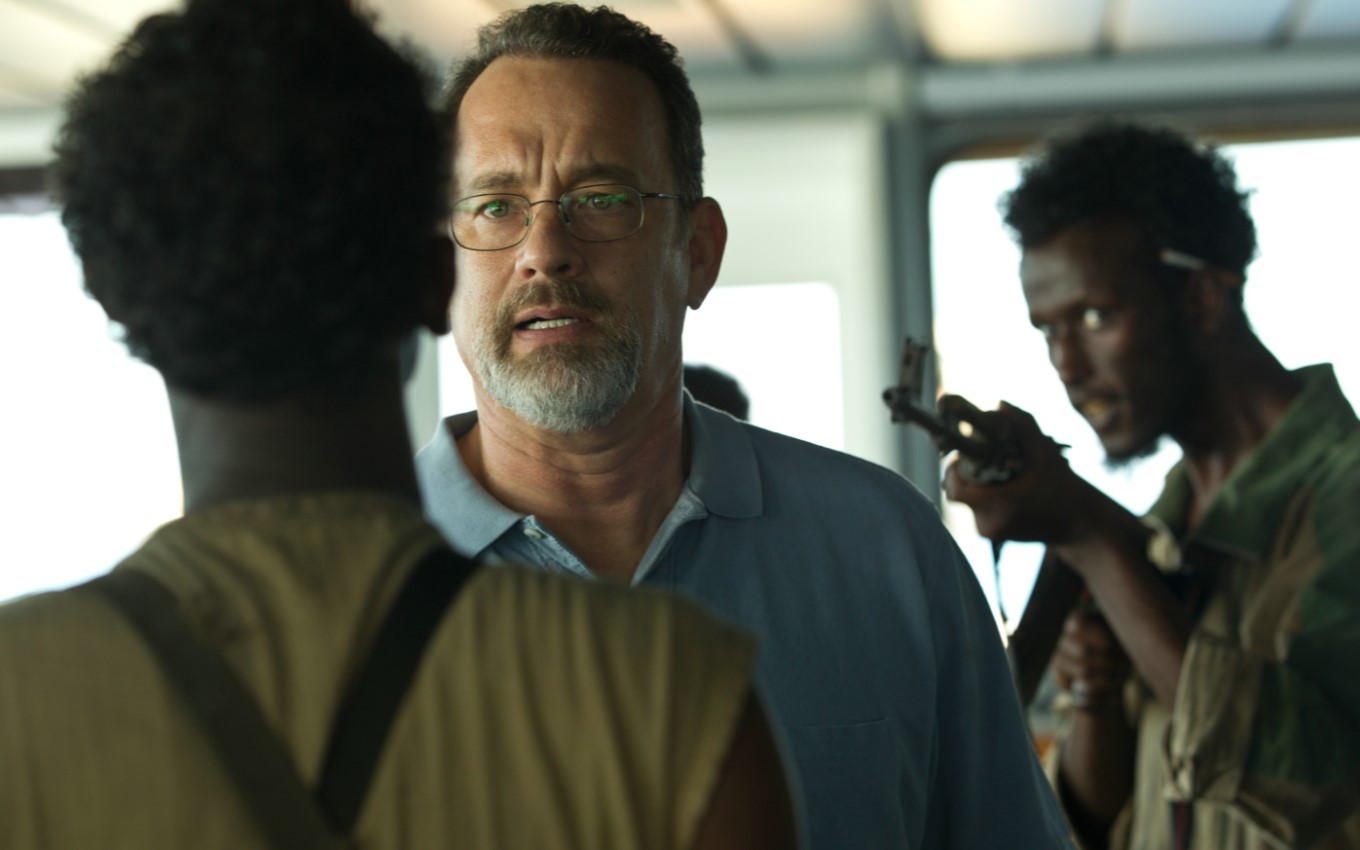 Globo shows the films Capitão Philips and Expresso do Amanhã in Corujão at dawn on Friday (16). At 1:45 am (Brasília time), the first feature enters the programming, an action in which Tom Hanks lives a captain who has his ship invaded by armed Somalis. At 3:50 am, a science fiction invaded the small screens.

Richard Phillips (Tom Hanks) is a naval commander who goes on to work with a new team. Right now, his job is to bring food and goods to the Somali people. However, right at the beginning of the route, the captain is warned of the presence of pirates on the route.

Eight Somalis approach in two boats and manage to get on board. Armed, the men end up taking the commander hostage.

Expresso do Amanhã, on the other hand, brings a scenario in which an experiment to prevent the advance of global warming does not work. Thus, a new ice age is experienced by humans. In the film, the survivors stay on a train called Snowpiercer.

The place, however, is separated by sectors, in which the poorest live in the back in extremely precarious conditions, and the rich lavish luxury and comfort at the front.

Until, after years of living in a terrible way, Curtis, played by Chris Evans, decides to start a war and end that division.