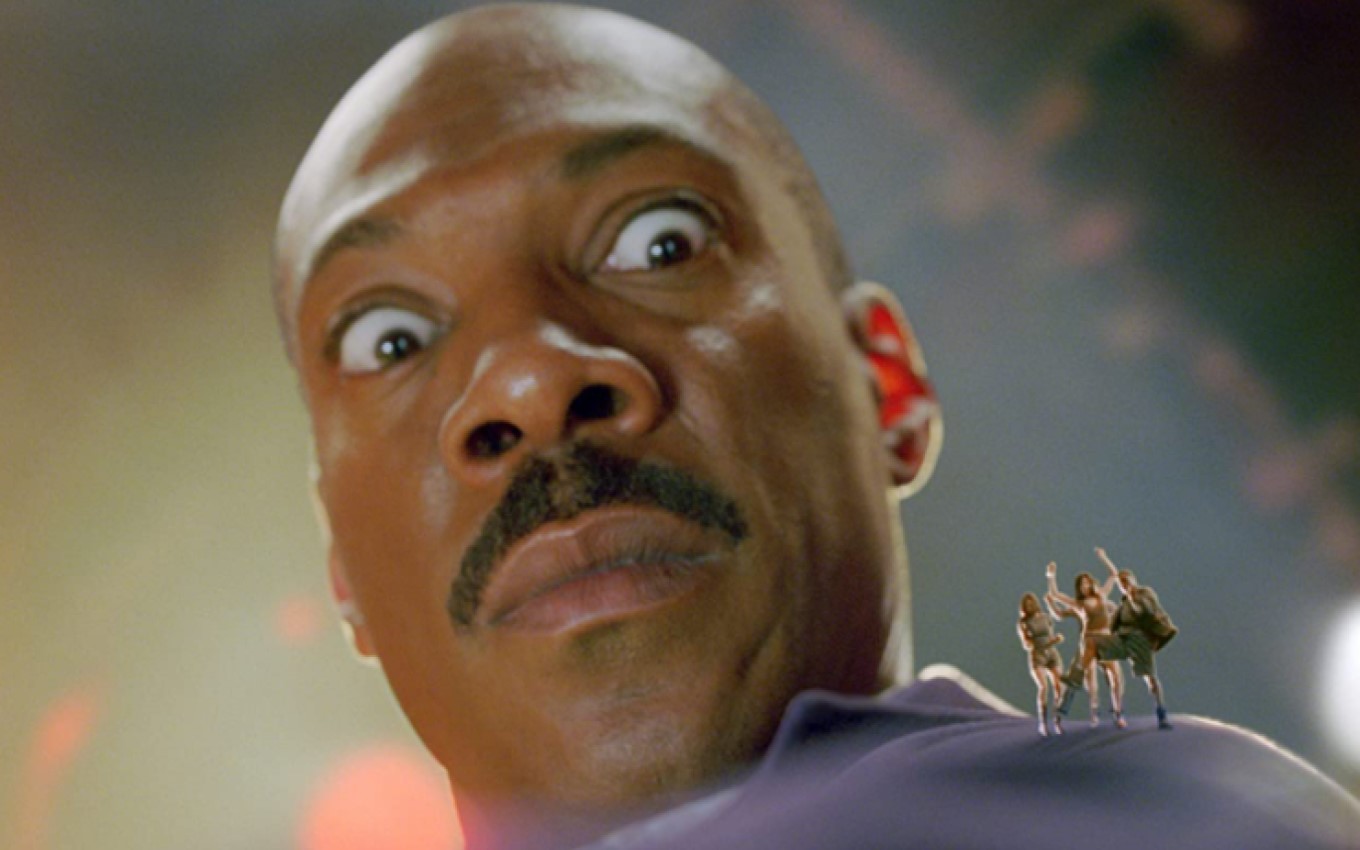 SBT shows the film The Great Dave on the Screen of Successes this Friday (5th), at 11.15 pm (Brasília time). The 2008 comedy revolves around Dave (Eddie Murphy), a human-shaped spaceship, commanded by aliens, which lands on Earth.

The film features extraterrestrials who look the same as humans, but are much smaller. In the plot, their planet is threatened with being destroyed and, therefore, they travel to Earth in search of some solution.

In order not to be discovered, they stay inside Dave, a spaceship identical to a real man.

Watch the subtitled trailer for The Great Dave: