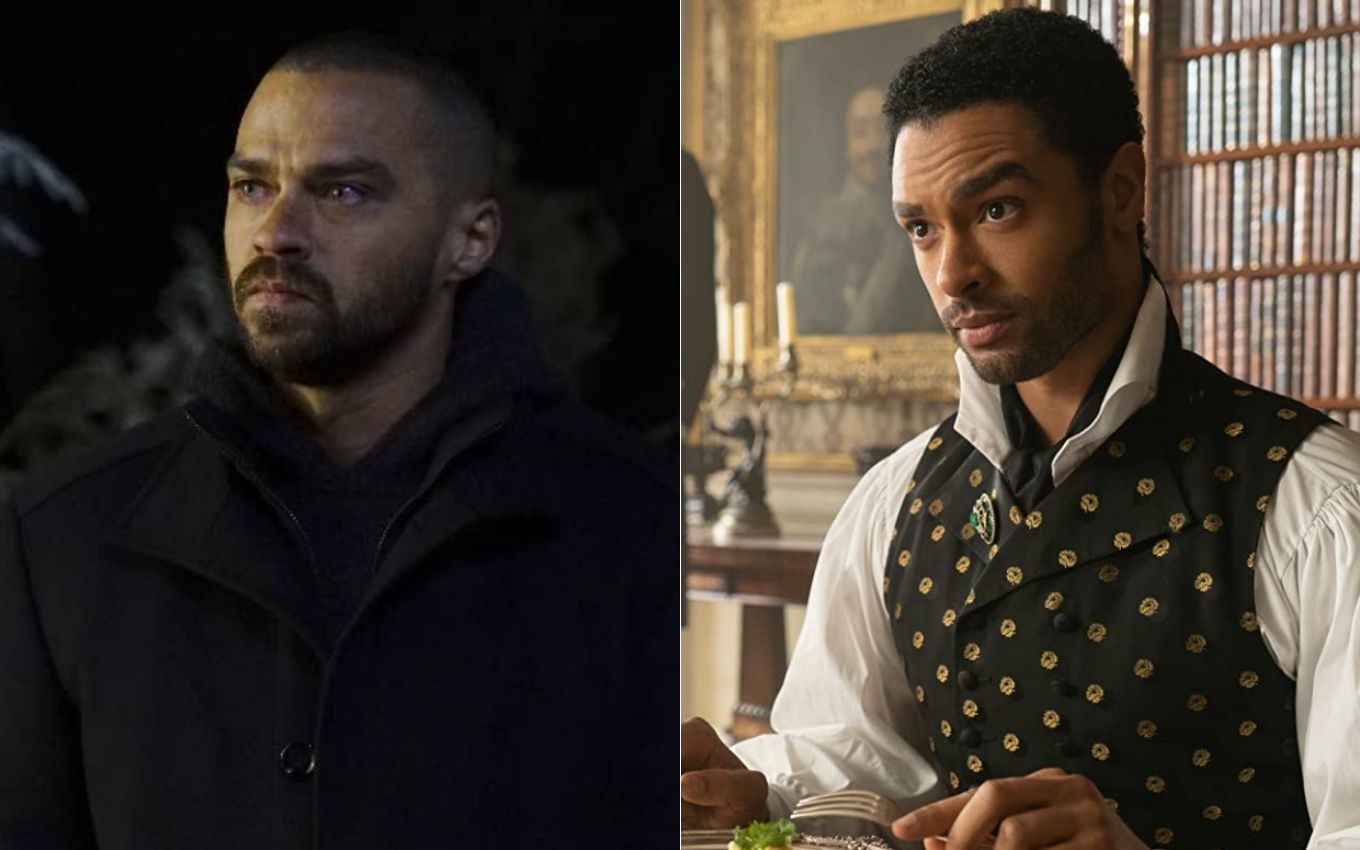 For series fans, the worst part of following a production is seeing one of your favorite characters say goodbye. For whatever reasons, actors leave an attraction cast after years to pursue other goals. In 2021, titles such as Grey’s Anatomy and Bridgerton bid farewell to important figures within their plots.

For the next season, some series lost protagonists who dictated the pace of the production they were part of. That’s the situation for Bridgerton, who won’t have Regé-Jean Page’s return as cat Duke Simon Basset.

In the same situation as the phenomenon of Netflix, fans of Billions and The Resident will follow the new seasons of the attraction without two of the main faces of its casts since the beginning of the airing of both series. The first lost Damian Lewis, who shared the role with Paul Giamatti, while the second said goodbye to the girl played by Emily VanCamp.

In the case of Grey’s Anatomy, the departure of characters loved by fans is no longer new. The problem is that the medical drama created by Shonda Rhimes lost three key actors at once during its 17th season, which ended its airing in June of this year.

Known for its constant switching of protagonists, Doctor Who will undergo another significant change next year with the confirmation of Jodie Whittaker’s departure from the main role. First woman to star in the British attraction, she will give way to a new version of The Doctor in 2022.

About to debut its eighth season, The Flash will return in November stripped of two figures who were part of the regular cast since the beginning of the series. The same goes for The Good Doctor, who said goodbye to one of the most beloved characters by the public at the end of the fourth year.

Check below some of the main outputs of the series this season:

A Netflix success at the end of 2020, Bridgerton introduced Duke Simon Basset, protagonist of the period drama played by Regé-Jean Page, to the world. His love story with young girl Daphne Bridgerton (Phoebe Dynevour) has won millions of fans across the planet.

With the confirmation of the series’ renewal for a second season, fans were surprised by the news that Page will not return for the new episodes. Although his character remains in the history of the books that inspired the series, the actor chose to follow other paths.

Even though Simon is not the central figure of the second year, the actor has not ruled out a possible return for a cameo. In an interview with GQ magazine, Page dodged the possibility and left a glimmer of hope for Bridgerton fans. 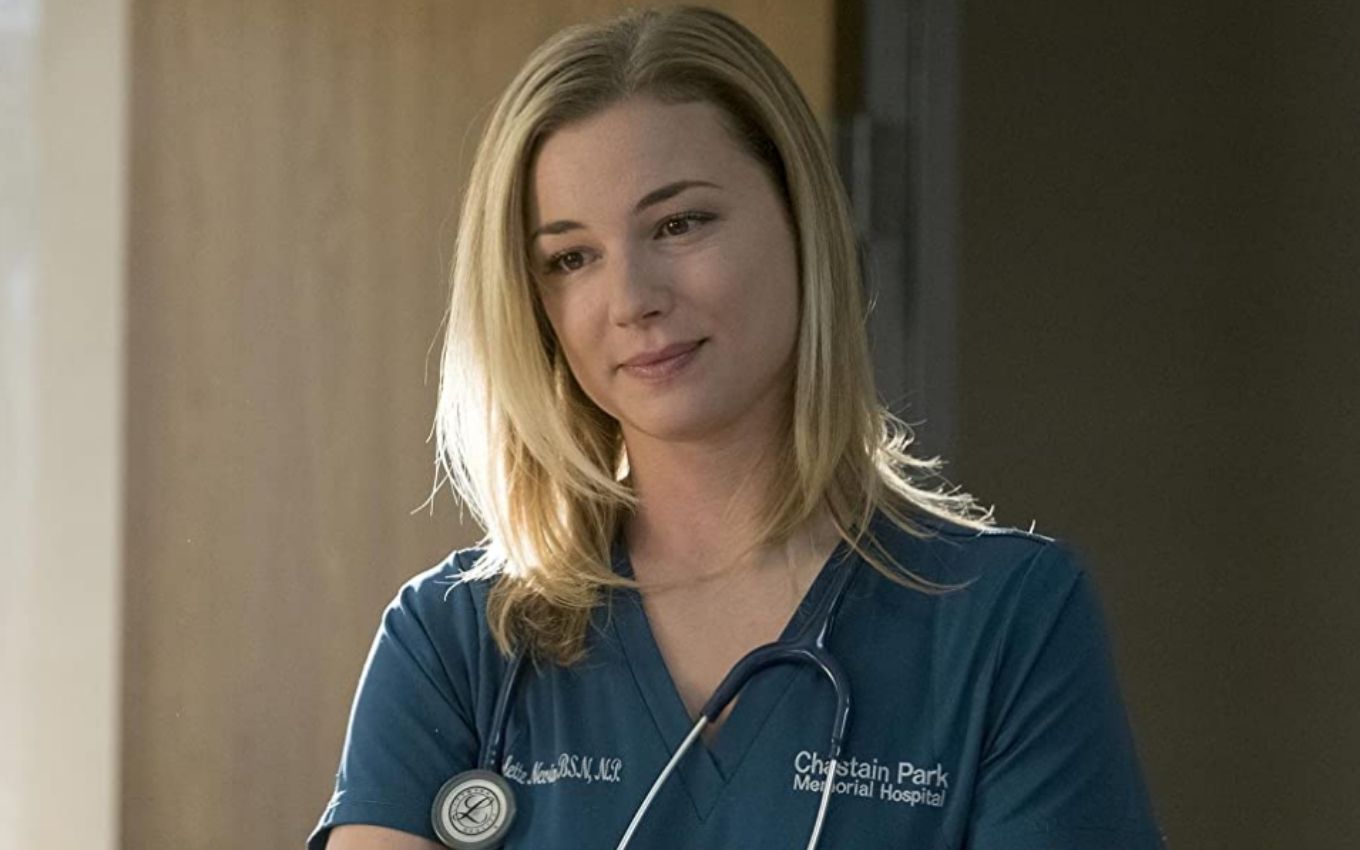 Roleplaying nurse Nic Nevin since the beginning of The Resident, Emily VanCamp surprised fans by announcing that she would be leaving the medical drama’s cast after the premiere of season four. The news took everyone by surprise, as her character had just given birth to her daughter with protagonist Conrad (Matt Czuchry).

The actress justified her departure with the birth of her first child, the result of her relationship with fellow actor Josh Bowman (from Revenge). After the Covid-19 pandemic, Emily explained that she wants to prioritize her family for years to come and that the routine of working on a series of many episodes would derail her plans.

To explain the departure of their protagonist, The Resident screenwriters killed Nic after a car accident, leaving Conrad a widower and a single father early in season four. 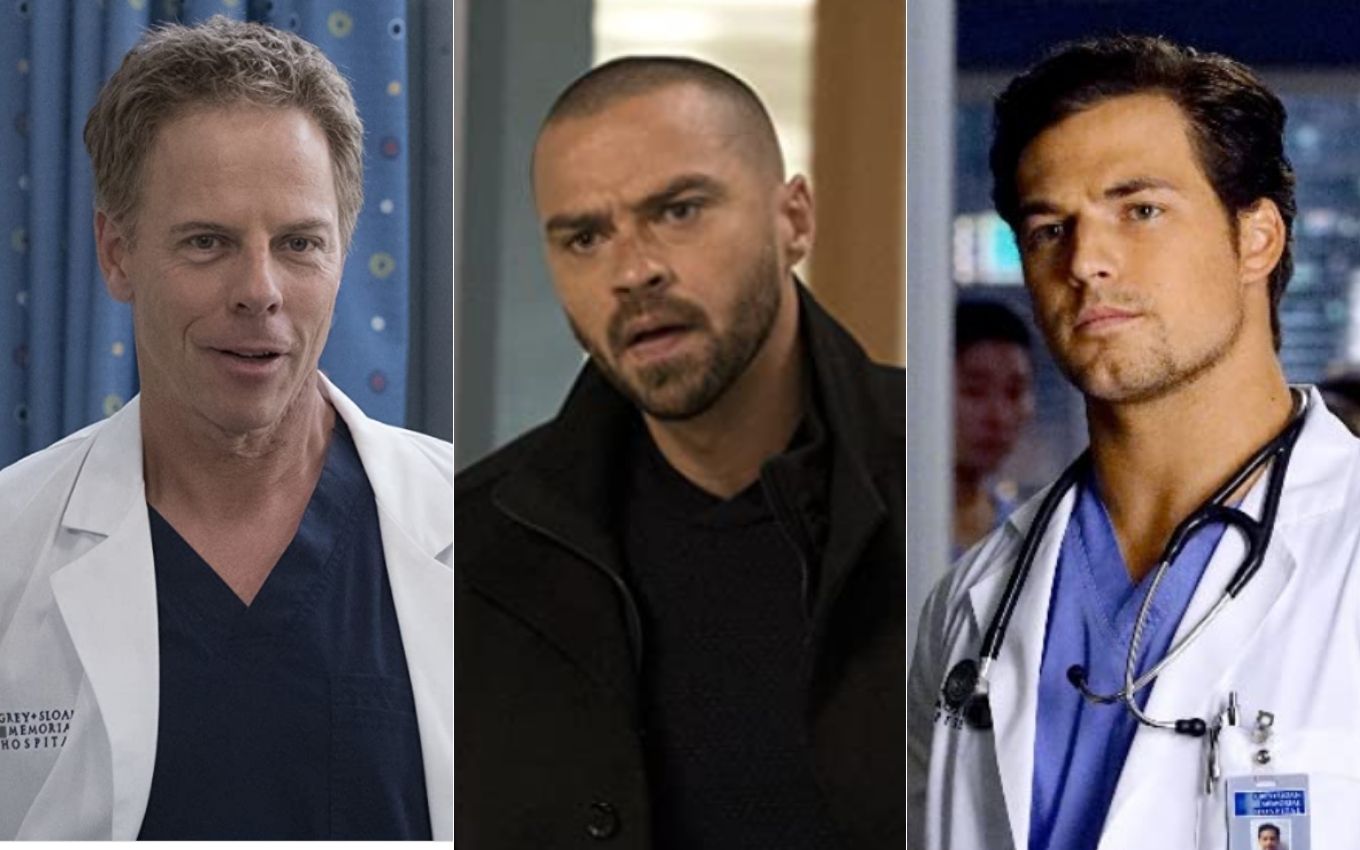 A cast member since season six, Williams asked to leave the series after 12 years. To explain her character’s departure, fans saw Avery leave the Gray Sloan hospital to pursue her personal ambitions. As a bonus, he also took Tom Korasick, who left with the heartthrob to work in Boston.

DeLuca’s farewell, however, followed the more traditional manner of Grey’s Anatomy. Meredith Gray’s (Ellen Pompeo) romantic interest was stabbed by Opal (Stephanie Kurtzuba), the person responsible for the sex trafficking of minors. After helping the cops find her, the Italian tragically left the series. 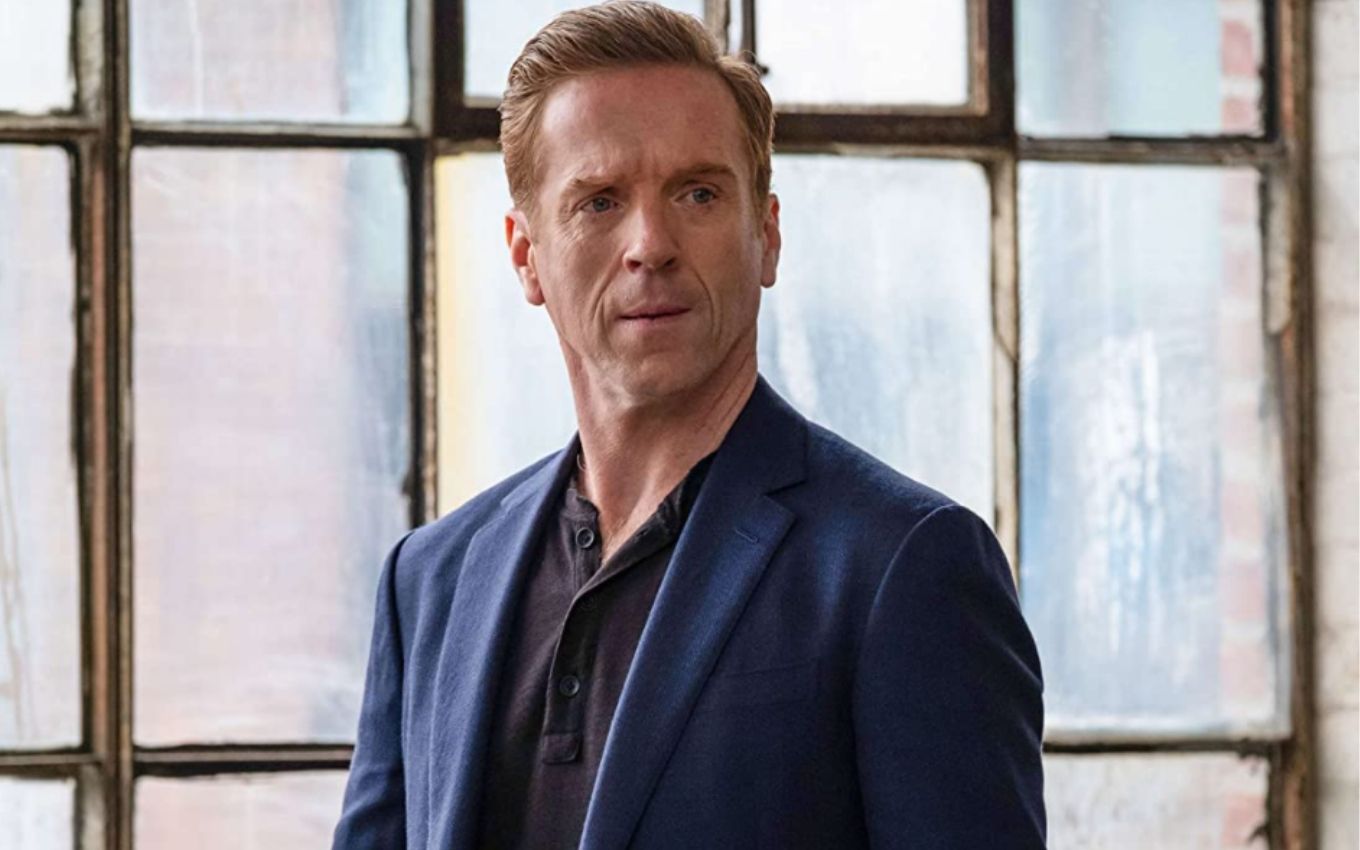 Billions protagonist alongside Paul Giamatti since the first season, Damien Lewis left the attraction after the end of the fifth year. His character, rogue Bobby Axelrod, left the United States to escape the jurisdiction of authorities and avoid arrest.

With a sixth season of the series already made official, the former Lewis space will be occupied by Corey Stoll, introduced as the villain Michael Prince in the first episode of the fifth year. He will be responsible for rivaling promoter Chuck Rhoades, played by Giamatti, following the attraction. 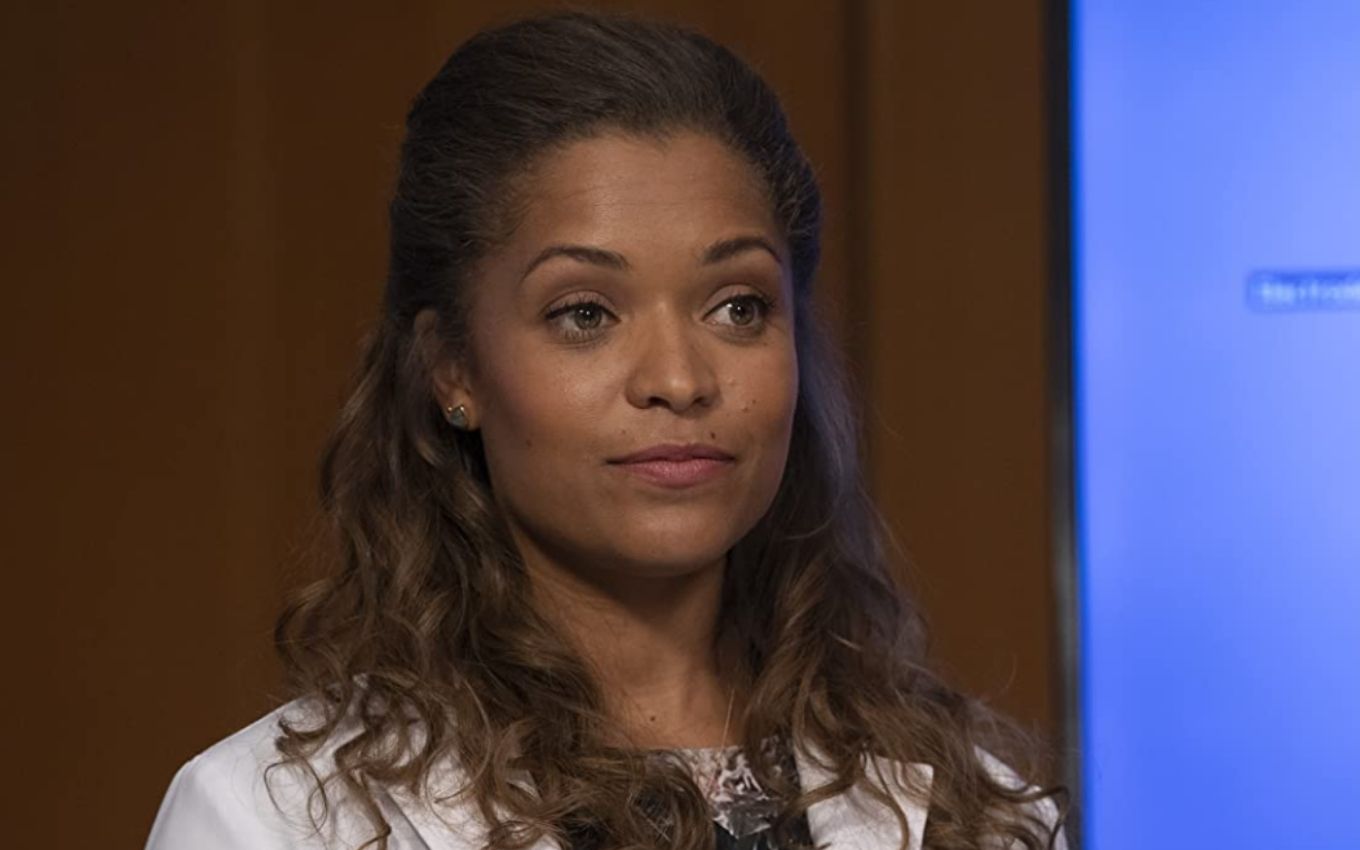 One of The Good Doctor’s main actresses since the series’ inception, Antonia Thomas left the medical drama’s cast at the end of season four. Her character, Dr. Claire Brown, said goodbye to her fellows to work in an organization that helps people with special needs.

The exit of the series was a choice of the actress herself, who spoke with creator David Shore to give a dignified ending to her character. Born in England, Antonia said she felt the frenetic pace of North American productions and decided to look for new paths after exploring all the possibilities in The Good Doctor. 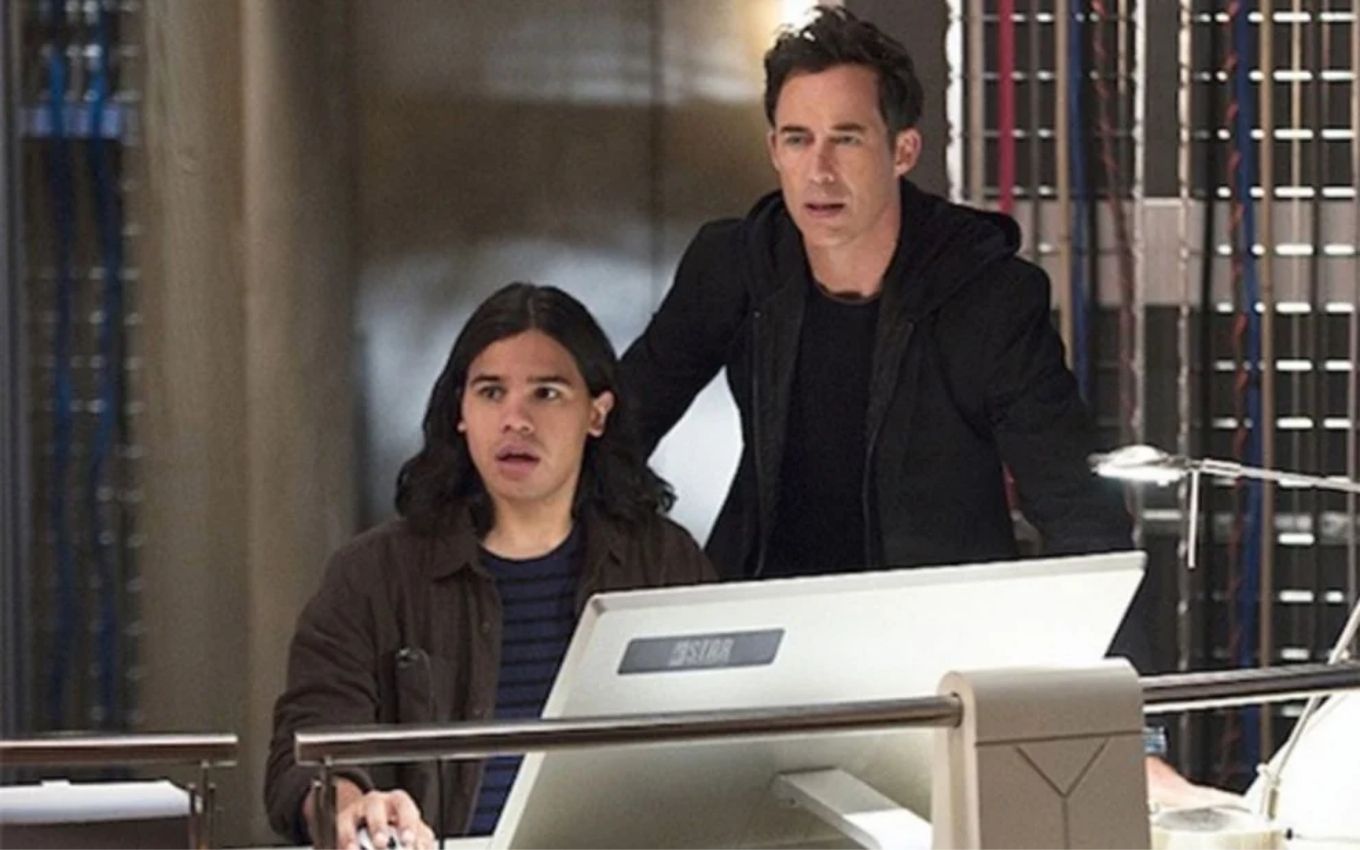 Carlos Valdes and Tom Cavanagh in The Flash

Season seven of The Flash was the last of Tom Cavanagh and Carlos Valdes as regular cast members of the series. Present since the first episode, the two ended their characters’ trajectories and are no longer part of the attraction.

Valdes brought to life the intelligent Cisco Ramon, best friend of Barry Allen (Grant Gustin and one of the fan favorite characters, while Cavanagh divided himself between villain and hero with the various versions of Harrison Wells throughout the seven seasons of The Flash.

To the press, both Cavanagh and Valdes revealed that they left the attraction by choice. After seven years of acting on the same series, the duo decided it was time to look for new opportunities within Hollywood.

First woman to star in Doctor Who, Jodie Whittaker lived the title character in the last three years of the British series and chose to say goodbye to the attraction after the upcoming 13th season.

In Doctor Who, it is common for the protagonist’s interpreter to stay in the role for at least three seasons. These were the cases of David Tennant and Matt Smith, who lived two of the most popular versions of the hero in recent years.

Responsible for airing the series, the BBC network has yet to say who will assume the role of Doctor Who after the departure of Jodie Whittaker. Due to the Covid-19 crisis, the next season was shortened and will only have eight episodes. The identity of the new Doctor will only be known in 2022.