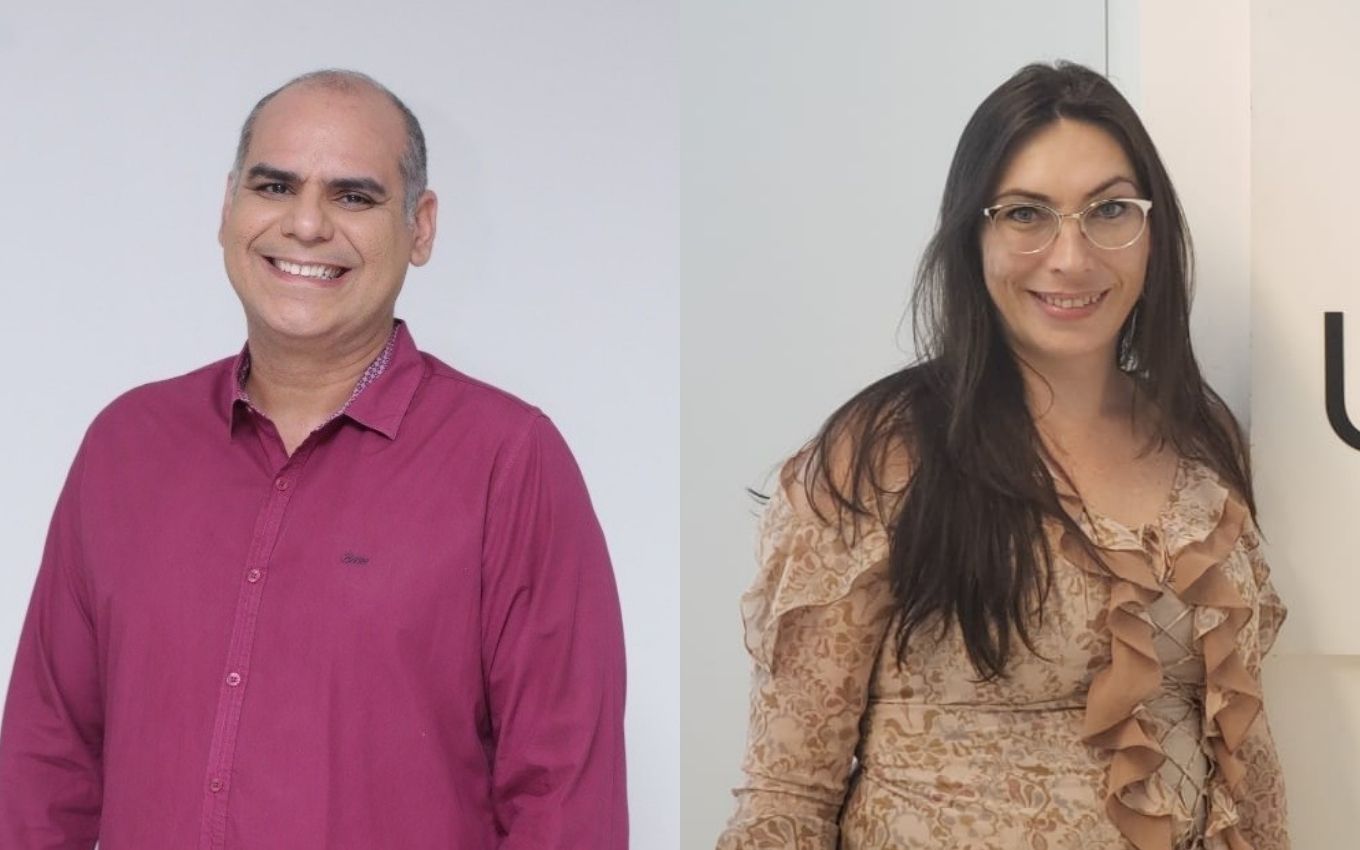 With an exhibition scheduled for June 28, after the Empire, the special Falas de Pride aims to portray all the diversity of gender and sexuality. Among the characters who will have their stories told on the program, are a gay delegate and a transsexual woman activist.

Falas de Pride, which is in the recording phase at Estúdios Globo, will open space for dilemmas common to these people, whether they are famous or anonymous, such as, for example, difficulty in self-acceptance.

This was what Mario Leony, from Aracaju (SE) experienced. Created by a conservative family, the current delegate – who is part of a group that fights LGBTQphobia in the police – was not even able to pronounce the words “homosexual” and “gay”. His mother only discovered his sexual orientation after reading a letter he had written to her boyfriend.

Violence against this public will also be addressed in the fourth chapter of the Identity Project. Coordinator of Unaids actions – a UN project that fights the disease – in Brazil, Ariadne Ribeiro is a trans woman who underwent gender resignation surgery at the age of 27. Before, however, she had faced several barriers: as a child, he used to be beaten by his stepfather. Years later, he was a victim of rape and contracted HIV.

If Ariadne has already undergone the operation, this remains the great dream of Richard Alcântara, a trans man. After being attacked by a police officer, he found shelter in the family. His male relatives recorded a video in which he put adhesive tapes on his chest, to symbolize a very common difficulty among trans men: hiding their breasts. The tribute went viral on the internet.

Falas do Pride will also tell the story of those who “came out of the closet” too late. And by chance. Nurse Angela Fontes, 69, did not reveal that she was a lesbian until she was 50.

Believing that her initiative would have low repercussions, she granted, together with her companion, an interview to the G1 portal. The report, of course, was accessed by her family, who then welcomed her. She heard from her relatives that he could love anyone he wanted and currently dreams of making his union official.

The same understanding did not have the administrative assistant Fábio dos Santos, who performs like drag queen Sasha Zimmer. Expelled from his home at the age of 17 by his grandmother, the young man went into depression when she died, stopped studying and went hungry. The turning point in his life would come after the invitation of a transvestite friend to live together.

Beauticians Geisa Garibaldi, who turned out to be a lesbian after the birth of her son, Kaetano, will also have their stories portrayed in the program. Complete the list the beach boatman Maycon Duarte and the doctor Mariana Caetano. Both declare themselves bisexual and like to live their sexuality freely.

Still in the plan made available to the market, Globo argues that its dramaturgy “prioritizes positive messages with happy endings to raise awareness, educate and bring Brazilian society closer to the LGBTQ + cause”. As a practical example, the station highlights the initiative of the author Gloria Perez when addressing transsexuality in A Força do Querer, through the character Ivan (Carol Duarte).

The document also reflects a survey carried out by the magazine Superinteressante, according to which 25% of the LGBTQ + characters in their novels had a happy ending in the 1970s. In the decade of 2010, this index rose to 73%.

Although, in fact, advances happen, it is necessary to recognize that, also in dramaturgy, the normalization of some behaviors takes time to happen. Between the censored gay kiss of America (2005), starring the characters Júnior and Zeca (Bruno Gagliasso and Erom Cordeiro, respectively) and the happy ending of Félix (Mateus Solano) and Niko (Tiago Fragoso) in Amor à Vida (2013) if eight years have passed.

Falas de Pride is the fourth program in a series of specials that Globo shows to give visibility to the important agendas of the social agenda. Blacks, women and indigenous people have already been honored. If nothing changes, the next chapter, scheduled for October, will talk about the elderly.