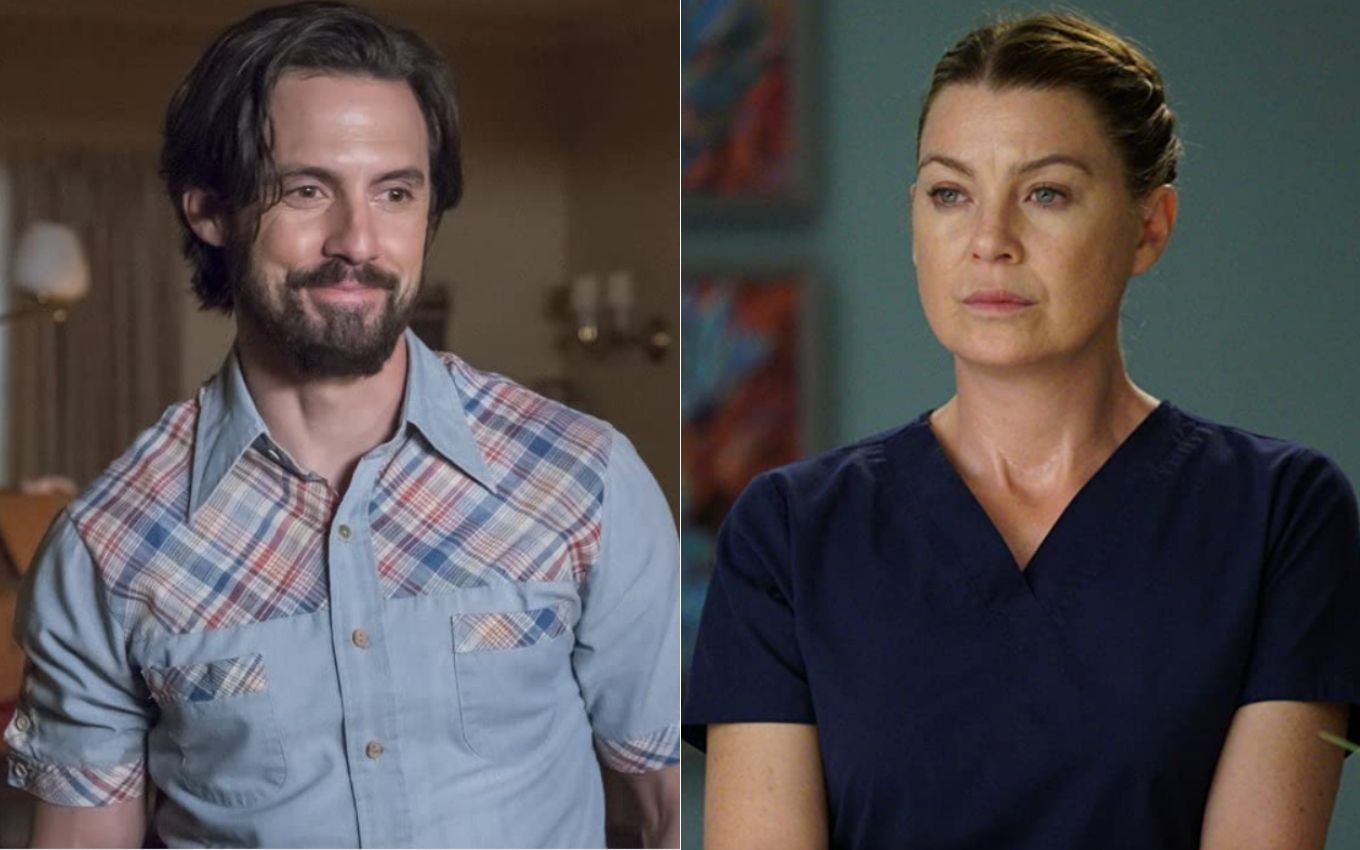 About 30 series were forced to extend the holiday break after a second wave of Covid-19 hit Los Angeles. Many productions would resume work in the coming weeks, but they extended the gap after a large increase in new cases of people infected with the virus. Hits like Grey’s Anatomy and This Is Us are on the list.

Almost all major studios have announced work breaks in the past few days. According to Deadline, 16 Disney Television series were due to return on January 11, but postponed the return to day 18. In addition to the medical drama and the Pearson family, attractions like 9-1-1, Last Man are on the list Standing and The Orville.

Earlier this week, CBS Television Studios had already announced the widening gap for many of its big hits, such as the NCIS franchise and SEAL Team. From Warner Bros. TV, productions such as Mom, Shameless and You were paused. Universal Television, home to Brooklyn Nine-Nine and Good Girls, also took the same step.

The big studios’ decision came after the Los Angeles Department of Health publicly asked for a pause in series and film work in the region. The increase in Covid-19 cases requires that the efforts of the city’s medical teams be redoubled.

None of the major networks that show the series on hiatus have commented on the consequences of the pause. It is not clear whether the schedule will be affected or if some episodes will be postponed due to the decision.