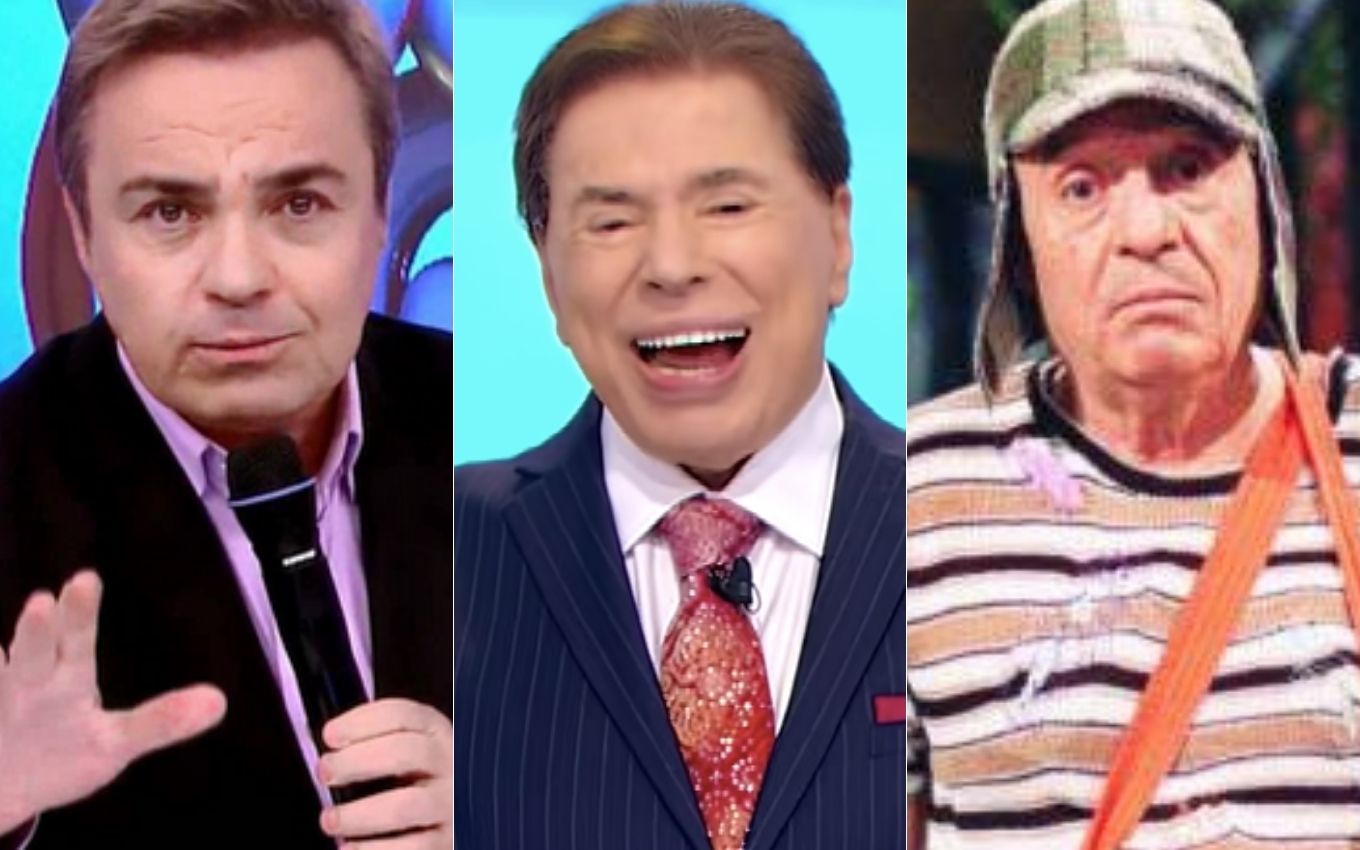 Broadcaster founded by Silvio Santos, SBT turns 40 this Thursday (19th). During this period, she promoted several moments that marked the memory of her viewers and Brazilian TV. From Gugu Liberato (1959-2019) interviewing fake members of the PCC (First Command of the Capital) to the exit of the series Chaves (1971-1980) after 36 years of airing, the TV news selected ten unforgettable events of the channel.

The Sistema Brasileiro de Televisão was officially founded on August 19, 1981 by businessman Senor Abravanel, who won a public tender made by the government for the creation of two new television networks. The station emerged from concessions revoked from the extinct Tupi.

With several game shows, realities, soap operas and talk shows, SBT settled in the vice-leadership of the audience and kept Journalism in its programming just to meet the schedule, since the main objective has always been to entertain the public at home.

Check out ten outstanding moments in the station’s 40-year history:

Fernanda Souza even became a doll

Produced by the Argentine channel Telefe in partnership with SBT, the first Brazilian version of Chiquititas was written by Cris Morena with the help of authors Delia Maunas, Horacio Marshall and Ricardo Morteo. The adaptation was aired in 1997, ran for five seasons and was considered a “barn of talent” for having been responsible for launching several successful actors, such as Bruno Gagliasso, Fernanda Souza and Débora Falabella.

The lowest point in the trajectory of Gugu Liberato, who died in 2019, occurred on September 7, 2003, when Domingo Legal announced a reporter’s conversation. Wagner Maffezoli with two men who claimed to be part of the top criminal faction PCC (First Command of the Capital). The hooded people made death threats to well-known personalities, but it was all a farce invented by the SBT program.

The ‘journal of the legs’

For a few months in 2005, SBT aired Notícias Breves, a news bulletin that aired throughout the program. What was striking about the flashes was the fact that anchors Cynthia Benini and Analice Nicolau wore short skirts and their legs were exposed under a transparent bench. Because of this, it became famous as “the newspaper of the legs”.

Disney Club, also known as Disney Cruj, was a children’s program produced by Disney in partnership with SBT between 1997 and 2001. The attraction simulated a pirate TV, with a group of “ultra-young people” who invaded the SBT broadcast and aired cartoons for his audience “who deserved respect”. It was one of the main TV shows aimed at children in the late 1990s. 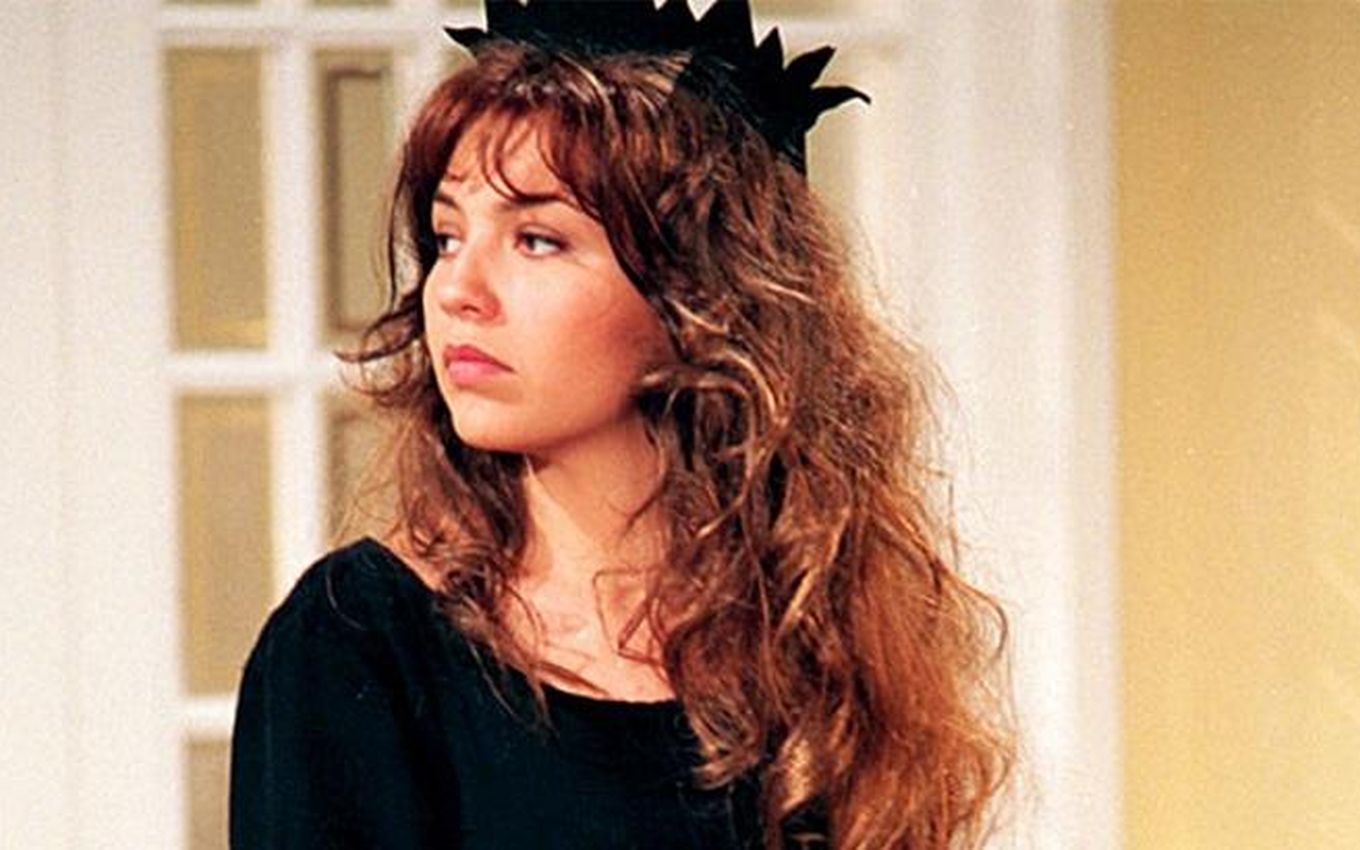 SBT began airing Mexican soap operas in 1982, with Os Ricos Also Cry (1979), and has never stopped. Some hits are frequently repeated, such as A Usurpadora (1998) and Maria do Bairro (1995) –a soap opera by Thalía–, which have already aired on the network seven times each, and Rubi (2004), which was four. Other striking plots are the musical phenomenon Rebelde (2004) and the children’s Carrossel (1989) and Accomplices de um Resgate (2002). 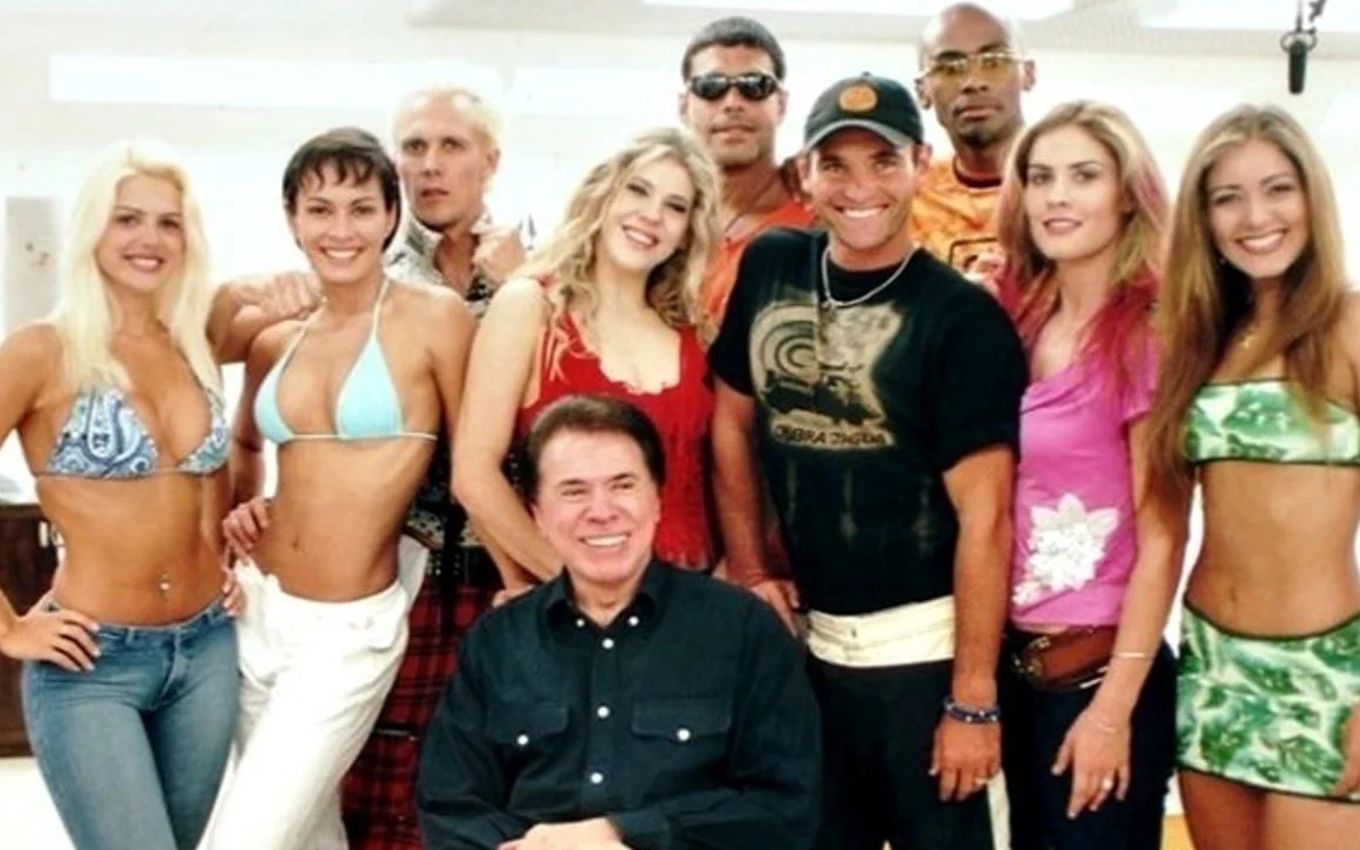 Silvio and the cast of the original Casa dos Artistas

Shown between 2001 and 2004, Casa dos Artistas was the first Brazilian reality show to confine celebrities to open TV. The program, inspired by the Big Brother format, consisted of placing famous people competing for a cash prize and it was very successful in terms of audience. The first season was won by actress Bárbara Paz, who got involved with Supla inside the house.

Brazilian version of the British show Pop Idol (2001-2003), Ídolos (2006-2012) consisted of revealing the “new musical idol of Brazil” and aired on SBT in two seasons, which had as winners Leandro Lopes and Thaeme Marioto –she is currently part of the country duo Thaeme & Thiago. Popstars (2002-2003) formed and launched the groups Rouge and Br’oz. 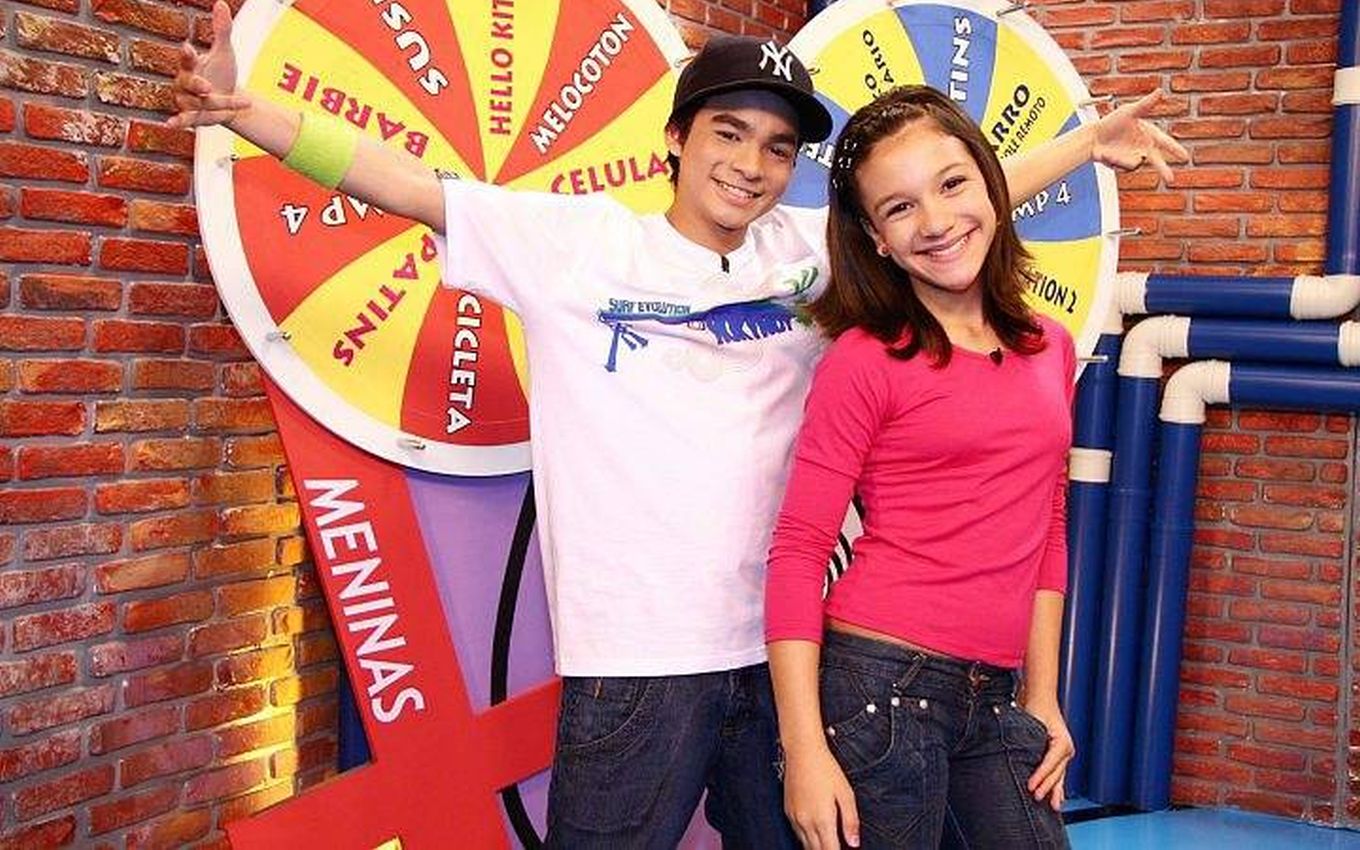 A children’s program with games and exhibition of SBT cartoons, Bom Dia & Cia has already had several presenters, but none as remarkable as Yudi Tamashiro, responsible for the cheerleading line “PlayStation, PlayStation” during one of the attraction’s games. To this day, the ex-SBT is remembered for playing on social networks. Bom Dia was also directed by Eliana Michaelichen, Jackeline Petkovic and launched Maisa Silva and Priscilla Alcantara.

The exit of keys

Icon of SBT, the comedic program Chaves (1972-1984) hastily said goodbye to the network in 2020 after 36 years of broadcasting due to a fight for rights that involved three parties: the Abravanel family station, the Mexican Televisa and the Grupo Chespirito, which owns the intellectual rights of the characters created by Roberto Bolaños (1929-2014).