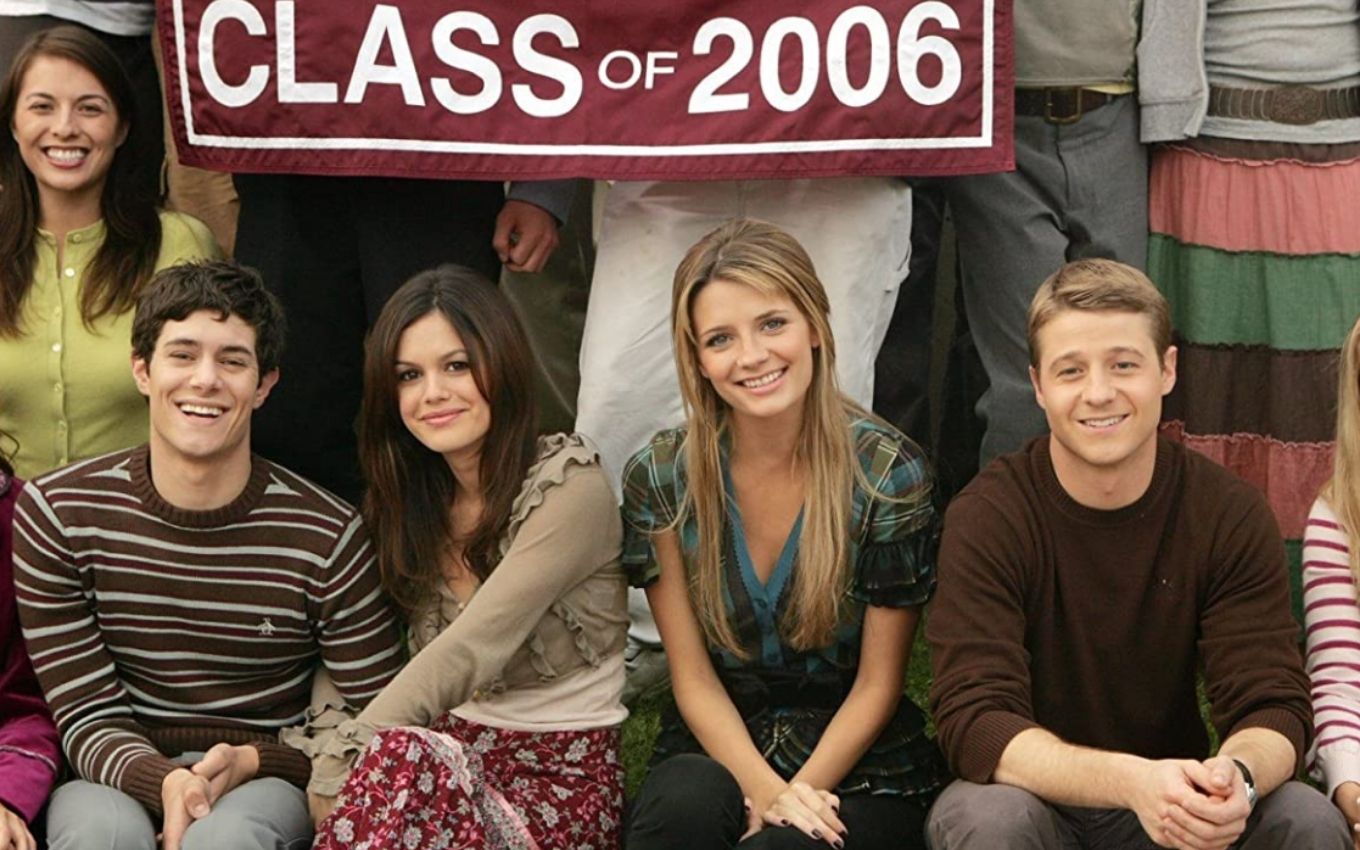 One of the most important teen series in history, The OC: Um Estranho no Paraíso (2003-2007) is back in Brazil from this Tuesday (20th) on Globoplay. As well as the attraction, several other productions aimed at young people and that were successful in the 2000s are available on other platforms such as Netflix, Prime Video, Paramount+ and HBO Max.

Fever among millenials who were in puberty in the early 2000s, The OC told the story of Ryan Atwood (Ben McKenzie), an outcast young man from a poor background who is eventually adopted by a wealthy family in Orange County. At the time, she clashed with One Tree Hill (2003-2012), known in Brazil as Lances da Vida and which is also available on Globoplay.

Before the two, the phenomenon that caught the attention of young teenagers at the time was Dawson’s Creek (1998-2003), a production that revealed the likes of Michelle Williams (Venom), Katie Holmes (Batman Begins) and Joshua Jackson (The Affair). With more appeal to the female audience, Gilmore Girls (2000-2007) also made a name for herself in this subgenre.

Two attractions that won the hearts of millenials and the popular Generation Z, Gossip Girl (2007-2012) and The Vampire Diaries (2009-2017) debuted just in time and were successful enough to join the relationship. There is also the classic Sabrina, A Sorceress’s Apprentice (1996-2003) and Barrados no Baile: A Nova Geração (2008-2013). Sandy & Junior (1999-2002), a teen series that marked an epoch on Globo, is the Brazilian representative on the list.