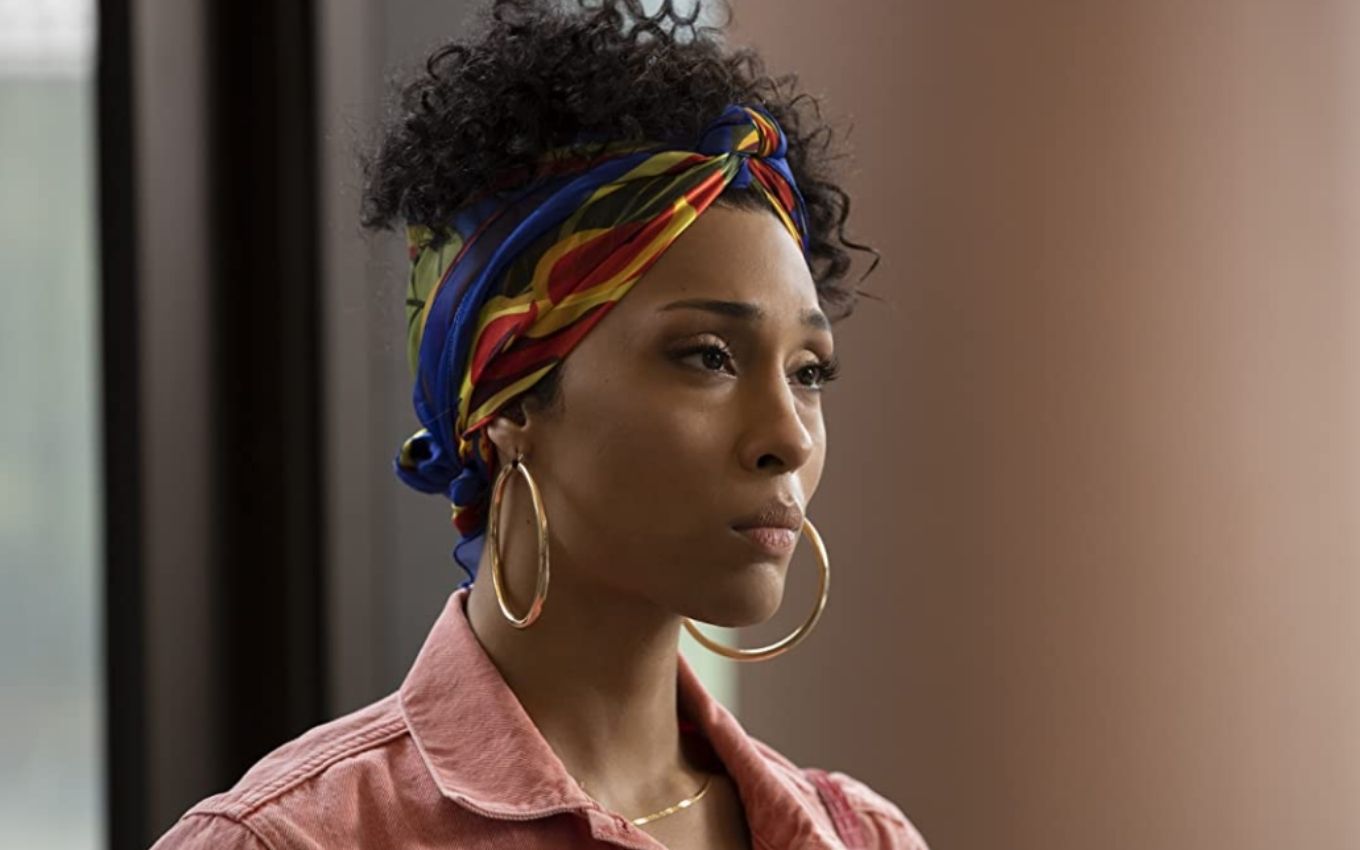 The list of Emmy 2021 nominees showed a nod to diversity by the Television Academy, organizers of the event. Highlighting the nominations for Pose (2019-2021) and Lovecraft Country (2020), the 73rd edition of the award has in MJ Rodriguez the first trans artist in history nominated in the category of best actress in a series of the drama, and MJ Rodriguez majority of non-white actors in other important relationships.

In the case of Lovecraft Country, canceled by HBO despite the critical and public success of the first season, the main cast is headed by black artists. The attraction plot, inspired by the books by HP Lovecraft (1890-1937), addressed the racism faced in the United States during the 1950s.

Me and MJ indication is historic by itself. Never before has a transgender artist been nominated in the top Emmy categories — Laverne Cox (Orange Is the New Black) collects four memorabilia at the awards, all for Best Guest Actress.

As the artist wasn’t the only trans in the running for an Emmy nomination this year, the awards mark could have been even bigger. In addition to MJ, Eliott Page (The Umbrella Academy), Josie Totah (The Noise Guys), Lachlan Watson (Social Distance/The Dark World of Sabrina) and Laverne Cox herself, this time for The Blacklist, also signed up in search of a place on the final list.

Interpreter for the nurse Blanca Rodriguez-Evangelista in the three seasons of Pose, who also received a nomination for best drama series for its last year, MJ celebrated the historic nomination in a chat with the Deadline website.

I’m feeling so many emotions. I finally feel seen. I’m a girl from upstate New Jersey who had dreams and aspirations like Whitney Houston. I never thought this could happen to me. I told myself that no matter what happens, I’m going to keep going and never stop.

MJ added that she is grateful to everyone at the Pose production, notably Billy Porter, one of the stars of the series and who was also nominated for an Emmy 2021 — he won best actor in a drama series in 2019 for his work in the first season.

“I’m grateful that people can really see my human existence and can see what I have to offer the world through art. I love what I do and represent every detail of it. be a trans artist who identifies as a woman, black and Latino,” said the actress.

A search for more diversity comes at an opportune time in the entertainment industry. The Golden Globes fell out of favor this year after an investigation showed that the Hollywood Foreign Press Association, responsible for the award, has no black members. The Oscar, on the other hand, faced a series of demonstrations after the 2016 edition did not have non-white artists among the nominees.

The main cast of Lovecraft Country

Having a trans artist nominated in the main categories was not the only advance linked to the diversity shown in the Emmy 2021 list. This year, there is a balance between white and non-white actors competing for the most important awards of the night.

In the relationship of best actress in a drama series, Uzo Aduba (In Treatment) and Jurnee Smollett (Lovecraft Country) join MJ Rodriguez as the non-white artists who are in the statuette dispute with the duo Olivia Colman and Emma Corrin, both for The Crown, and Elisabeth Moss (The Handmaid’s Tale).

In the category of best actor in a drama series, non-white actors form the majority. Sterling K. Brown (This Is Us), Billy Porter (Pose), Jonathan Majors (Lovecraft Country) and Regé-Jean Page (Bridgerton) will compete with Josh O’Connor (The Crown) and Matthew Rhys (Perry Mason) for one of the most important Emmy Awards.

Compared to last year’s edition, the 2021 Emmy also surpasses the total number of non-white actors nominated in the main categories: 28 to 23. If this shift to diversity continues in 2022, the Television Academy will indicate that the future of the industry can have the balance long awaited by fans and artists.