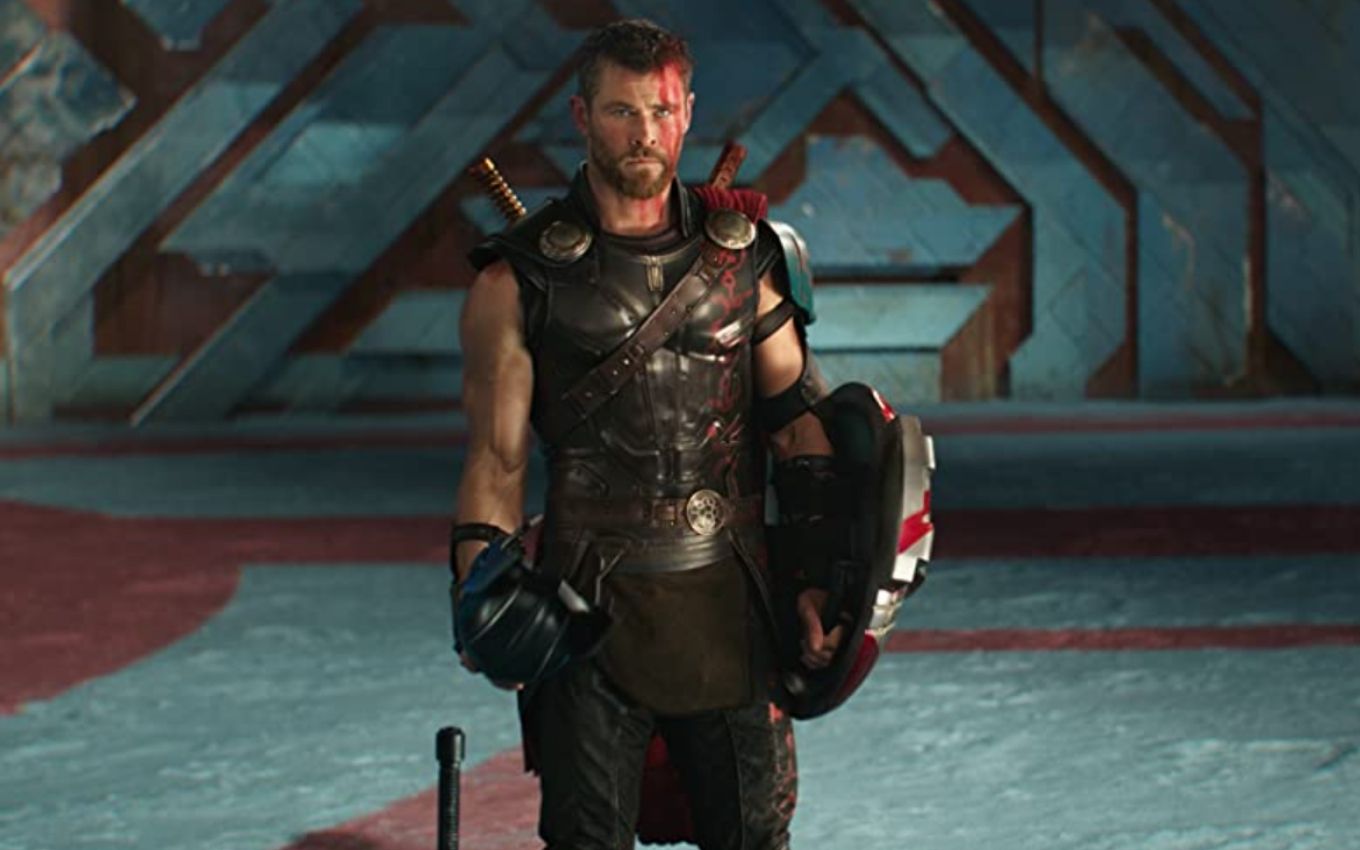 The weekend comes with a lot of comedy, action and drama on Globo’s programming. The broadcaster has prepared a selection of films that promise to appeal to all types of audiences between Saturday (6) and Sunday (7). Just prepare the popcorn and enjoy the marathon!

Supercine brings Sex and the City: The Movie (2008), from 1h15. The feature is a continuation of the series aired between 1998 and 2004. Carrie Bradshaw (Sarah Jessica Parker) is about to marry Big (Chris Noth). Samantha Jones (Kim Cattrall) survived cancer and maintains a relationship with Smith Jerrod (Jason Lewis).

Charlotte York (Kristin Davis) fulfills her dream and finally becomes pregnant. And Miranda Hobbes (Cynthia Nixon) feels the pressure of family life and starts having problems with Steve (David Eigenberg) since he was unfaithful. When the happy ending doesn’t come, friendship is the only thing they can count on.

The national drama Como Nosso Pais (2017) is the attraction of Corujão, shown at 3:25 am. Rosa (Maria Ribeiro) is a 38-year-old woman who is in a peculiar phase of her life, marked by personal and generational conflicts.

While she needs to develop her skills as a mother to her daughters, maintain her dreams, her professional goals and face the difficulties of marriage, the protagonist also remains her mother’s daughter, Clarice (Clarisse Abujamra), with whom she has a relationship. full of disagreements.

Thor: Ragnarok (2017) invades the Maximum Temperature at 12:30. Following the Marvel hero saga, Thor (Chris Hemsworth) sets out on a quest to collect the Infinity Stones and prevent them from falling into the wrong hands. Loki’s brother (Tom Hiddleston) ends up being trapped on the other side of the universe, in Sakaar. He is sold as a new combatant in the world-arena, dominated by the mysterious Grand Master (Jeff Goldblum).

Thor must race against time to return to Asgard and stop Ragnarok, the destruction of his world, which is in the hands of the powerful and relentless villain Hela (Cate Blanchett), the goddess of death. The feature is the 19th film in the chronological order of the superhero films of the so-called MCU, the Marvel Cinematic Universe.

The Major Sunday, shown at 11:35 pm, features The Watchman of Tomorrow: Ghost in the Shell (2017), starring Scarlett Johnasson and situated in a post-apocalyptic world in which it is quite common to improve the human body from technological inserts.

The culmination of this evolution is Major Mira Killian (Scarlett), who had her brain transplanted to a body entirely built by the company responsible for the evolution. A crime fighter, she begins to uncover clues about her past as she investigates the deaths of senior executives in the company.

Then, at 1h15, Cinemaço shows Until the Limit of Honor (1997). After pressure from a senator (Anne Bancroft) of seemingly feminist ideas, an officer (Demi Moore) becomes the only woman in an elite group of the North American Navy.

In training, she will have to prove that she can withstand weeks of physical and emotional torture, with few believing she can win. Some senior government officials and even the parliamentarian who supported him are rooting for his failure.

The weekend marathon ends with Dinheiro Sujo (2013) in Corujão, shown at 2h55. In the feature, Chloe (Alice Eve) is a young woman who owns a small roadside hotel. With serious financial problems, she is in danger of losing custody of her young daughter.

Everything changes when she finds a bag full of money after an accident occurs in one of the rooms of the establishment. When the criminal Topo (Bryan Cranston) appears to claim the package, the amount will be gone. Chloe is then taken hostage until the money is found.