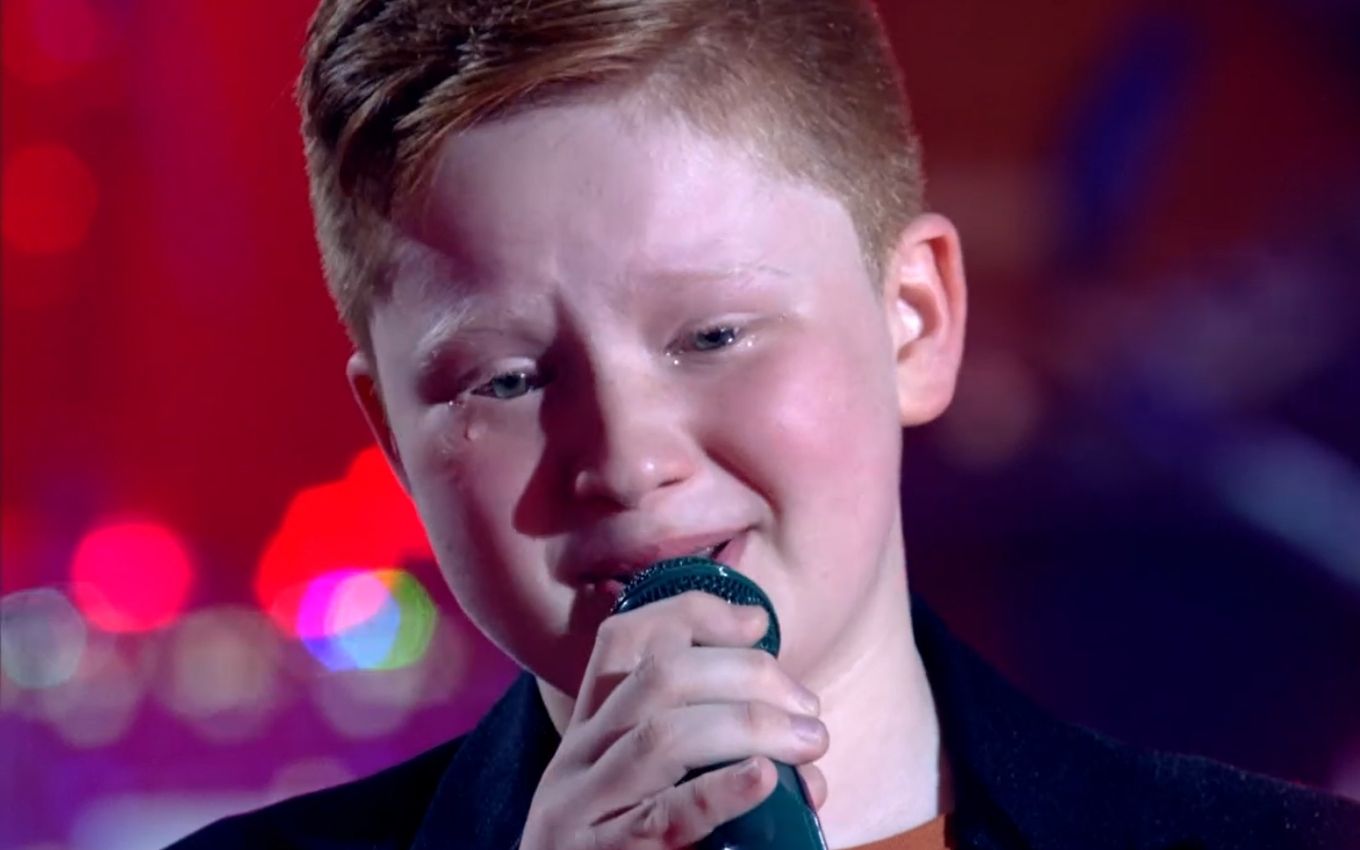 Representative of Michel Teló’s team, Gustavo Bardim won the sixth season of The Voice Kids this Sunday (26). The boy won by public choice and received 65.38% of viewers’ votes. The redhead defeated Izabelle Ribeiro, from Gaby Amarantos’ team, and Helloysa do Pandeiro, coached by Carlinhos Brown.

With the decision, Bardim will take home the competition trophy and also a contract with the record label Universal Music, in addition to a prize worth R$ 250,000.

This Sunday, Globo’s reality show was live and all phases were decided by the public through electronic voting on the program’s website.