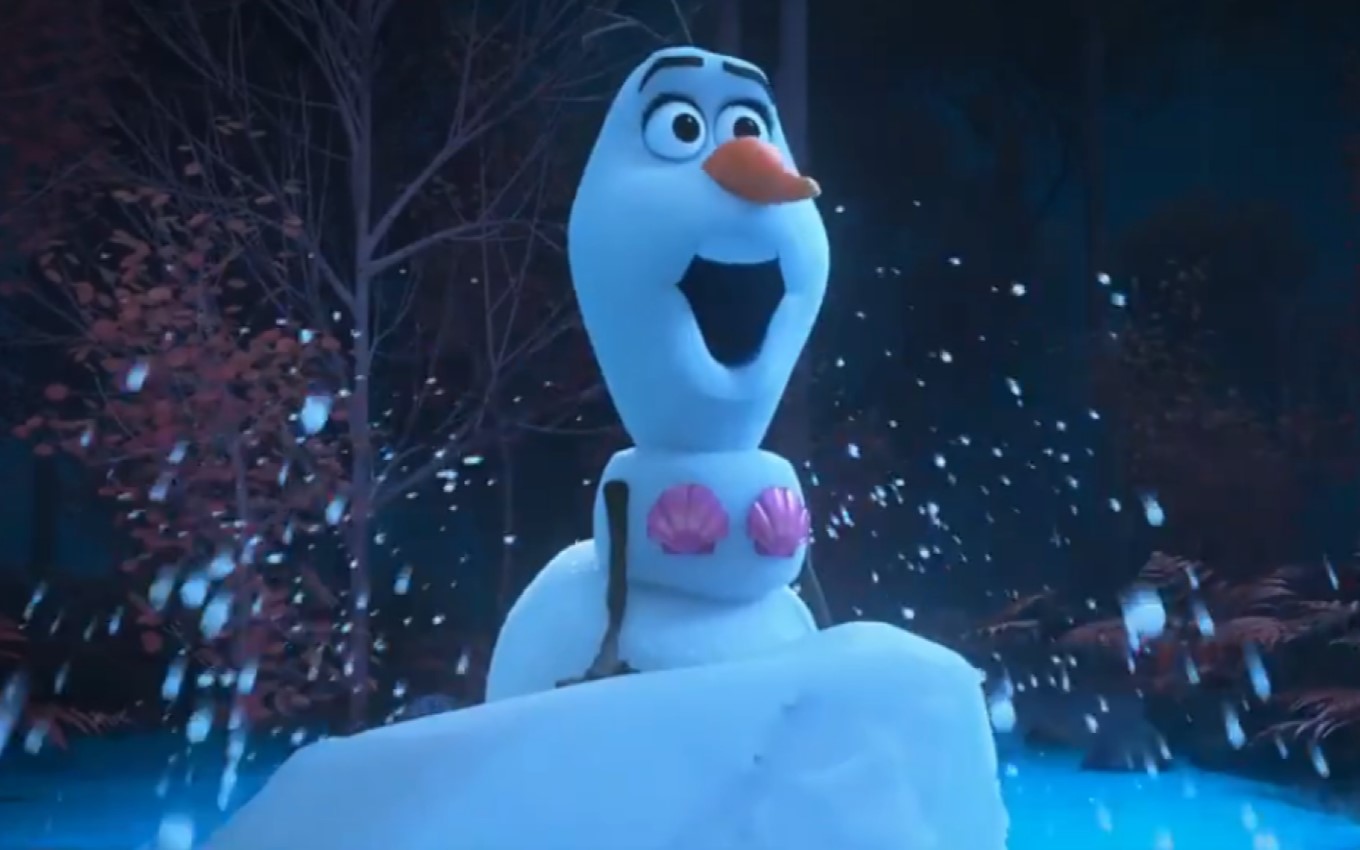 Disney+ released this Thursday (14) the teaser by Olaf Presents. In the animated series, Snowman will revisit the classic Mickey Mouse company movies. As in Frozen 2 (2019), the character will narrate the stories in his own way.

The preview indicates that Olaf will head into the Disney universe to talk about the company’s various animations. From The Little Mermaid (1989) to Moana (2016), the doll will tell, in a unique and funny way, the trajectories of the iconic characters.

The short series should also address the stories of Aladdin (1992), Enrolled (2010) and The Lion King (1994). Olaf must take on the role of actor, director and costume designer to tell his versions of the classics.

Voice of the national version, Fábio Porchat returns as the voice of the snowman for the new production. Olaf Presents is scheduled to debut on November 12th, on Disney+’s two-year anniversary.

Watch the teaser for the new animated series below: