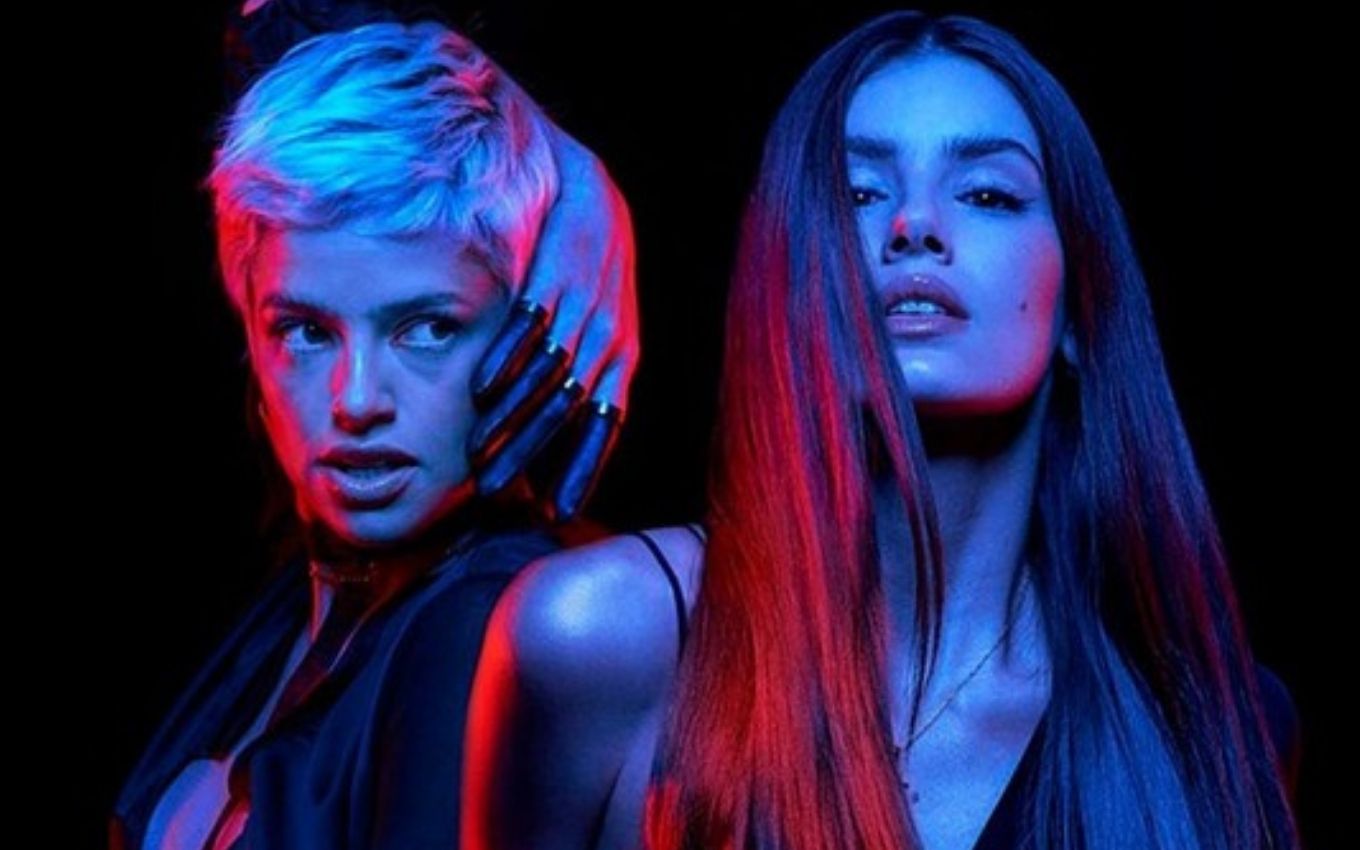 With many hot scenes in Verdades Secretas 2, the costume team of the eleven o’clock soap opera ran out of stock covers for sale in the São Paulo and Rio de Janeiro axis. The recordings are still going on, and officials are going to get the piece to cover the genitalia in other states. The first ten chapters of the serial will premiere on October 20th at Globoplay.

So far, more than 300 smocks have been used during the recording of the soap opera, according to the column by Patrícia Kogut, from the newspaper O Globo. The pieces can be reused up to three times, except in very busy scenes or shots in water.

The continuation of the 2015 plot will be guided by the mystery of the death of Alex (Rodrigo Lombardi). Giovanna (Agatha Moreira) will make sure Angel (Camila Queiroz) killed her father and will do everything possible to put her in jail.

Seeking revenge, the model will hire detective Cristiano (Romulo Estrela) to investigate the girl. To get Angel’s confession, the boy will work undercover as a model at the same agency as the two. The idea, however, will not work very well.

The characters will become sexually involved and form a love triangle. In addition to many intrigues and secrets, the trio will star in sensual scenes, with the right to a frontal nude.

Meanwhile, Angel will return to the life of prostitution to make ends meet. Bankrupt, the girl will have the challenge of raising a small child after the death of Gui (Gabriel Leone) — it is still unknown the boy will also have been murdered by the protagonist.

In all, Walcyr Carrasco’s plot will have 50 chapters. Directed by Amora Mautner, the soap opera received a self-rating from Globo for over 18s for having heavier scenes that involve not only sex, but also deaths, violence and abuse.

Due to the “prohibited” version on streaming, Globo will make a lighter version of the soap opera to be shown on open TV — and that fits the rating for people over 16 years old. There is still no date for the debut on the network’s grid.