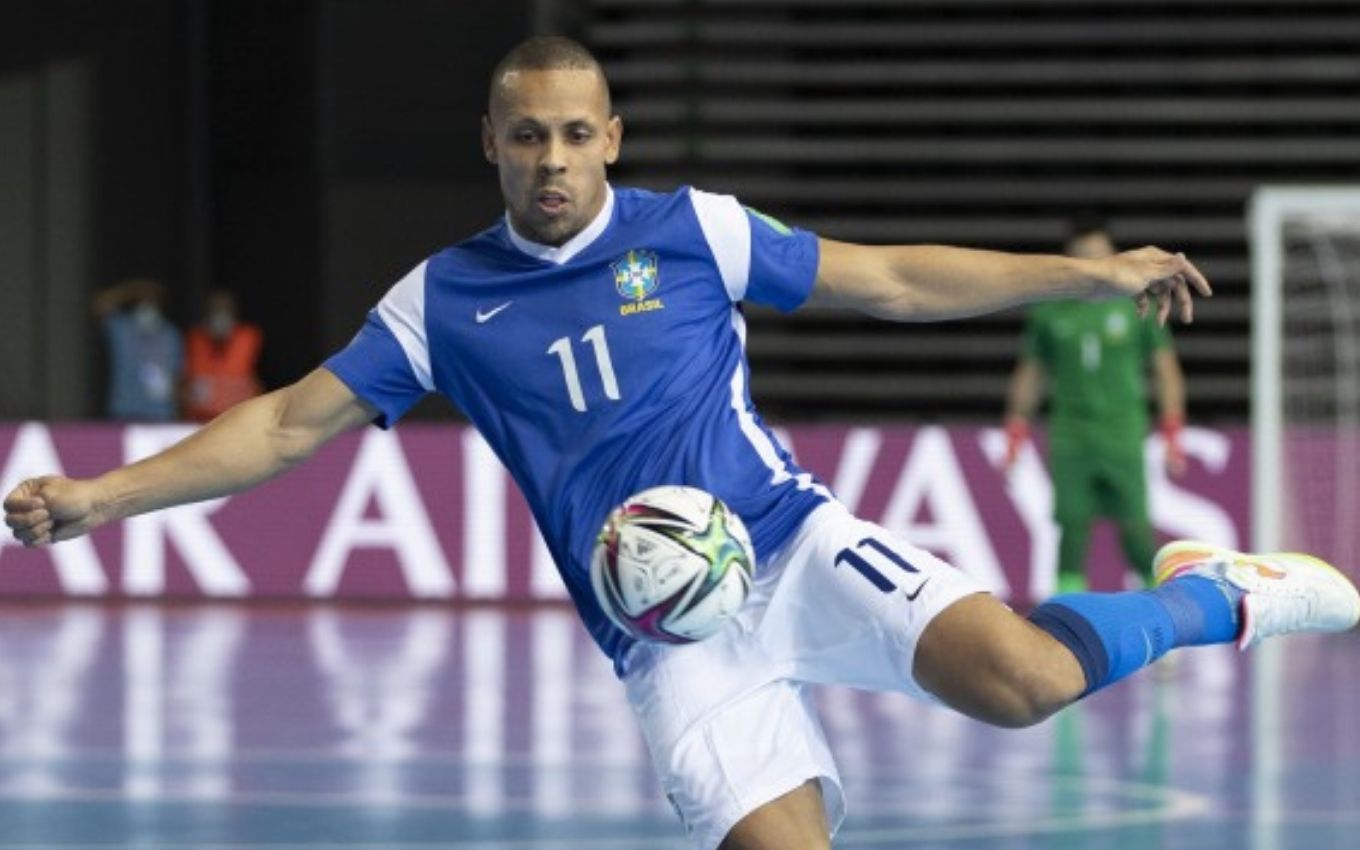 The exhibition of the Futsal World Cup on Monday afternoon (13) brought down Globo’s audience, which was behind Record at Ibope in Greater São Paulo. The Brazil x Vietnam game registered 8.9 points and had a 21.2% share (participation), while Edir Macedo’s broadcaster scored 9.4 points in the direct confrontation, from 1:55 pm to 3:32 pm.

Shown before futsal, Jornal Hoje recorded an average of 10.9 points and a 25.6% share. The film Um Tira no Kindergarten (1990), on the other hand, occupied the track in the afternoon session after the game and scored 10.7. With 8.9 points, the Cup ended up becoming a “hole” in Globo’s afternoon grid.

According to data from Kantar Ibope Media, Edir Macedo’s broadcaster obtained a share of 22.4% of the 42% of televisions tuned during the indoor soccer match.

On Monday (13), in their debut game in the championship, the Brazilian Futsal team won by 9 goals to 1 over the Vietnamese in search of the sixth championship in Lithuania.

See below the hearings for Monday, September 13, in Greater São Paulo: