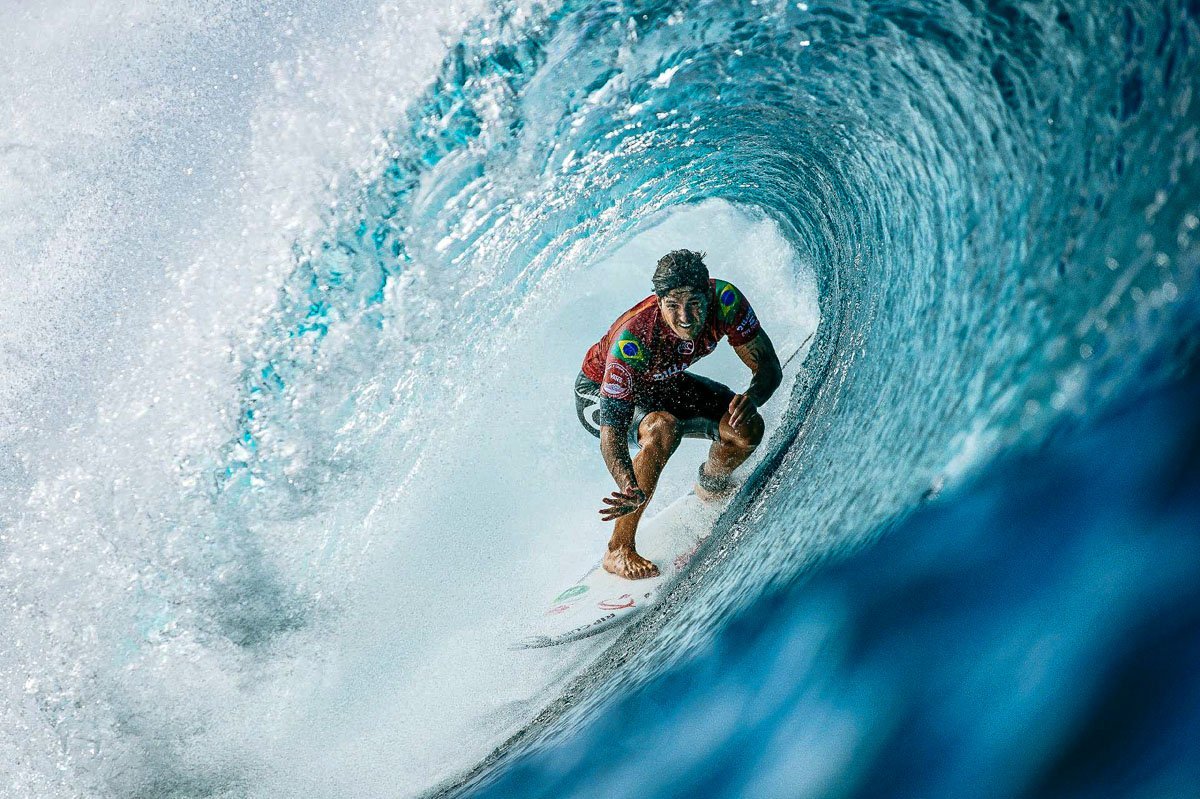 Medina: The trichampionship allows Gabriel Medina to sit at the same table as three other sports legends (Sloane/WSL/Publishing)

Measure became the sixth athlete in history to be at least three-time world champion, and the first Brazilian to achieve this feat.

The three-time champion was just two heats away from winning the world surfing title. Leader of the World Tour ranking, the Brazilian was guaranteed a place in the big decision of the WSL Finals, the last stage of the season. After seven stages throughout 2020-21, the WSL Finals gathered the top five in the rankings in Lower Trestles, USA.

The stage was even interrupted because of the presence of a shark. According to the organization, the animal was about 1.80m long. During the break the entire competition area was searched to ensure that the animal is no longer there.

With the title guaranteed in 2021, Brazilian Storm will add five victories on the circuit. The first came with Gabriel Medina, in 2014. Adriano de Souza, Mineirinho, took the cup the very next year, in 2015. In 2018, Medina won the bi-championship, followed by Italo Ferreira taking the trophy in 2019.

The Hawaiian John John Florence was the only one to unseat the Brazilian team in recent years, with achievements in 2016 and 2017.

Medina is one title away from the Australian Mark Richards, the second biggest winner of the World Surfing Tour, who conquered the four times championship in 1979, 1980, 1981 and 1982. The biggest winner in history is the North American Kelly Slater, who has got 11 achievements.

Born in Maresias beach, on the coast of São Paulo, Medina won his first world title on December 19, 2014, also in Hawaii.

With information from Agência o Globo.