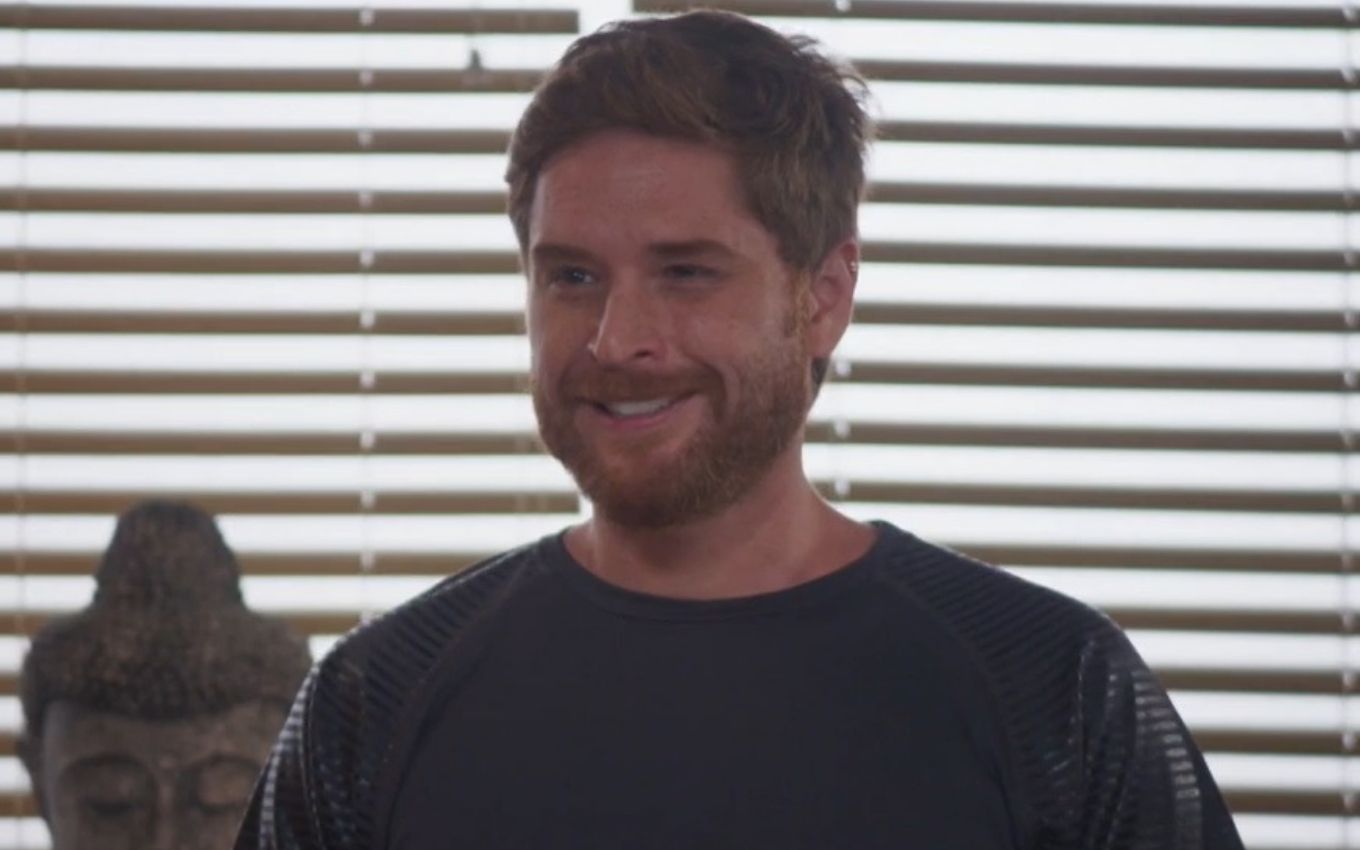 Veronica’s (Marianna Armellini) accomplice at the beginning of Save Yourself, Gael (Cirillo Luna) will be able to redeem himself. The ex-tramp will seize the second chance he had in history and will be happy with Úrsula (Aline Dias). The redhead started to help the young woman to get rid of her addiction to tranquilizers, and they will engage in a romance this last week of Globo’s seven o’clock soap opera.

The pregnancy of Sabrina Petraglia, Micaela’s interpreter, during the break from recording the serials in the Covid-19 pandemic last year changed the direction of the core of the characters Gael and Bruno (Marcos Pitombo). The brothers would form the ends of a love triangle with Hugo’s daughter (Leopoldo Pacheco).

In addition, the redhead would help Veronica in the plan he plotted against the girl. Marlene’s twin (Marianna Armellini) believed that Micaela was responsible for her father’s death.

As Sabrina Petraglia had to step away from “season two” shooting, the villain’s revenge was anticipated in the story. Veronica was arrested, and Gael and Bruno ended up having almost no role in the plot. But the red-haired one came back to prominence as he approached Ursula.

Ursula and Gael in meditation class

In the scenes that will air this Wednesday (14) in Daniel Ortiz’s serial, Téo’s ex-girlfriend (Felipe Simas) will suggest that Helena (Flávia Alessandra) promote the waiter.

“I think we can promote Gael to take Bruno’s place. He’s great,” the young woman will say. At this point in the plot, Marcos Pitombo’s character will have accepted Micaela’s invitation to open a branch of Empório Delícia in Portugal.

“And he has helped you a lot in your recovery. I’m very happy”, will comment the mother of Luna/Fiona (Juliana Paiva). “He’s been really amazing,” the assistant will agree.

Then Cirillo Luna’s character will appear in the scene. “Mrs. Helena, how are you? Ursula, we have acupuncture today,” the boy will advise. “Take good care of this girl, Gael. She is very special to me”, the businesswoman will observe. The young people will exchange a look of complicity.

The waiter took care of Úrsula to help her overcome a difficult moment after being dismissed by Téo for good. He will take her to gymnastics, therapy and, little by little, the young woman will be “clean”, without self-medicating.

The only new soap opera on Globo, Salve-se Quem Puder is all recorded and will end next friday (16). The rerun of Pega Pega (2017) will come in at 7 pm because the network decided to postpone the premiere of the soap opera Quem Mais Vida, Melhor.