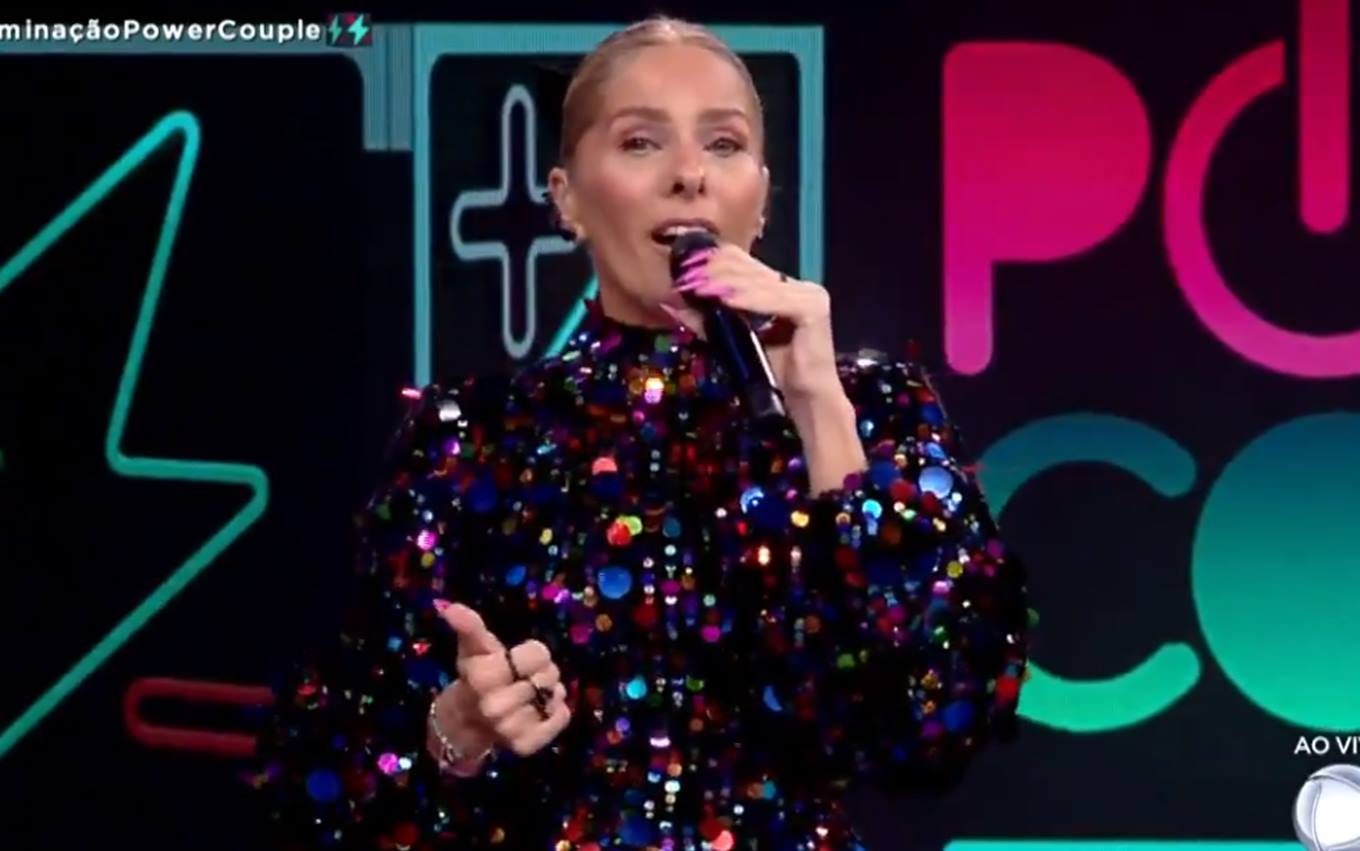 Adriane Galisteu revealed that the grand final of Power Couple Brasil 5 is scheduled for next Friday (23). The presenter also delivered that the surviving couples will have to face an extra Couples Test to escape another hot seat. “It’s going to be a day more than special in every way,” said the blonde.

The commander of the reality show from Record spoke about the special week during the live program this Thursday 15th after the elimination of Renata Dominguez and Leandro Gléria.

“It’s going to be an amazing week. We’ll have live programs every night, including Monday. On Monday is the couples’ test night, the test will free one of the couples from one of the surprise D.Rs,” said Galisteu.

During her contact with the program’s headquarters, the presenter also gave a spoiler to the confined: “Special week, get ready, there will be a lot of movement in there until we decide who will be the finalists of the season.”

After the departure of Renata and Leandro, Deborah Albuquerque and Bruno Salomão, Li Martins and JP Mantovani, Georgia Fröhlich and Mari Matarazzo and Matheus Yurley remain in the game.

It’s eita after eita! In addition to writing down all the messages from the @GalisteuOfficial, save the final date: 23/07! Anxious? 🔥👀 # EliminaçãoPowerCouple

Watch the 24-hour broadcast of #PowerCouple no @sigaplayplus. Go to: https://t.co/QmPZnUMGsIpic.twitter.com/Sch1IdtVnp