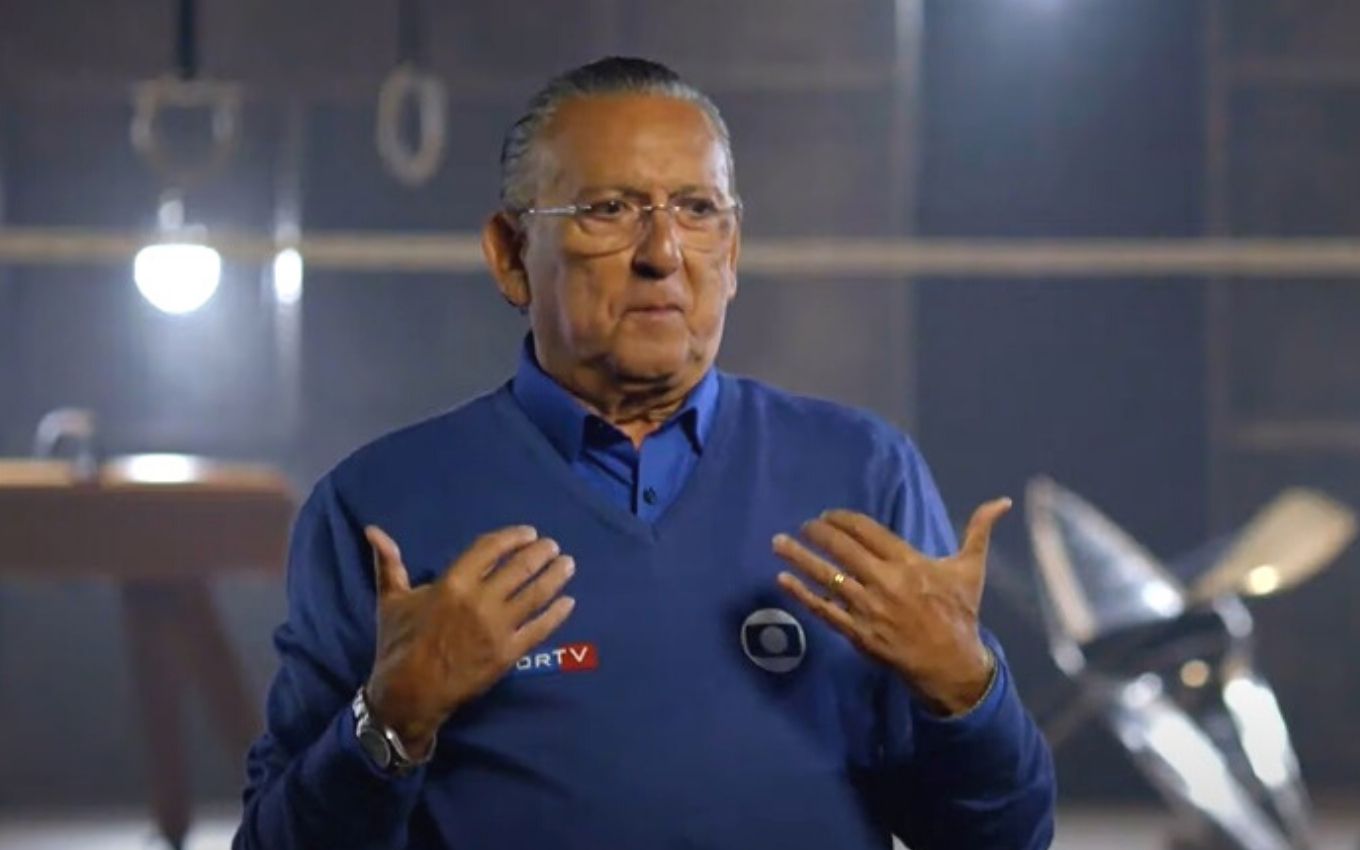 Galvão Bueno was thrilled with the performance of the Brazilian men’s soccer team in its debut at the Tokyo Olympic Games against Germany this Thursday (22). In the first half alone, Brazil scored three goals against zero by the opponents. O narrator then began to root for a revenge of the fateful 7 to 1 imposed by the Germans in the semifinals of the 2014 World Cup.

Brazil’s goals were scored by striker Richarlison before the 30 minutes of the initial stage. As the goals went away, Galvão made a sort of “countdown” by asking how much time was left to reach seven points.

“How much time is left? Look… There are only four to go!”, said the announcer when Richarlison completed his hat-trick. But the joy and desire for revenge were short-lived. In the second half, Germany scored its first goal in a miss by goalkeeper Santos. “You can’t just make a mistake and let it do two, it has to continue well,” warned Galvão, without asking for a new 7-1.

The 71-year-old journalist also urged the public to continue following football in the Olympic Games. “Men’s and women’s football will still give us a lot of joy,” said the narrator.

The internet joined Bueno’s wave and also tried to root for another rout. “Galvão wants a 7-1 revenge. That’s correct!”, said a netizen. “Brazil with a game on SBT: sadness, Argentina champion, Téo José. Brazil with a game on Globo: irreverence, 2×0 in Germany, joy, Galvão wanting to avenge 7×1”, joked another.

However, Germany still scored a second goal. “It was everything that couldn’t happen. Just to give you work at the end of the game,” lamented the Globo employee.

Galvão Bueno is scheduled to command the Opening Ceremony of the Olympic Games, which takes place at the Olympic stadium in Tokyo on Friday (23). He will be together with Marcos Uchôa.

See some comments from the web:

Brazil with a game on Globo: irreverence, 2×0 in Germany, joy, Galvão wanting to avenge the 7×1