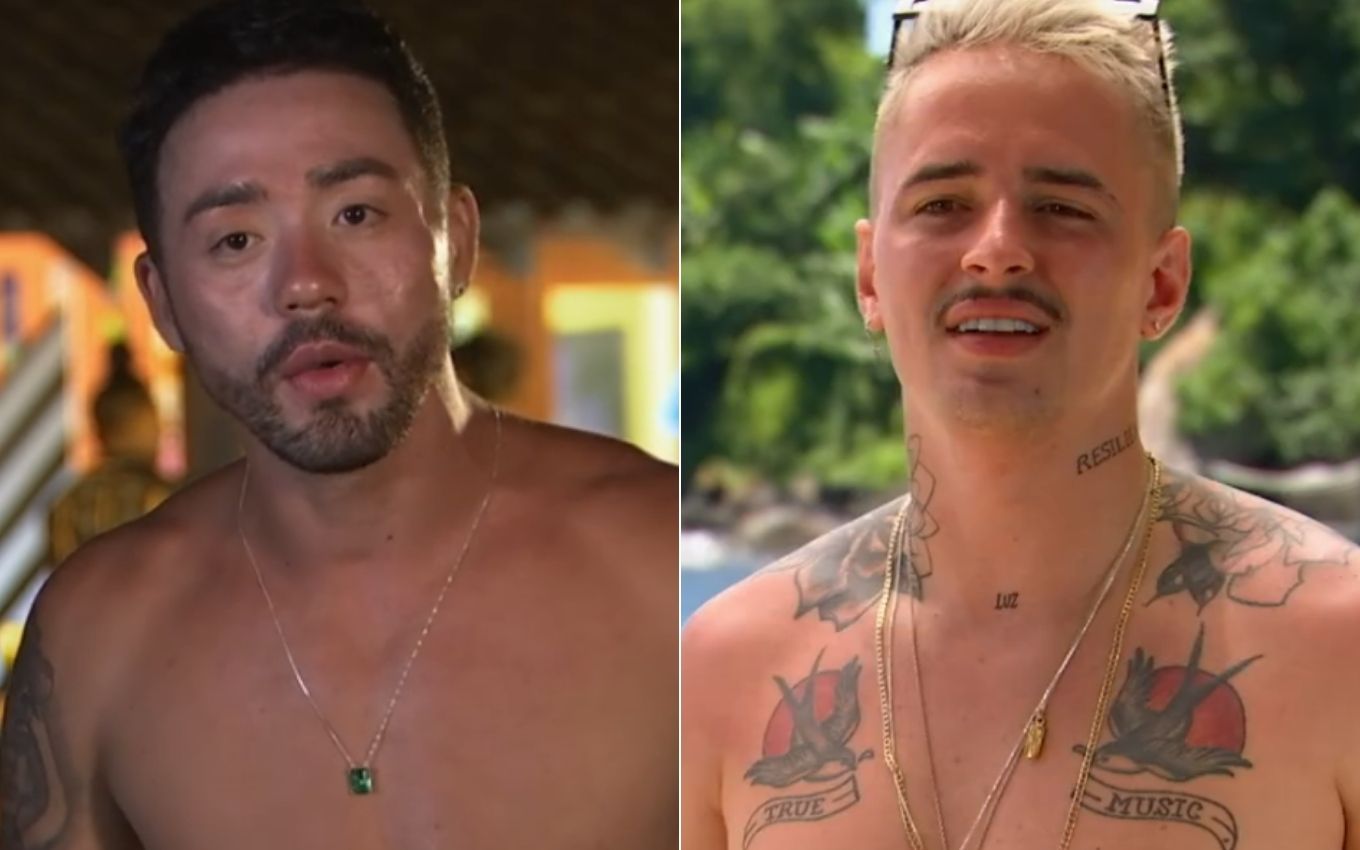 After explaining to Ingrid Ohara the old involvement between Caíque Gama and Gabily, Rico Melquiades confessed that he did not like falling in love with the singer on De Férias with Ex Brasil: Celebs 2. In this Thursday’s episode (15), the digital influencer , who is openly gay, explained his frustration at having developed feelings for the artist, who is heterosexual.

The actress, who got into a mess with the former member of the band Fly in the previous episode and gave up on a romance with him, was surprised by the friend’s statement: “Are you up for Caíque? Amigo!”.

Then, Lary Bottino pulled a dynamic with the singer and Gabily. However, Melquiades soon complained: “Your joke always causes discomfort”. “No love, so you don’t have to play,” justified the veteran next.