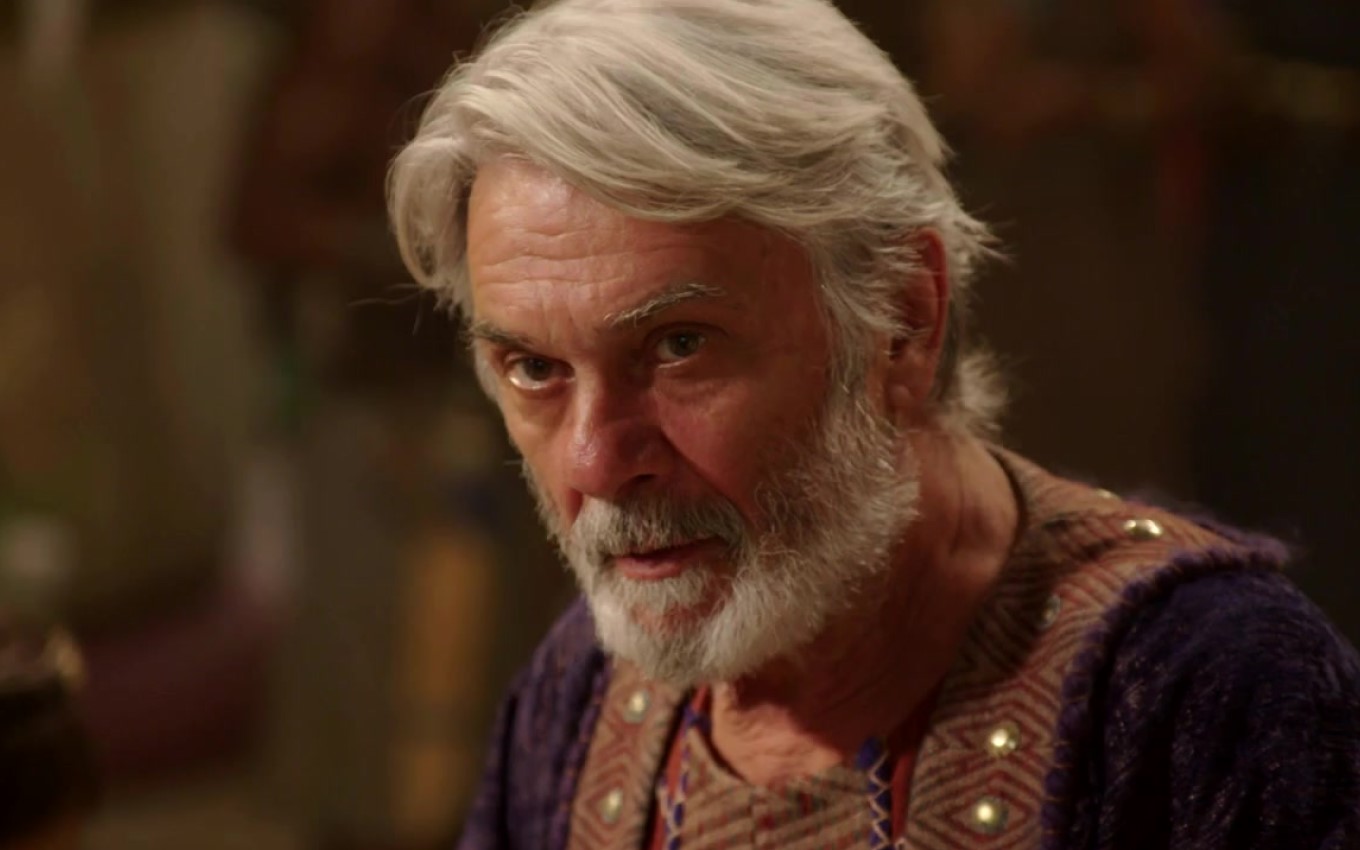 ABSTRACT: Massá (Marcos Winter) will invade Adália’s tent (Carla Marins) and tell that he killed Anziety (undisclosed actor) because he discovered his guilt in the fire at Terá’s house (Julio Braga). She will be tense to hide that the man caused the tragedy in Ur and will reveal the truth to Abrão (Zécarlos Machado), who will be terrified

Tuesday, 4/27 (Chapter 71)
Massá is moved by Lucifer’s words. Ayla is startled by Lot’s opinion on Sodom. Abrão arrives to meet Gael, Adália’s son. Agar is shocked by the news about General Bakari. Adália makes a revelation about Massá. Abram is horrified by Massah’s words. Agar rages against Adalia. Lotam despairs before Massá.

Wednesday, 4/28 (Chapter 72)
Massá is astonished in front of Lotam and has his destiny traced by Tauro. Helda is saddened. Adália and Tauro understand each other. Ayla and Lot argue. Four years later, Sarai sings for Gael. Michal is sincere with Gate. Jaluzi remains confident in front of King Bera. Lot watches over Sodom’s army. Abrão makes official the union between Michal and Manre. King Chedorlaomer commands his army against Sodom. He reveals the identity of his general.

Thursday, 4/29 (Chapter 73)
Michal surrenders to Manre. Lucifer gains Abram’s trust. King Bera’s army battles against King Chedorlaomer’s men. Manre falls for Gyasi’s taunt. Chedorlaomer’s army takes advantage of the battle. King Bera needs to humble himself to stay alive. Sarai forces a rapprochement between Abram and Hagar. Jealous, Manre has an attack on Gate and Eliézer. Lot is terrified by the news given by Sitri.