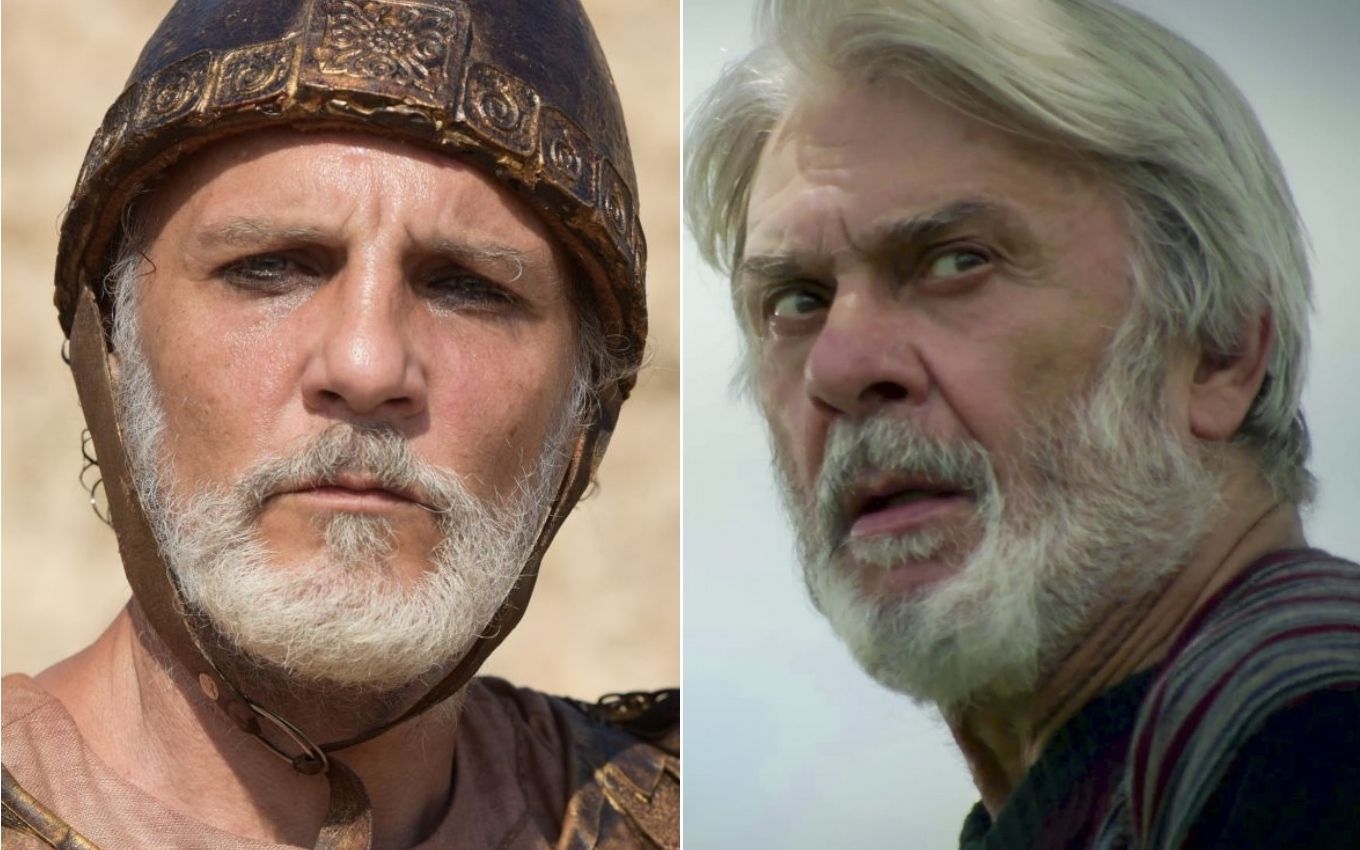 The Chedorlaomer army (Gustavo Novaes) will be no match for the power of God in Genesis. He will send angels to break the battle, favoring Abrão (Zécarlos Machado), who will have set up an ambush for the king of Elão in the Barada Gorge. Defeated, the nobleman will use Maresca (Thais Müller) as a human shield in Record’s soap opera.

Under divine protection, the prophet will invade the enemy camp and cause a lot of damage in the booklet by Camilo Pellegrini, Stephanie Ribeiro and Raphaela Castro. He will count on the help of Massá (Marcos Winter), who will betray his sovereign out of gratitude to Sarai’s husband (Adriana Garambone).

Determined to end the war, the patriarch and his men will set a trap for the monarch in the scenes that will be shown on Wednesday (5). Crossing the bed of an ancient river that has dried up, the Elamites will be caught by surprise with arrows and stones that will be launched from both sides of the gorge.

A spear will narrowly miss Maresca (Thais Müller), who will have been favored by Quedorlaomer and promoted to a personal servant. The king himself will avoid a tragedy by protecting it, but will not be able to escape another arrow that will hit his arm in full.

“Archers, kill these bastards,” will order the bloodthirsty, who will panic when he sees the military shoot at random, without hitting Abram or his allies. “It is raining death. We are going to take a bloodbath,” says Jaluzi (Beth Goulart), who will begin to dance on the bodies of those who enslaved her in the booklet.

Lot (Emilio Orciollo Netto) will realize that his uncle came to rescue him and will count on Massá’s help to start a rebellion among the slaves. At the signal of the angels, 318 men will leave for Quedorlaomer, who will quickly be cornered by the two fronts of the battle. He will then show that he is more of a coward than a mouse.

Against the wall, he will place the sword on Maresca’s neck and use it as a shield to keep from being killed. “No steps. You can stop there or I will end it,” says the ruler, who will be astounded to discover that Abram was behind the victorious attack. “So that’s why they challenged me. They just want the prisoners. And this unfortunate one here,” growls the villain.

The protagonist played by Zécarlos Machado will try to calm the emperor, who will press the blade ever harder against Michael’s sister (Jessica Juttel). “I beg you. Release Maresca. Please, she did nothing”, will demand the “chosen of God”.