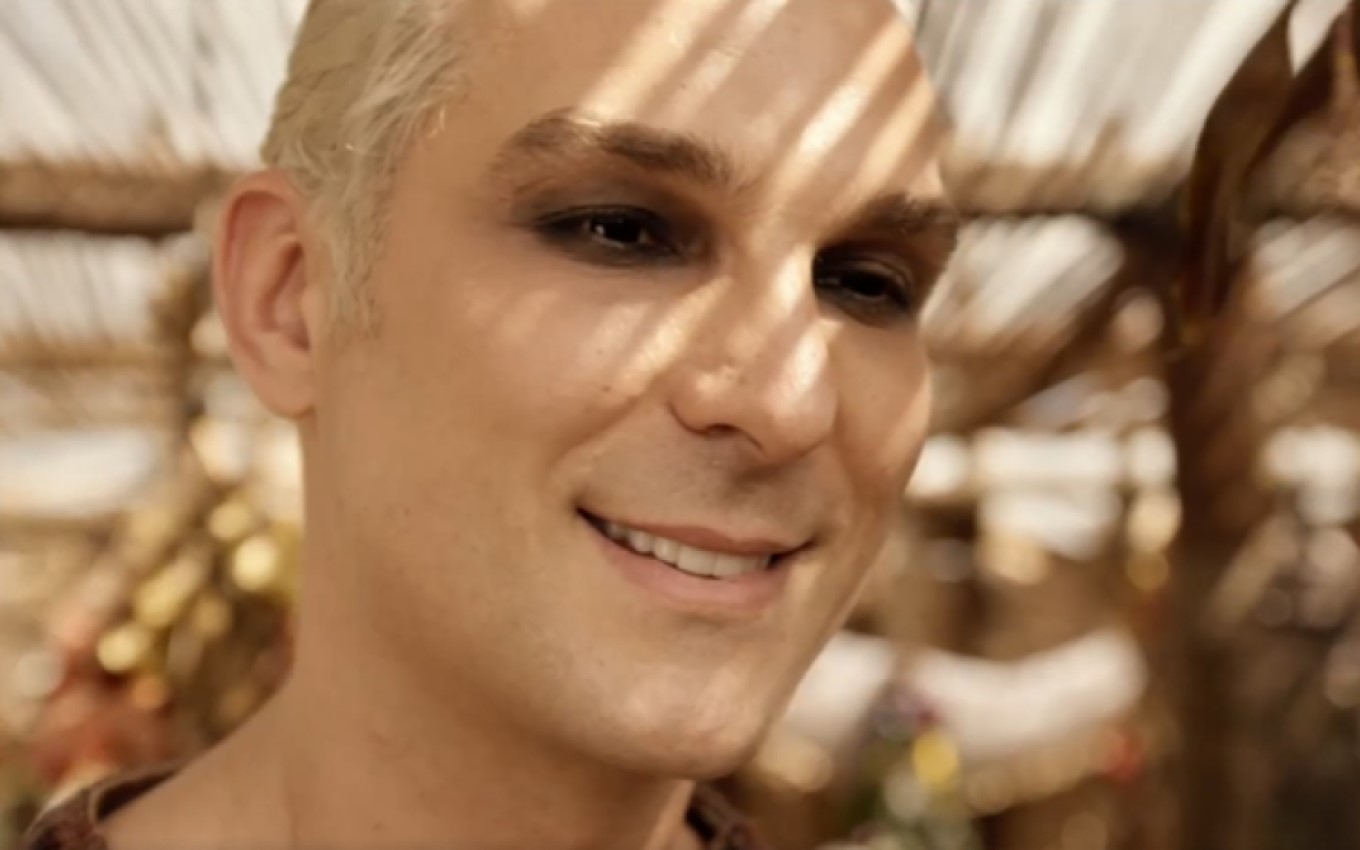 José (Juliano Laham) will be thrown into a cistern by the brothers, but what will draw attention will be the commemoration of Lucifer (Igor Rickli) in Genesis. The villain will dance alone while watching the evil. Thus, Record’s biblical novel will have a Dancing of the Famous moment.

The sequence will feature a pulsating soundtrack while Juliano Laham’s character will walk towards his companions wearing the tunic given by Israel (Petrônio Gontijo). The audience will then see the prince of darkness watching him with an evil look of anticipation.

The withered will be pleased to see Joseph being beaten by his brothers. He will move his body slowly with his eyes closed and will experience a moment of glory when he sees the suffering of the protagonist of the seventh phase of the biblical novel.

The scene, which will air this Wednesday (1st), will show an alternation between the images of the boy being attacked and the villain having fun. The focus of evil will not only be the devil’s joy, but also that of the sheepherder’s other children, who will make demonic expressions while making fun of their brother who takes a beating.

The grotesque dance will only stop when the audience hears José’s cry, who had fallen to the bottom of a water tank. Lucifer, then, will take a deep breath, satisfied, and look at the sky proud of the spectacle he will have witnessed in the serial written by Camilo Pellegrini, Stephanie Ribeiro and Raphaela Castro.

Genesis is a free adaptation of the first book of the Bible. The serial is divided into seven phases, and, currently, Record exhibits the seventh –José from Egypt. In addition to spoilers, the TV news publishes the summary of the biblical novel.