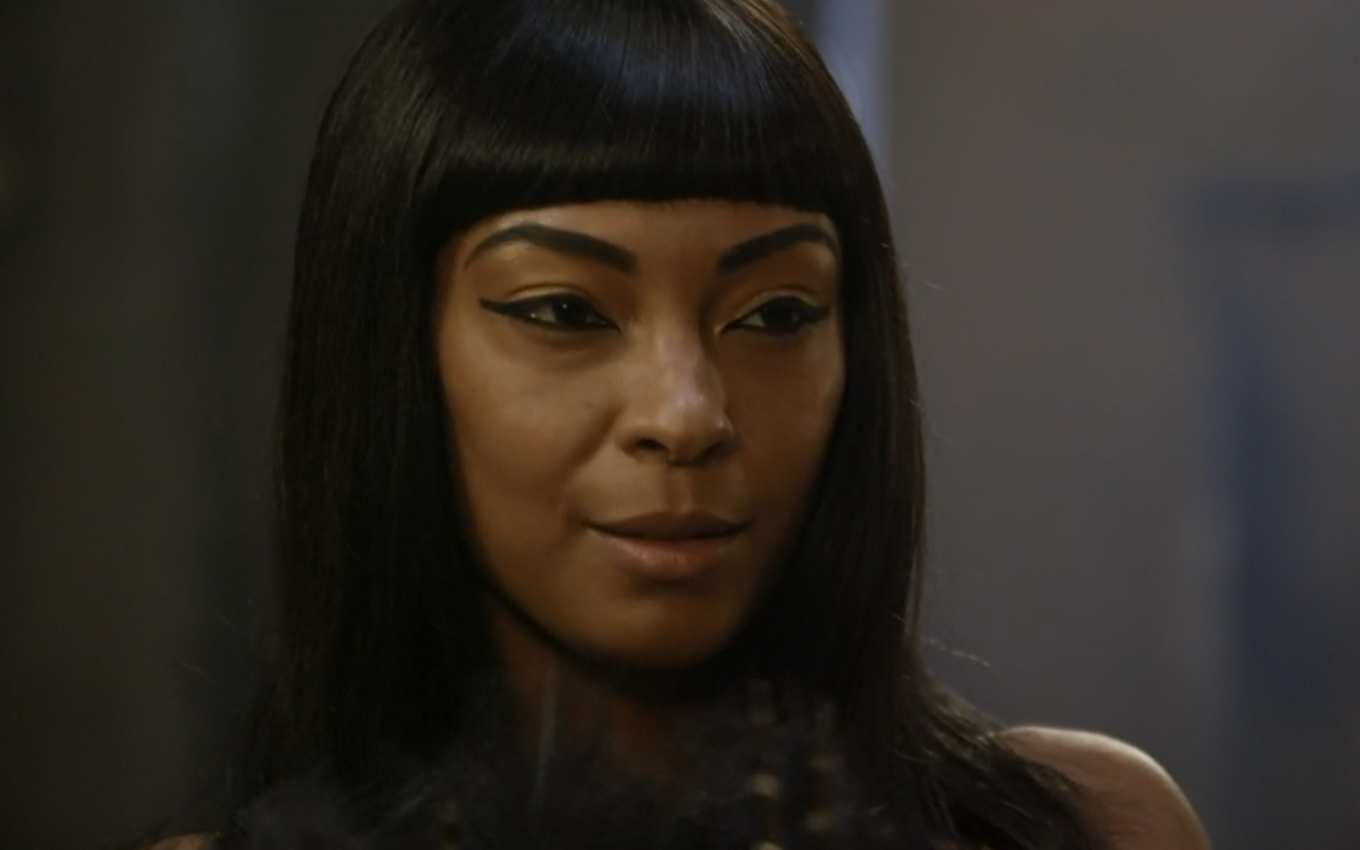 Nepheriades (Dandara Albuquerque) will follow very fiery in her hunt for men in Genesis. In true devouring style, in addition to seducing José (Juliano Laham), she will also draw wing to Teruel (Amaurih de Oliveira). Without fear of tomorrow, a woman will seduce her husband’s subordinate in her own home and show that she is not afraid of “breaking the rules.”

In the next chapters of Record’s biblical novel, the Egyptian lady will be in a bad mood for being rejected by the Hebrew servant. She will be in front of the pool when the soldier will arrive with a message from Potiphar (Val Perré).

“He has to make a quick trip in the name of Pharaoh,” the boy will report. Angry, the dondoca will demand to know where her spouse has gone. “Sorry, ma’am. I’m not authorized to say,” the warrior will respond. She will then get up and start analyzing her guest. “So you mean you’re the kind of man who only does what’s authorized?” the lady will question.

Teruel will get the message and give a smirk. “Not always,” he will say. After a few flirtations, Nepheriades will ask the man to sit down. “I have the same tendency… To do more than what is allowed”, will insinuate the rogue.

“And does Commander Potiphar know about this?” the soldier will ask. “Ah, you know… It was one of the reasons why he married me… I like to go beyond the limits”, will guarantee the hostess. At this point, José will arrive and capture the scene.

“Teruel needs to pick up some things Potiphar asked for. Please help him,” Neferíades will order his slave. The two men will leave, and the cunning will only watch Joseph, still full of desire.