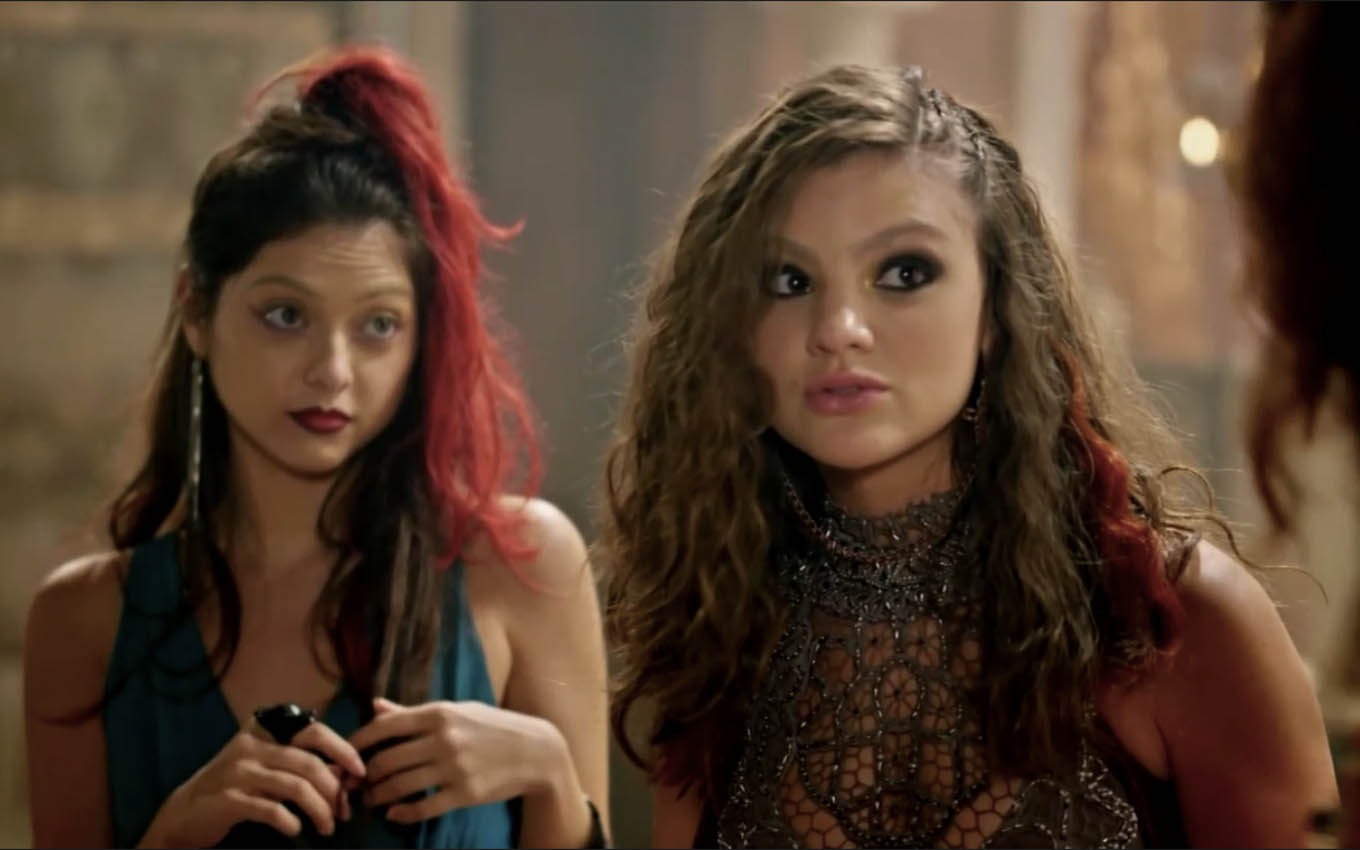 Paltith (Polliana Aleixio) will not be satisfied when she realizes that she is pregnant with Lot (Emilio Orciollo Netto) in Genesis. Afraid that the child will not avenge, she will convince Tamires (Debora Ozório) to also sleep with her father and, for that, she will serve him wine again. “It is the only way to continue the seed of the family”, the young woman will explain in Record’s soap opera.

After the destruction of Sodom by fire and sulfur, a dark smoke will cover the sky of the Sidim valley and prevent the sun from shining in the leaflet of Camilo Pellegrini, Stephanie Ribeiro and Raphaela Castro. Certain that the whole world has been consumed by the flames, the merchant will take refuge with his daughters in a cave.

Ayla’s husband (Elisa Pinheiro) will return to live like the men of the Stone Age, ashamed to look for his uncle, without imagining that his stubbornness will still cost him dearly. After all, Paltith will not give up on continuing his strain even if it is necessary to make the merchant drunk to drag him to bed – with ulterior motives, obviously.

She will notice that she is pregnant in the sequences that will be shown from this Thursday (27), but it will still pressure Tamires to deceive Lot. “What if something happens to my baby? If for some reason he does not avenge? We are without descendants again,” argues Harã’s granddaughter (Ricky Tavares).

“I don’t think I can,” will return the character of Debora Ozório. “Yes, you can do it. Just make your father drink and sleep with him. We assure our offspring. Take it. It’s still half full. There’s plenty of wine,” Paltith will say, handing him a skin.

Drunk, Lot will once again mourn the death of Ayla, who was transformed into a salt statue for disobeying the orders of the archangel Gabriel (Paulo Dalagnoli). “It is I who call you, love. Come with your husband. I am waiting for you. Why did you look back? I was so unhappy without you. I am so alone,” the man mumbles.

“Now is the time. He won’t even realize it’s you,” will encourage Paltith, as he shoves his sister on top of his father. “We could expect to see if your baby grows and everything is resolved”, Tamires will resist.

“We will not have another opportunity like this. You have to think about the future, it is the only way to continue the seed of the family. It will be quick, you can leave it”, will finish the character of Polliana Aleixo.