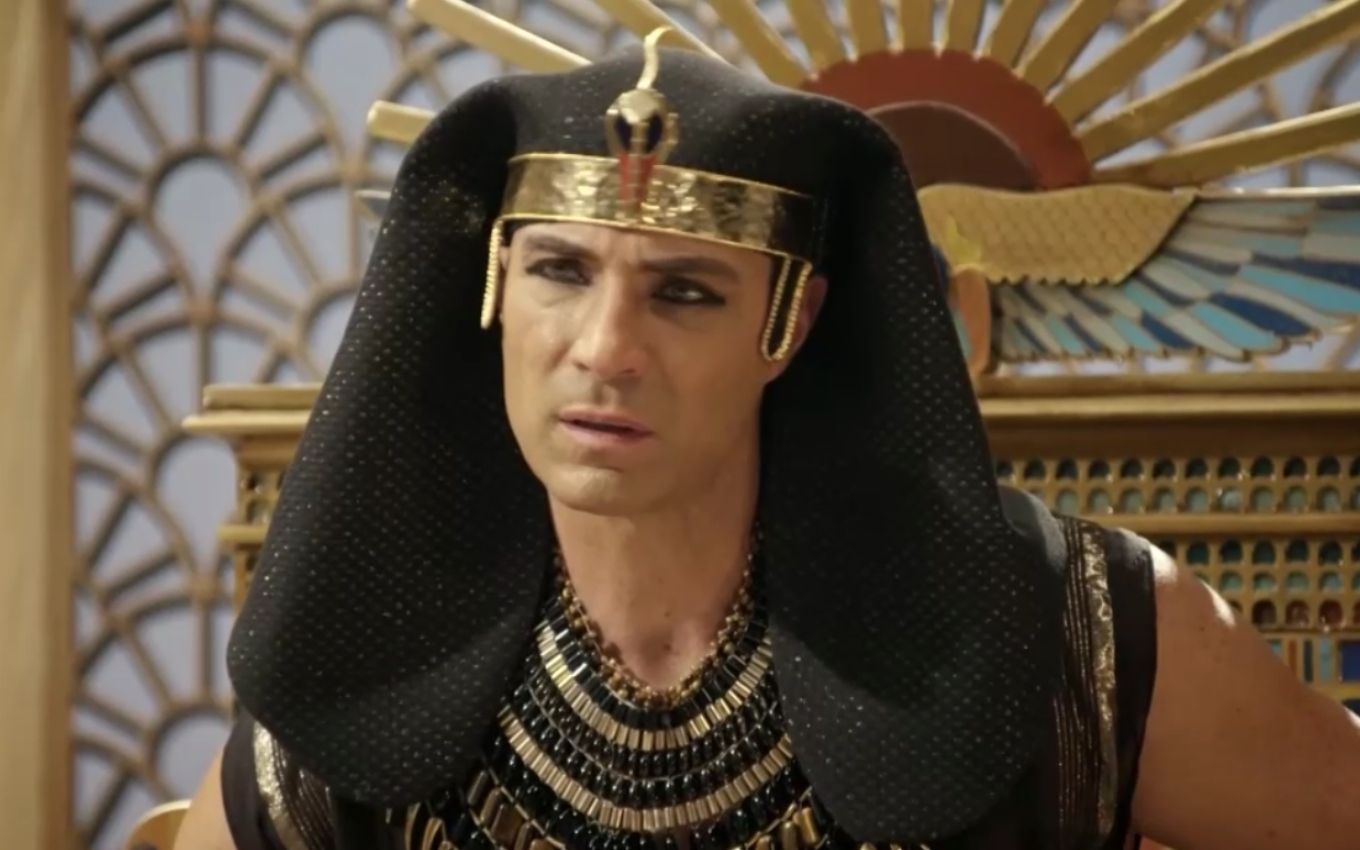 Apepi (actor’s name was not released) is one of the greatest mysteries of Genesis. Ancient pharaoh, the man was dethroned by Sheshi (Fernando Peacock), but is still widely mentioned by the mighty. Since reaching the leadership of Egypt, the character played by Fernando Pavão fears being deposed by his rival.

In the past, Sheshi and Apepi fought a battle for the sovereignty of the Old East. The first came from the Hyksos people—a foreign Asian Semitic group. The second has Egyptian roots. He was exiled to Upper Egypt after losing the dispute.

As of this Friday (1), Sheshi will believe that Apepi acts in the shadows to defeat him. The pharaoh will receive a supposed message from the enemy, and the message will indicate that the Egyptian was responsible for killing Amaralis (Marianna Alexandre) by poisoning.

“My condolences for the death of my beloved Amarilis. The poison was for you, but it served as a sacrifice for your brother. One less Hyksos to contaminate the sacred reign of the living Horus. In this case, I”, will be written in the message.

Pharaoh will go mad with such cruelty and declare war on the ancient ruler of Egypt. He will demand to go to the man to defeat him once and for all.

another side of the story

In the next chapters of the serial, some of Sheshi’s soldiers will go to Upper Egypt to talk to Apepi about the ominous message. On the way back, Potiphar (Val Perré) will tell the Egyptian leader about the meeting:

To our surprise, Sovereign, my men and I were very well received by Apepi. We even ate together, at your table. He assured me that he is unaware of everything that goes on here. I found that neither the messages nor the attacks came from him. Someone could be using his name.

Sheshi will suspect the enemy’s sincerity, but the general will reinforce that he sees sense in the man’s justifications: “Apepi used the same arguments I always said. As he, being exiled and without resources, could infiltrate spies and order attacks on the other side of Egypt ?”, will continue.

“Strange, very strange. I trust Apepi as I trust the snake Apophis. If he doesn’t know what goes on here, then who is doing all this”, reflects the character played by Fernando Pavão, with suspicion.