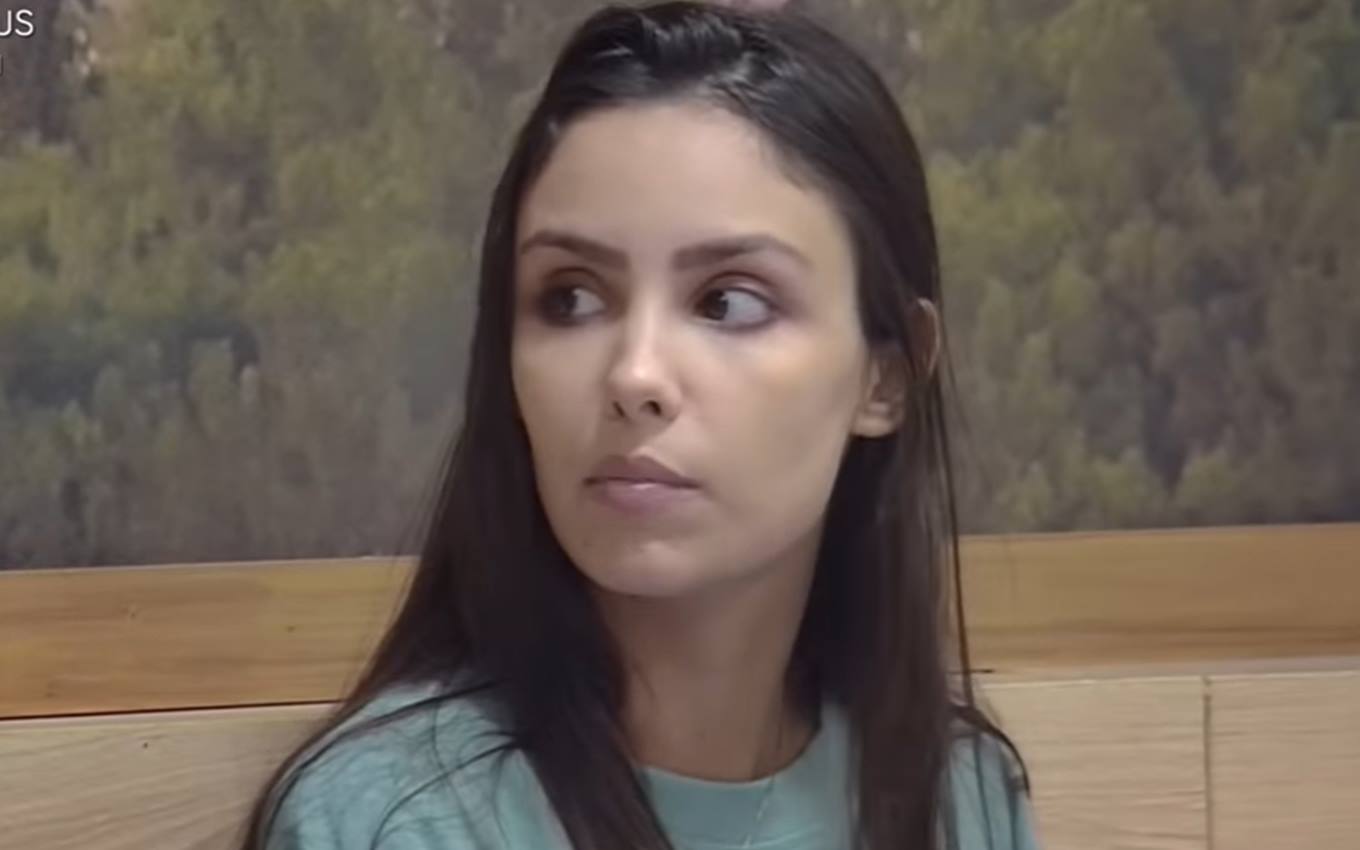 Georgia Fröhlich is suspicious of Li Martins’ loyalty to Deborah Albuquerque at Power Couple Brasil 5. After listening to a conversation between the two participants this Sunday (18), the journalist suggested that the former Rouge was not always with Bruno Salomão’s wife. . “He never defended,” said Thiago Bertoldo’s girlfriend.

Alone with her partner in the Power Suite, Georgia said that after listening to the other two participants chat, she got the impression that JP Mantovani’s partner was using a strategy to hit her.

“It seemed that Li was telling me to listen, so that I would be annoyed, it was as if she had spoken lower. She spoke loudly and emphasized the ‘coherence’ a lot, [ela falava]: ‘Because of our consistency, we will not abandon you’. It felt like it was about us,” said the brunette. “When Deborah needed it, only you were on her side,” replied Thiago.

Annoyed with the situation, Georgia highlighted that, at the beginning of the game, Li always tried to maintain a good relationship with all the participants, that’s why she didn’t take sides in the fights involving Bruno’s wife. “In the first DR Deborah went to, I was the only one who said I was rooting for her, Li barely hugged her, she got along with everyone in the house and never defended Deborah.”

The actress also said that the former Rouge often suggests that she became the target of other couples because she got close to Deborah.

“They say they were stoned because they positioned themselves next to Deborah, that’s not what happened. Li was a friend of Deborah’s [Fernanda] Medrado, and Li was a friend of Medrado’s, and the first person who fought with Deborah was Medrado. Li just went to fight with Márcia [Fellipe], the same person who fought with Deborah, for something else. But Li talks like it was just to defend Deborah and that wasn’t it,” he added.

The conversation quoted by Georgia took place this Sunday afternoon. During the chat, Li said again that he is faithful to his friendship with the “phoenix couple”. “Yesterday to Mari [Matarazzo] spoke here saying that I had been saying that I hate you. I will never hate you, ever. I was hurt by something. Nothing changes our friendship, we never turned our back on you, even when we thought you were wrong,” said the singer.

Check out the videos below: