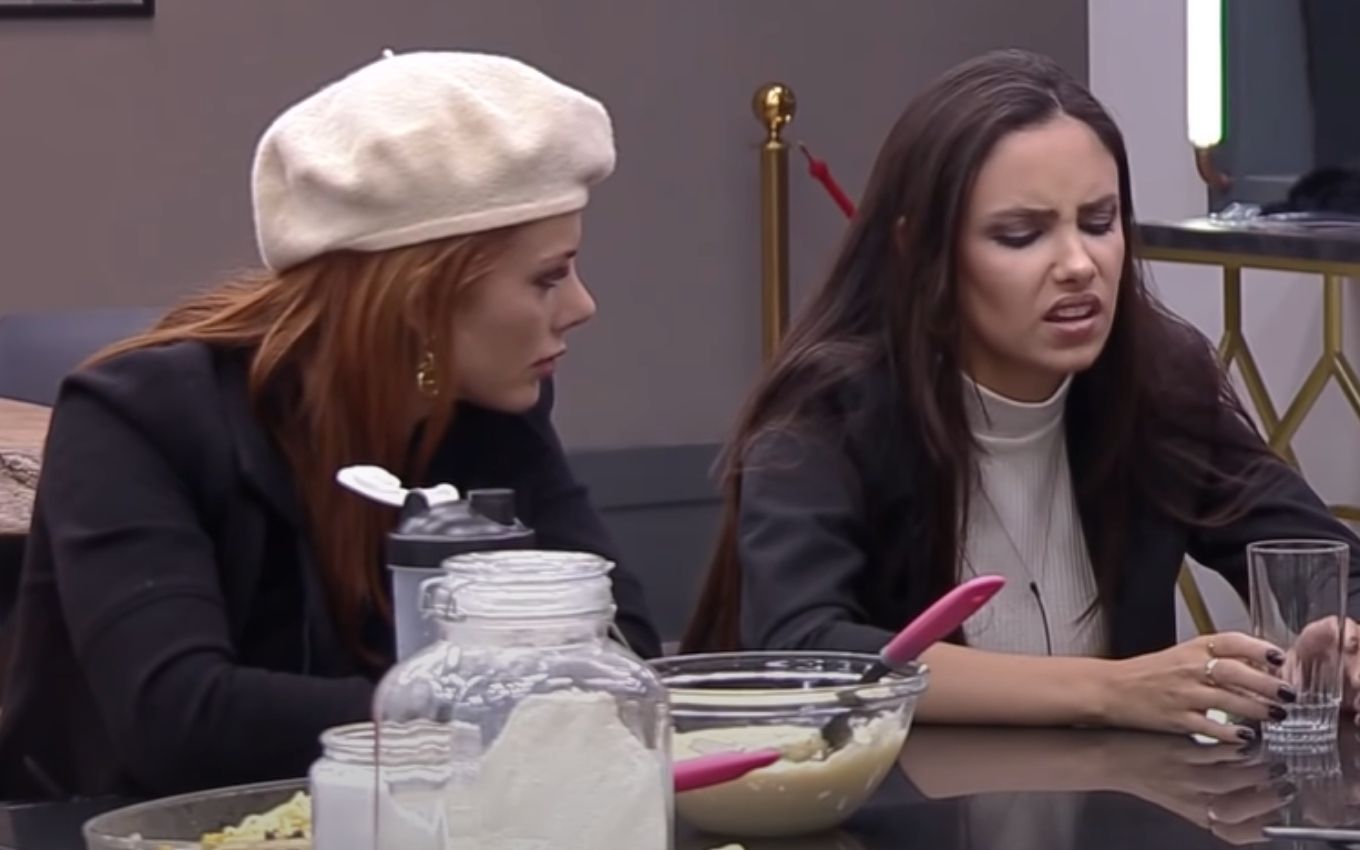 Georgia Fröhlich lost patience with Deborah Albuquerque’s drama after the redhead lost R$ 15 thousand during the Power Break on Sunday (11) at Power Couple Brasil 5. Bruno Salomão’s wife wanted Li Martins to have withdrawn money from her partner. Thiago Bertoldo instead of taking it from her. “Stop being boring!” the journalist got angry.

Deborah was upset with the ex-Rouge, who went to explain herself after the dynamic. “I had no choice. On paper I said to take it off [o dinheiro] of a couple, except whoever had given me the box. So I couldn’t take it out of Georgia,” explained JP Mantovani’s partner. By then, Renata Dominguez, Leandro Gléria, Mari Matarazzo and Matheus Yurley had already been eliminated from the game.

“But we get upset, who likes to lose R$ 15 thousand?”, countered the redhead. “This money is fictitious, it only exists for those who win. And if you win, you won’t even remember that R$ 15 thousand anymore”, argued the journalist. “Oh, but at the time I was upset,” Deborah said.

“Only that you understood that I had no one to take it from?” Li asked, and the former legend nodded. “She didn’t understand,” observed Thiago. “There were only friends left to take. I thought of taking one of each, but Georgia took me out before, I didn’t have time”, explained the singer, once again.

“But you could have done at least an odd or an odd one,” the redhead replied, her voice soft. “It’s just that I’m more intimate with you, I thought you’d be more cool than she was,” Li explained. “Not me,” Deborah blurted out. “In the end, she would have been less upset than you,” joked the artist. “It would,” confirmed the former Ronaldinhas.

“Deborah, stop being annoying! If it was between you and Mari, it’s okay for you to be upset. Now, you’re fighting because you wanted her to be me? It doesn’t make sense, dammit!”, Georgia snapped, without patience. “It’s true,” agreed JP’s wife.