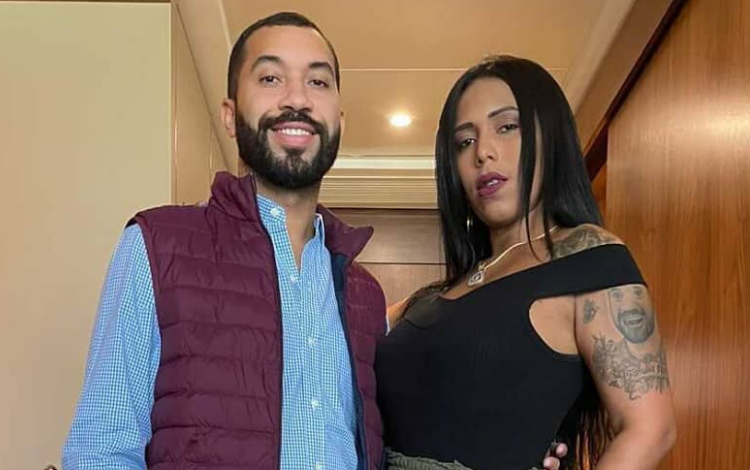 List has other Brazilians such as actors Taís Araújo and Lázaro Ramos, singer Margareth Menezes and councilor Erika Hilton

Reproduction/Instagram/janiellynogueira/09.06.2021 Gilberto Nogueira was remembered in a UN action in the media and culture category

Economist and former BBC Gilberto Nogueira, better known as Gil do Vigor, was named one of the 100 most influential Afro-descendants in the world on the Mipad (Most Influential People of African Descent) list, which is part of the actions of the HIM-HER-IT for the proclaimed Decade of People of African Descent by the entity. Cited in the “media and culture” category, Gil celebrated his achievement on Instagram and Twitter. “My God, what an honor. I am very moved and deeply grateful. I was named one of the 100 most influential Afro-descendants in the world under 40 by Mipad. Having this kind of recognition by Mipad means a lot to me and my people. It is a huge step for our representation, as it is the UN’s highest recognition award for the black people. I don’t even have words to express how I feel right now. I am very happy, very grateful, very much everything! My heart is overflowing! I humbly hope to make all this incredible recognition worthwhile. This award is ours,” he said in Instagram stories.

Other Brazilians appear on the list: the couple Taís Araújo e Lazaro Ramos, in the TV and movies category; Margareth Menezes, in music; journalist Luciana Barreto, in media; the councilor and president of the Human Rights Commission of the São Paulo Chamber, Erika Hilton, in politics; the creator of the Google Brazil Racial Equality Committee, Christiane Silva Pinto, in business and entrepreneurship; the director Claudia Alves, in media and culture; filmmaker Viviane Ferreira and founder of Instituto Gerando Falcões, Edu Lyra, in activism. There is also a legal entity and an event on the list: Centro Afro de Carioca de Cinema, in the aggregators category, and Carnaval da Bahia, listed as one of the largest carnivals in the world organized by people of African descent.

I’m crying but it’s not small!!! You guys don’t know how important this is and how I needed it. VCs have no idea!!! That was God’s answer to my prayers. https://t.co/CxZSHW533N