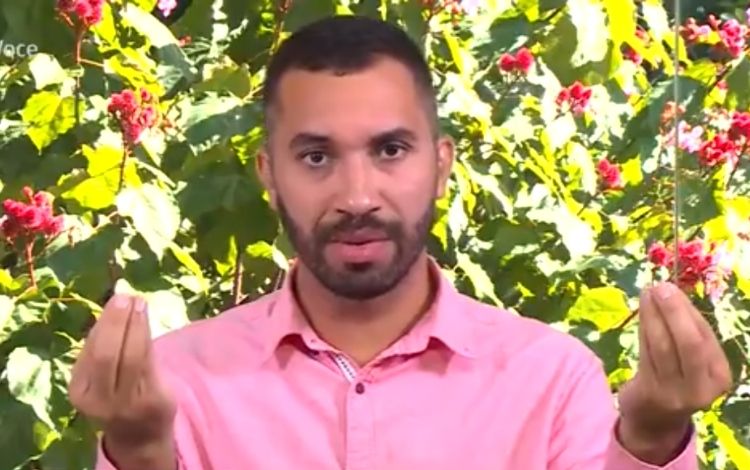 Semifinalist also commented on his relationship with Sarah, revealed if he is in love with Fiuk, talked about kissing Lucas Lucas and about the PhD abroad

Reproduction / Globo / 03.05.2021Gilberto spoke about his departure from the ‘BBB 21’ and commented on the main controversies of the program

Considered one of the protagonists of the “BBB 21”, Gilberto was eliminated last Sunday, 2, and divided the opinion of the public. On the morning of this Monday, 3, the eliminated took part in the breakfast with Ana Maria Braga, on “Mais Você”, and commented on his remarkable time on the program. The doctoral student in economics made it clear that his biggest fear was not giving pride to his mother and was happy to go out and know that she was proud of his participation. Ana Maria commented that Gil’s departure could be related to the fans of Juliette, who started working on social media, and he commented: “I thought my fans could go to Ju and I was already ready for a lot of fans to go against me”. The doctoral student also said that he had no idea of ​​the popularity of Paraiba. “I didn’t imagine she was so strong.”

Gilberto distanced himself from Juliette influenced by Sarah, who started to have friction with her sister. “Sarah and I are two Cancerians, we act out of emotion,” he said. “Sarah is someone I love so much, a partner, she knew she had a shoulder to cry on. It is someone I know that I can always count on, ”he added. The semifinalist went over some scenes and was shocked to discover that Viih Tube he may have let him win one of the Leader’s last Trials as a strategy for not going to the wall. “Each humiliation,” he commented. At the last party, Gil even said that he was in love with Fiuk and, when reviewing this scene, the eliminated was ashamed and explained: “It is true love, but the carnal part was confused there because of the lack”. At the beginning of the program, Gil carried out a kiss with Lucas Penteado. After leaving the game, he said that he still couldn’t speak to the actor, but made it clear that he wants to talk to the brother who gave up on “BBB 21”.

During the time he was confined, Gilberto managed to spend at three international universities, including one in California, to study and obtain his PhD abroad. “I tried the PhD for two years and didn’t pass, I tried the ‘BBB’ and I didn’t get in. I thought I didn’t have the capacity, but I didn’t give up. God showed that things happened at the right time. I was never crazy, I never dreamed too much as people said, I am that one percent exception ”, said the now ex-BBB. For Gilberto, Juliette will win the prize of R $ 1.5 million. During the chat with Ana Maria, the semifinalist gained more than 1 million followers on Instagram.