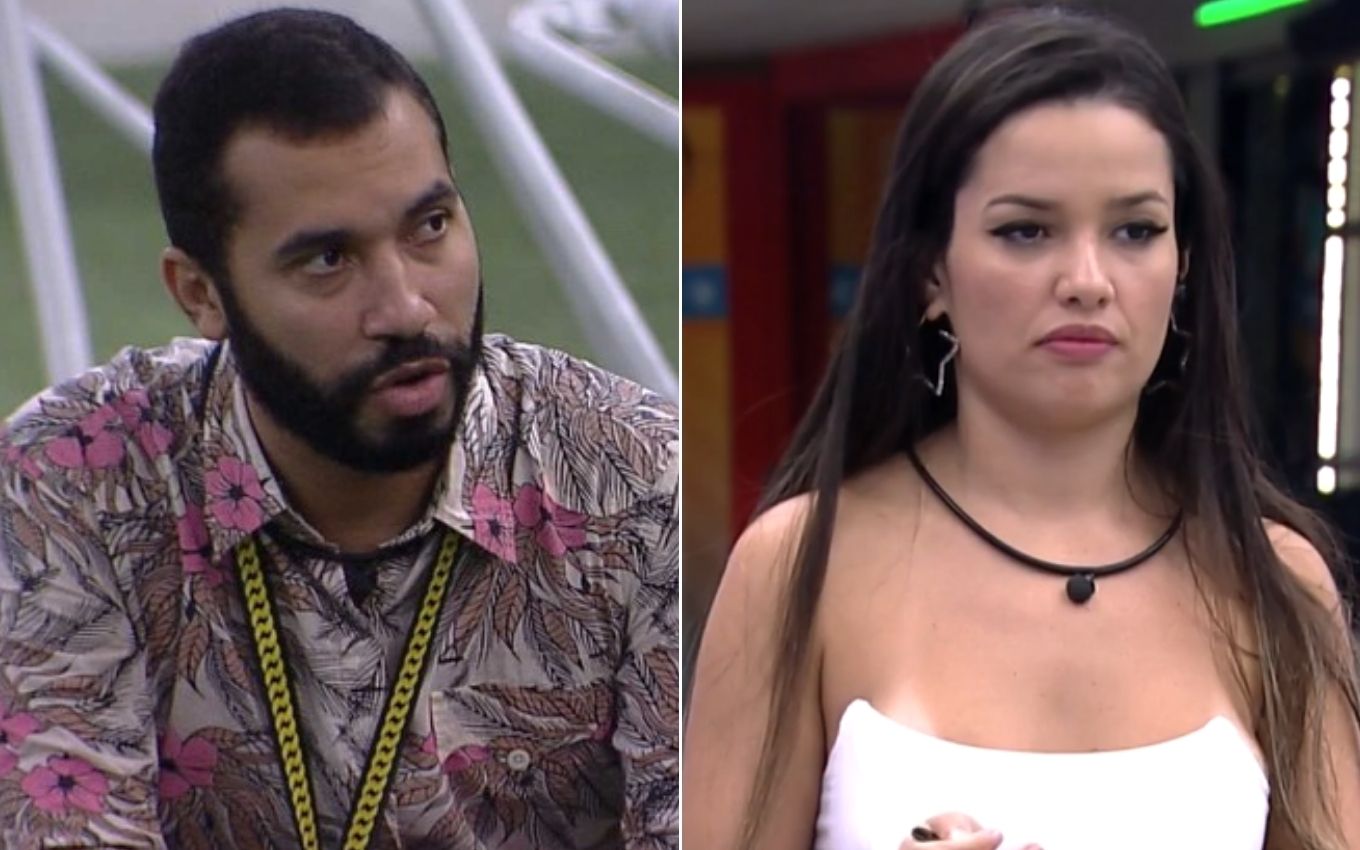 In Big Brother Brasil 21, Gilberto Nogueira again complained about Juliette Freire’s stance and said that her sister is looking for confusion inside the house. This Tuesday (22), in conversation with Viih Tube and Thaís Braz, the economist evaluated the makeup artist’s behavior after her discussion with Fiuk: “You have to stop talking”.

Vote in the poll -> Carla, Fiuk or Rodolffo: Who should leave BBB21?

Then, Gilberto reinforced that his ex-best friend needs to change his behavior: “Then, what will it look like? That no one can vote? Everyone can be voted on, there is no herd effect, there is no such thing. No one is an easy target, it’s what it’s for today. It’s what everyone is feeling, period. She already fought again yesterday. Juliette doesn’t hold the beam, it’s worse than me. She has to hold on ”.

“Either she becomes a leader or she goes to the wall, or she attends the Big Fone. Unfortunately, I will give the advice for the last time: ‘Juliette be careful, I talk a lot too, but be careful'”, added the brother.

During the conversation, the current leader questioned the attitude of the dentist in the Discord Game of yesterday (22), when she classified Rodolffo Matthaus as “lazy”. “I regretted it, but I think it doesn’t interfere. I really hesitated, I confess, I assume!”, Said the sister.